Is Lithuania another Iceland banking crisis in the making?

Interesting article. Nobody expects Revolut to fail but if they did there might be issues 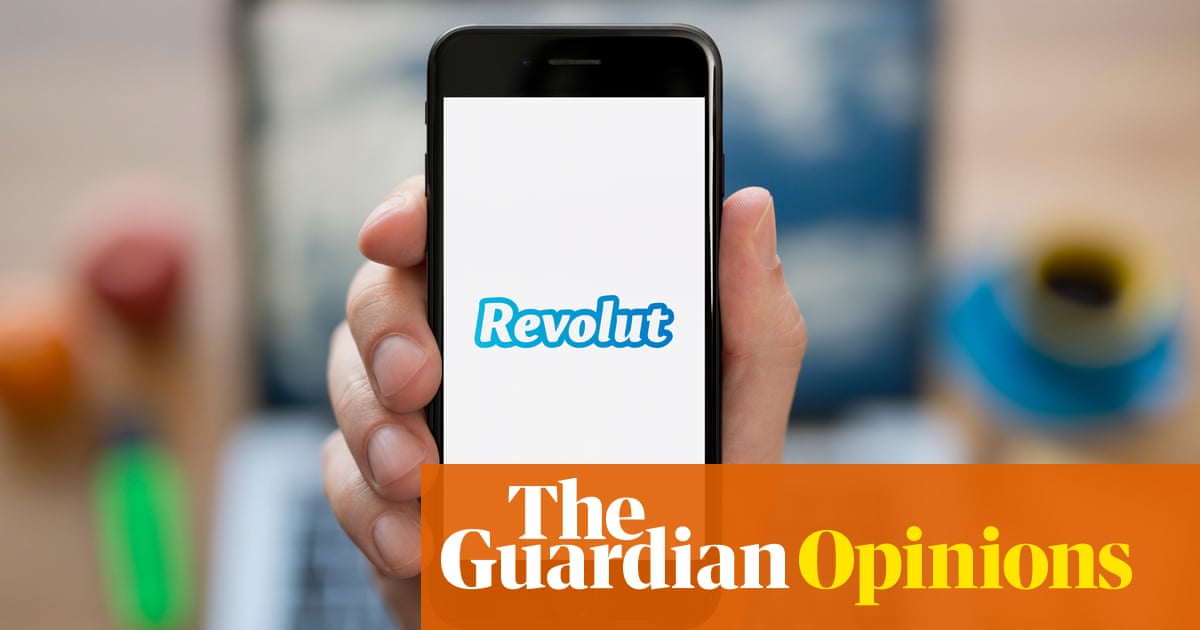 Is Lithuania another Iceland banking crisis in the making? | Patrick Collinson

Really fascinating. I knew that Lithuania was actively encouraging fintechs - but to promise a year of no sanctions sounds a bit like a dereliction of duty!

I’m no expert, but I’ve also been slightly unsettled by Revolut’s claims at being authorised by the European Central Bank. I understood that that was only the case indirectly - i.e. the Lithuanian authorities approved it, and is therefore recognised by the ECB (rather than being approved directly by them). Have I got this wrong?

I think that’s the point that I was making - that they haven’t directly been authorised by the ECB, just the competent authority in a eurozone country has (which by default means they’re authorised across the eurozone).

Whether this really matter I don’t know. I just thought it would be more honest to say that the Lithuanian authorities had granted them a licence.

Think it’s just a technical difference rather than one that makes any real difference. Same as if you buy something from a seller on Amazon, you still say you got it from Amazon even if they aren’t the one shipping it

(Analogy due to the fact I’m currently perusing Amazon)

You have the example of what happened in Portugal when BES went bankrupt. As there was not enough money in the deposit protection scheme, which was still pretty new and being capitalized, all the other banks with a banking license from Portugal had to loan to the deposit protection scheme an amount of money based on their business volume and number of costumers. Then as that wasn’t still enough, the Portuguese government had to give out the rest and took a shareholder position at the restructured bank

While that’s not a hard rule, that’s how the EU wants the system to work and most likely that’s what will happen in future situations

I’m not sure that’s right. The EU (for which, read the European Commission) has been developing a European Deposit Insurance Scheme (EDIS) that would replace the national schemes. But some eurozone countries aren’t overly convinced - in particular I think Germany is unhappy that it might effectively end up bailing out smaller member states.

But I think there’s recognition that the current set up is untenable in the longer term.

The current setup has been in place only for the last 5 years and has been designed and regulated by the EU. That’s why you have the same deposit protection amounts, etc.

It’s not to be confused with EDIS. EDIS is basically taking the current system and centralize it in the ECB instead of each country running its own system.

The way it currently works, in general terms is that banks contribute to the deposit protection scheme and are co-responsible if any of them goes bankrupt or need urgent capitalization. If there’s not enough money, the rest of the banks have to chip in the remaining necessary amount as a loan. That’s the law, what’s commonly called the mutualization of the banking system

Then what happened in Portugal and what the EU, or EC, to be more exact reccomends is that the government helps in cases where the burden to the bank system would put more banks at risk

My response was to your comment that the current system is how “the EU wants the system to work”. It clearly doesn’t want it to work at national level - which is why it’s trying to introduce the EDIS.

You’re right in saying that the EDIS is a eurozone wide version of the current system (more or less). The point behind all of this is that Revolut (or other banks) might be too big to fail (gracefully and have pay outs from the resolution scheme) in Lithuania, but not too big for the EU.

As for arguments about Revolut being too big for Lithuania, I don’t really see how that may be. If anything Revolut will contribute a lot to Lithaunia’s deposit protection scheme. The writer of the Guardian article clearly doesn’t understand how the funding works as can be seen by the references to Lithuanian wages or population

I agree, I think. The article is rather intemperate which doesn’t really stand it in good stead. (And when I spoke about the point, I meant of the conversation rather than the article).

For me the interesting talking points are:

Because EU sounds better, everything with EU in it makes it a 1000x better. 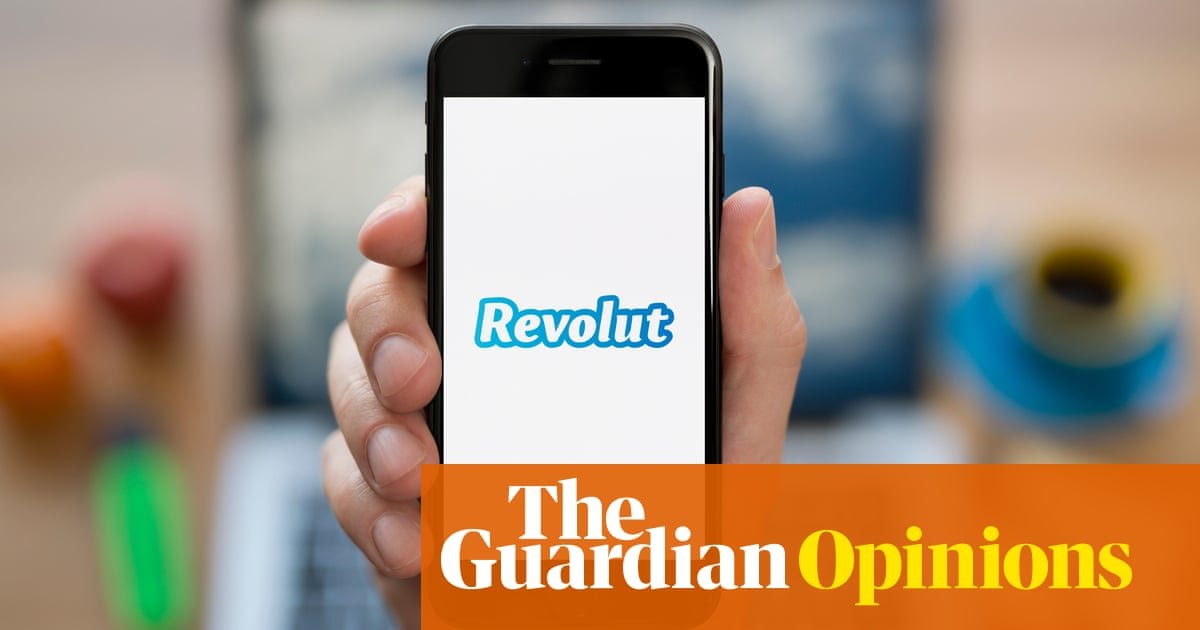 That’s typical of Revolut. They have what people are looking to hear in a first paragraph, then a second one where they contradict a lot of it