I think Natwest have lost their minds

That seems to be pretty universal now I believe. R-

All the banks are doing mid to late 30% now

The changes put NatWest in the same ballpark as HSBC, Nationwide and Monzo now. 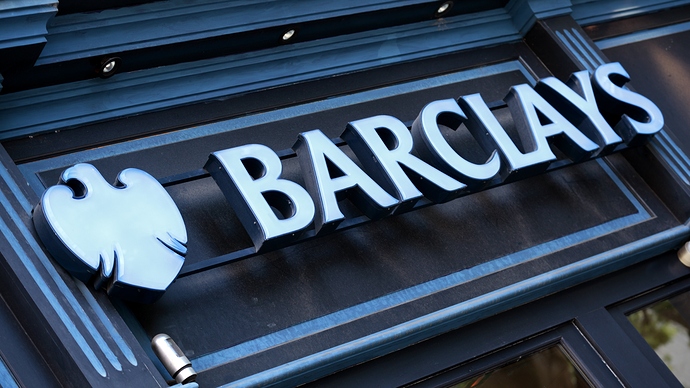 How is monzo in the same ballpark?

= 19%, 29% or 39% EAR. So if you class it being possible you may get charged that rate as being in the same ballpark, then fair enough. Personally I think they’re in a ballpark in a neighbouring town.

Because Monzo will also charge 39%.

Because Monzo will may also charge 39%.

Fixed that for you.

I look forward to the threads that go “but my Experian shows 999 why am I being given 39%”. With people then saying its TransUntion Monzo use and the person saying “but thats also excellent with 670” and then everyone saying but its not about the score its the report. And then a lot of

And even if this change is across the board, does nobody have an issue with it? I find it somewhat disgusting

Worth having a read of this FCA publication to understand why most banks will increase overdraft rates: https://www.fca.org.uk/publications/policy-statements/ps19-16-high-credit-review-overdrafts

Don’t have a problem with it myself because I’d rather take out a loan or use my credit cards if I needed to borrow money, they offer much better rates for me

FCA: so banks, this is what we want to happen

We proposed radical changes to the overdraft market to address harm from high prices for unarranged overdrafts, complex pricing structures, low consumer awareness and the repeat use of overdrafts.
banning fixed fees for borrowing through an overdraft

requiring firms to price by a simple annual interest rate

FCA: that’s not what we meant.

We expect that the changes will result in a fairer distribution of charges, particularly benefitting vulnerable consumers, who are disproportionately hit by high unarranged overdraft charges

Glad I will never use an overdraft!

I was reading this email and was not surprised.

But with overdrafts hitting 30%-40% what’s the point?When pretty much most main stream credit cards are less, in some places as cheap as 10%

Well the original idea was to encourage people out of using an overdraft to reverse so we’re again using our own money from month to month. The other change was to stop including overdraft as part of the available balance so psychologically it doesn’t look as if it’s yours. They kinda rushed the transition so people will be affected by these hikes who can’t easily get out of living in it. Banks saw an opportunity and took it.

To be fair, the overdraft charges will help most people. If overdrafts are used they way they’re meant to (not as a loan or credit card) but as something to dip into close to payday, then charging 39% for a few days with no fees is better than charging 10% and a £6 fee for going into the overdraft.