How old were you when you opened your first bank account? 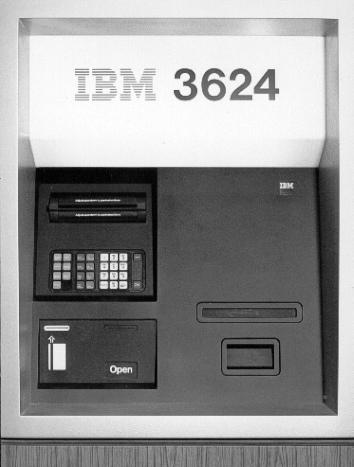 I was born in The Netherlands, so people of “my generation” (late 90s babies) mostly opened their bank accounts when they were 12 years old, a few months or weeks before starting high school.

The good thing about these type of accounts was that your account could be controlled by your parents and like what we have at Monzo, you couldn’t get an Overdraft and if you accidentally went over what you had available to spend by a few cents (equivalent of pennies when talking about euros), you didn’t get charged for doing so.

My first ever bank card was a Maestro card that only worked online if the website accepted a payment system called iDeal, which mainly just Dutch websites accepted. You can imagine buying anything online from plane tickets to bus trips to online shopping growing up was quite difficult this way.

Before I moved to the UK I had never really seen a horizontal bank card before as the standard in The Netherlands is vertical rather than horizontal. I seriously thought every bank card ever was vertical.