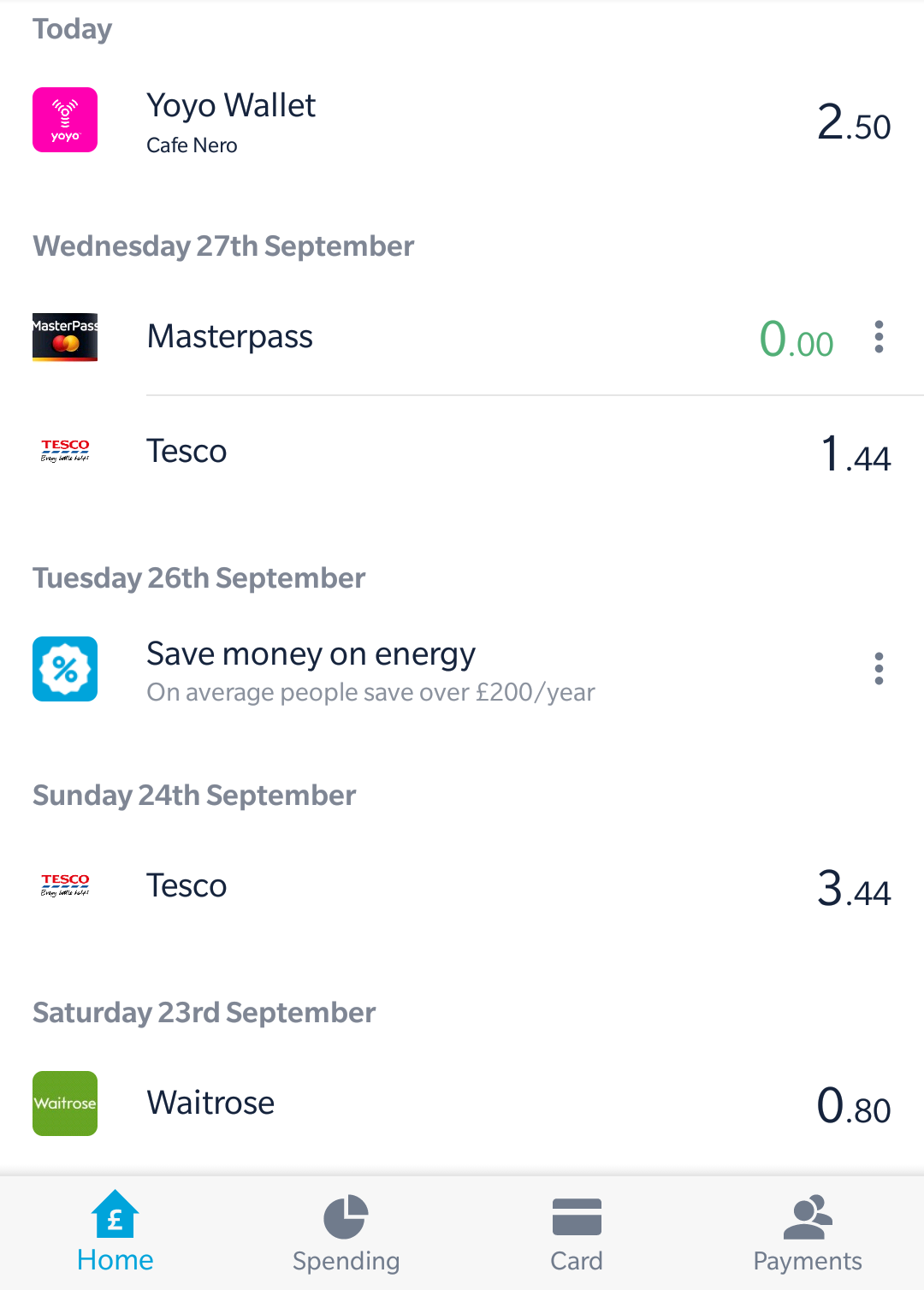 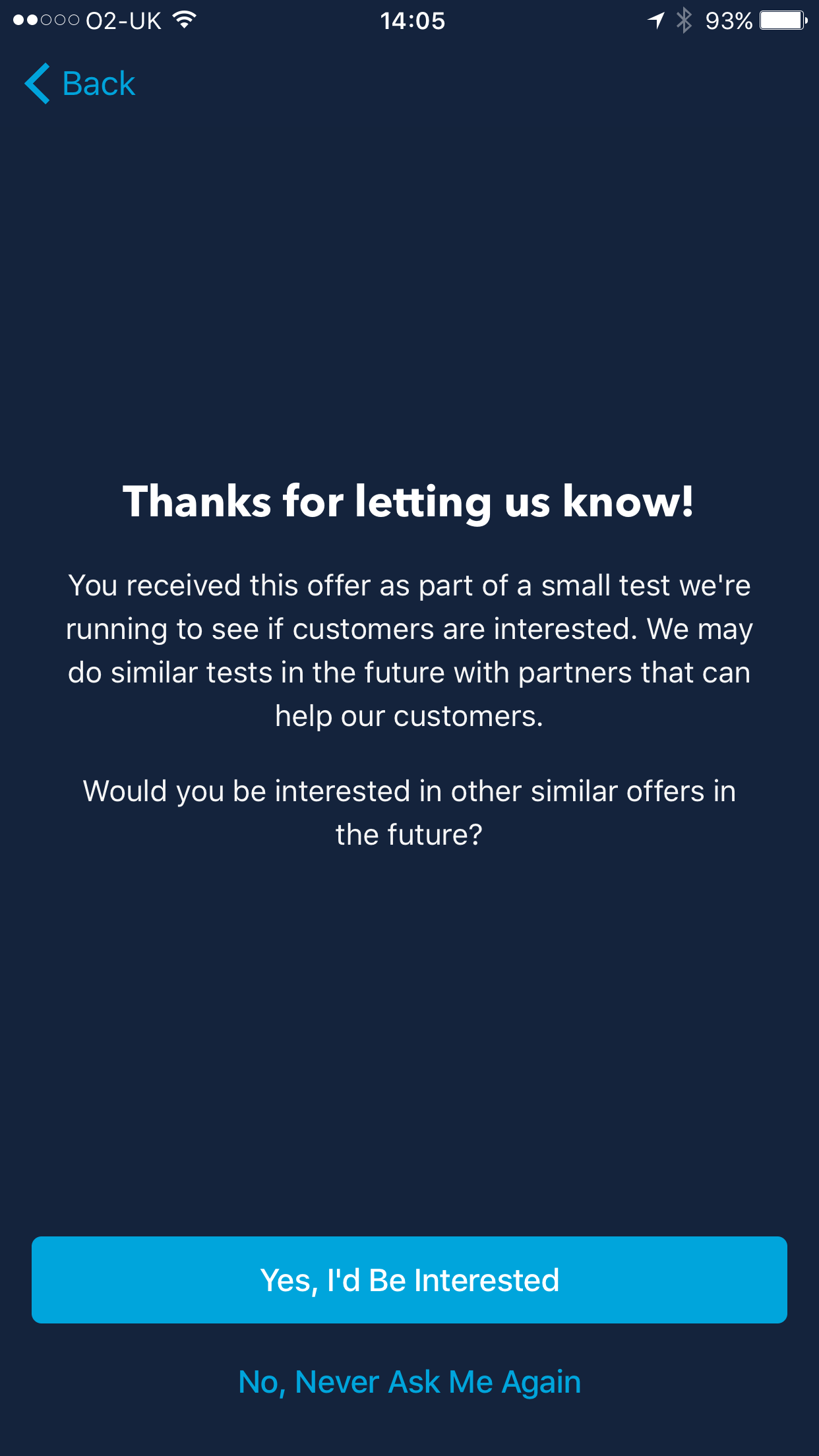 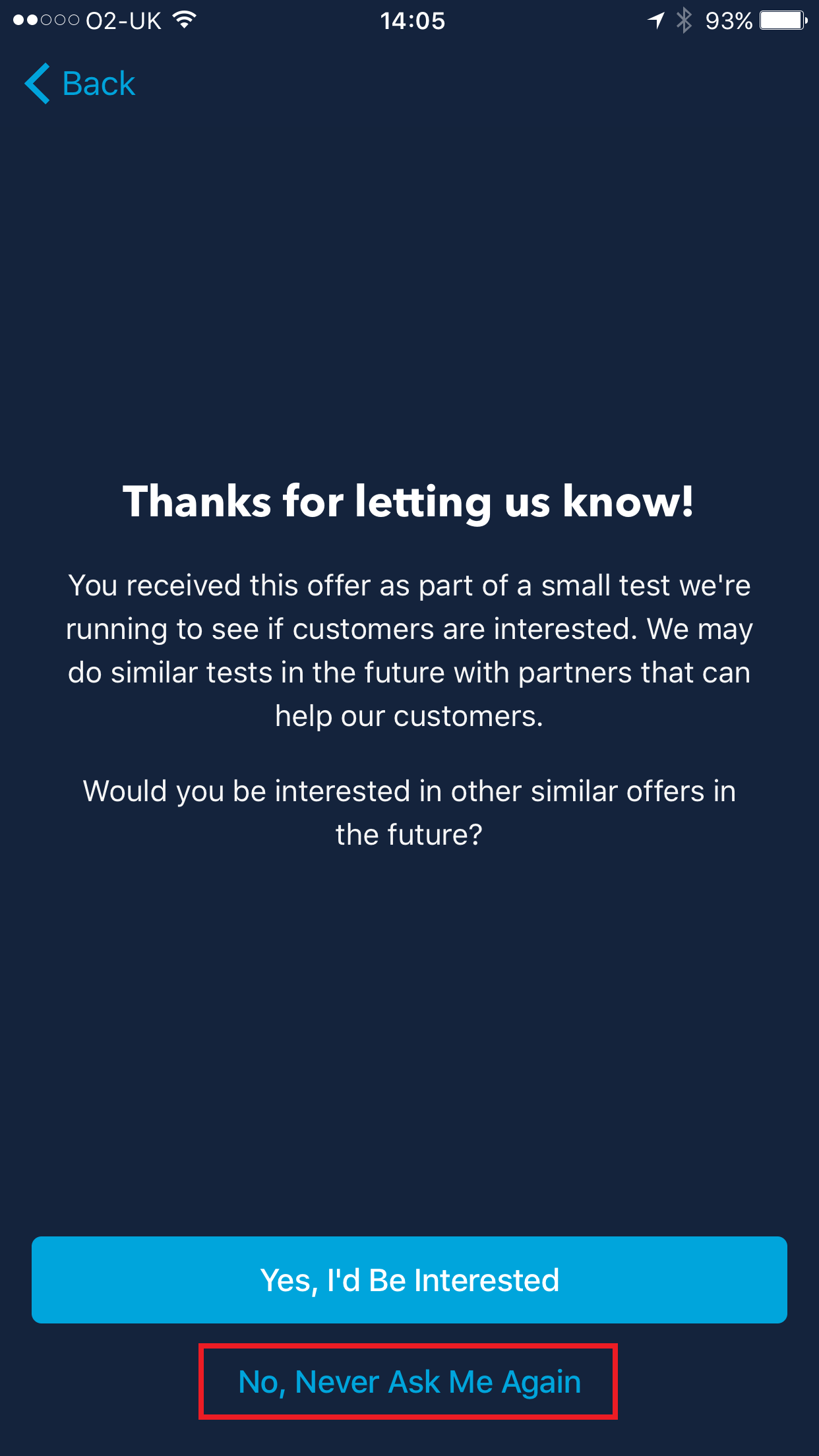 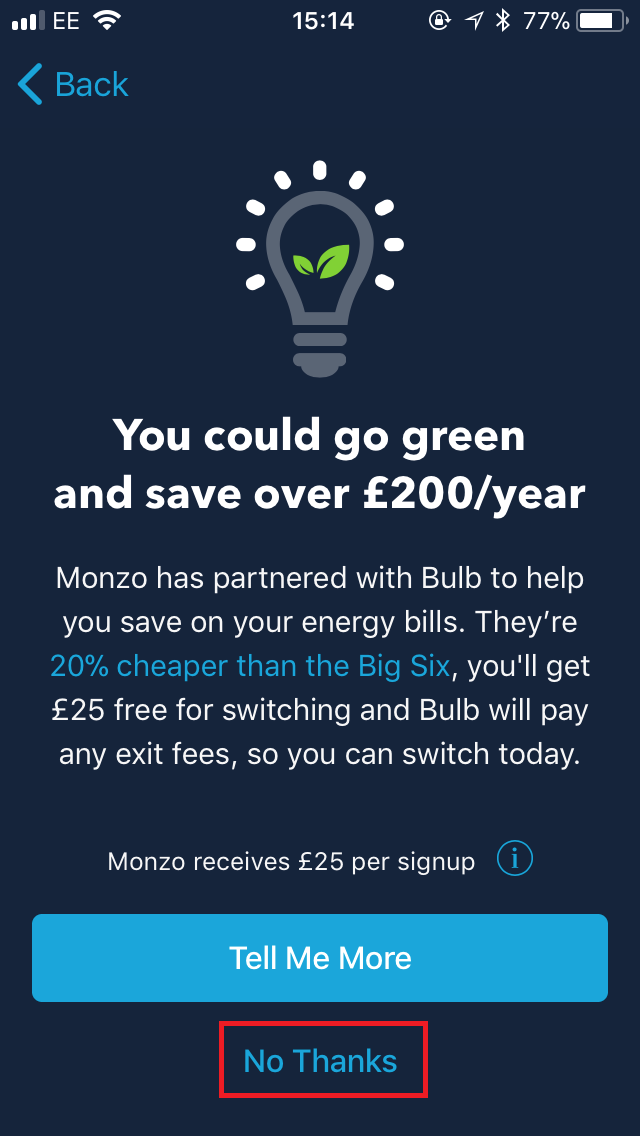 They’ve explained how the referral fee is being split here -

In our first test with Bulb we split that commission, keeping half for ourselves and passing on half to the customer. In the long term, we are considering a few different models, and want to find the fairest way of being paid. If you have any opinions or suggestions about how this should work, please share your thoughts in the dedicated discussion I’ve started on the forum. We’ll always be open about how we’re making money, to make sure we’re being totally transparent.

I am not sure how they are only getting £50 from bulb when Bulb seems to be offering £50 for referring and another £50 to whoever signed up. Like I said Monzo seem to be getting bit of a bad deal from Bulb

I expect Monzo will continue using this model of collecting some of their partner’s referral incentives, which may sometimes mean that the user receives a smaller incentive, in the future - assuming that this test & others work. We also know that they’ll be transparent about the incentive (the £25 in this instance), that they’re receiving for promoting their partner.

So lets assume that Monzo’s testing whether or not losing £25 of the incentive puts you off signing up through them. If they’d told you that they’re collecting £75 (the £25 you’re giving up + the £50 that Bulb gives referrers) & you’re collecting £25, how would you have felt about that?

It’s not about how I feel mate, of course, I expect Monzo to make money if people switch via Monzo app/referral but I don’t expect Monzo to offer a bad deal compared to the one which I can send you right now (via my own referral link) or anyone with Bulb can send.

“No, never ask me again” is the dismiss forever

sorry, late to this party

…I don’t expect Monzo to offer a bad deal compared to the one which I can send you right now (via my own referral link) or anyone with Bulb can send.

Have to say that I agree with @alisufyan on this. Monzo dropped the ball with this offer. Monzo should be getting £50 from Bulb for referring, and the switching customer should also get £50 from Bulb. That’s the current deal with Bulb, not sure why Monzo settled for anything less