If anyone’s interested in the latest changes to Discourse…

Lots of changes to take in. Nothing major so far.

Is it my imagination…

Or has Discourse just changed the look of the forum? 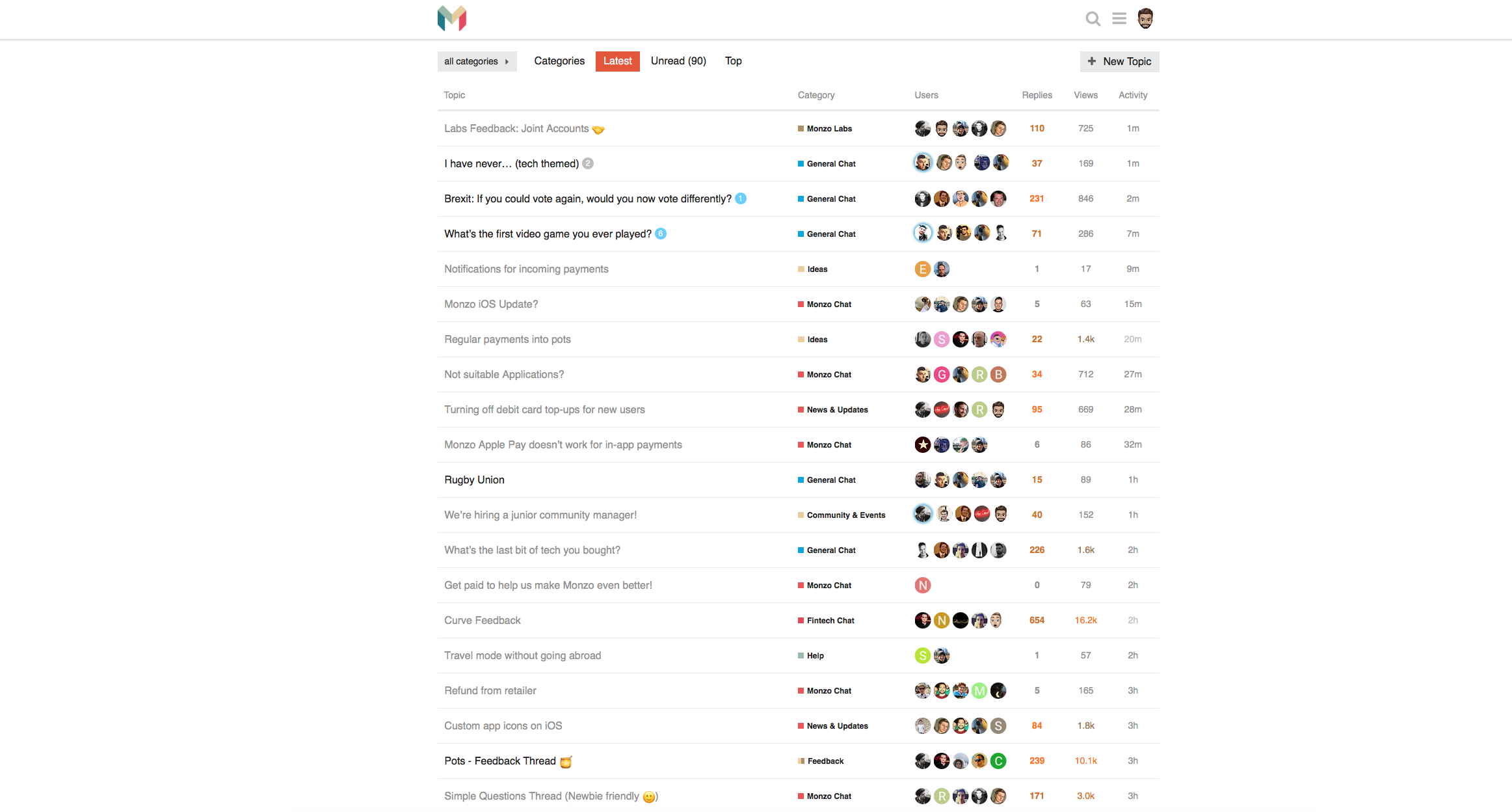 Mine still looks the same as it did? Although it did glitch a few mins ago, probably an update?

It’s going between both versions for me

I can’t even remember what it looked like before…

Mines like this too. I even checked the google dev tools to see if the styling was broken

Yep, it’s changed on all of my devices - I wonder if it’s permanent.

I still have the same look before but it’s going really strange, it’s duplicating posts and who I’m replying to keeps changing in a thread like it’s out of sync?

Not changed anything here!

Back to normal now

Must be that damn new junior community manger!

I just cleared my cache and cookies and it’s all still the same here, the weird behavior has calmed down also.

Hasn’t changed for me either!

The only thing that was different was the white bar (instead of blue) - It looked radically different! ha!