There’s not much worth noting from this blog post (I’m disappointed, it’s a list of Starling’s app’s security features but doesn’t explain the trade off between different approaches or increased security & increased friction…maybe my expectations are too high

) but it does mention that if you’ve rooted your phone, the app won’t work -

When you root your phone, there’s always the risk that you may have downloaded a compromised app that later accesses your valuable data, or will give your phone a virus. It’s important to us to be able to determine the integrity of your smartphone. When our app is installed it performs a set of checks to determine if the phone is safe for running our mobile app — if it’s been tampered with or modified, our app simply won’t run, protecting our customer accounts from attacks from the insertion of malicious code.

whereas Monzo’s approach is -

Rooted Android devices will work with the Monzo app and will hopefully continue to do so for the foreseeable future. The only way I could see this changing is if we are required to make changes from a regulatory or risk/compliance standpoint for some reason, but there are no plans to block rooted devices right now.

sorry, what does it mean to ‘root’ your phone?

Good question, that’s mentioned in the blog post too but I left that bit out of my quote, here’s their explanation -

if you’re an Android user, you might be aware of the concept of rooting your phone — that is, giving your phone privileges by modifying the software code on your device or installing software that your phone manufacturer wouldn’t usually allow you to do. For most people who choose to do this, it’s about customisation and having the flexibility to have total access to the operating system. For users of older phones, it’s useful for keeping up to date with the latest Android version and security patches.

A pint for me costs

6 posts were merged into an existing topic: Starling Feedback

13 posts were merged into an existing topic: Starling Feedback

I was actually offered an account with starling back in March but was turned down because of my credit score I assume their reply when I messaged them was ’ we are unable to offer you an account at this time’, im just hoping Monzo don’t do the same!

Yep! It’s there answer to … can I rename my accounts … yes subscribe to our other service which only runs on a specific OS

They limit their savings accounts to 3 , without a face to face meeting… wasn’t impressed

You are preaproved… Good bit of quality control there. 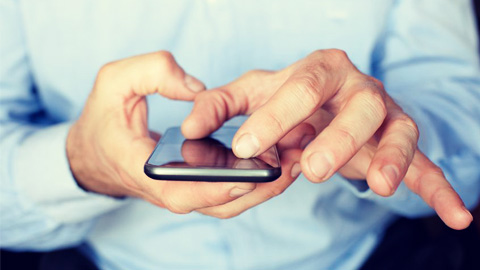 The former CTO of UK challenger Tandem has joined forces with experienced execs from the more traditional banking sector to build a digital-only bank in Dubai.

I dunno, I think it’s going to be difficult over there as you don’t really have a choice as it were where you bank… well you do but most people just go with the bank your company bank with as it’s easier due to Visa and salary certificates etc. In my case I’m with Emirates NBD as that is who my company bank with.

Slightly off the current line of topic but I noticed Santander have a new app on the iOS store called Flite. Worth a look, doesn’t really do anything their current app(s) don’t already do though…

Quite impressed with starling so far. Their app may be missing some of the functionality that Monzo has but it’s still pretty good. Very quick responses from their support also, but guess their user base is small still

Has anyone else received this from Tandem?? Got this the other day 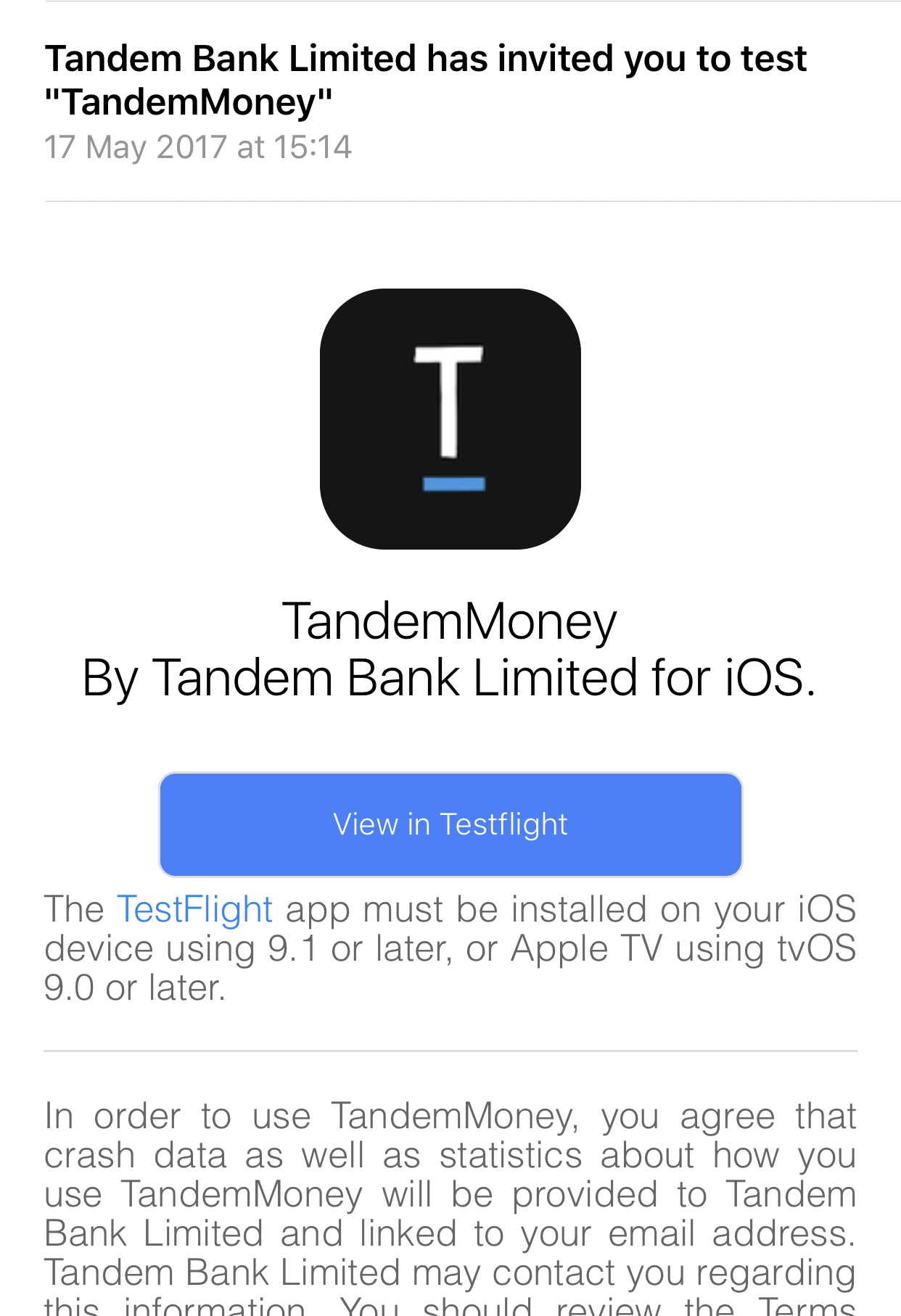 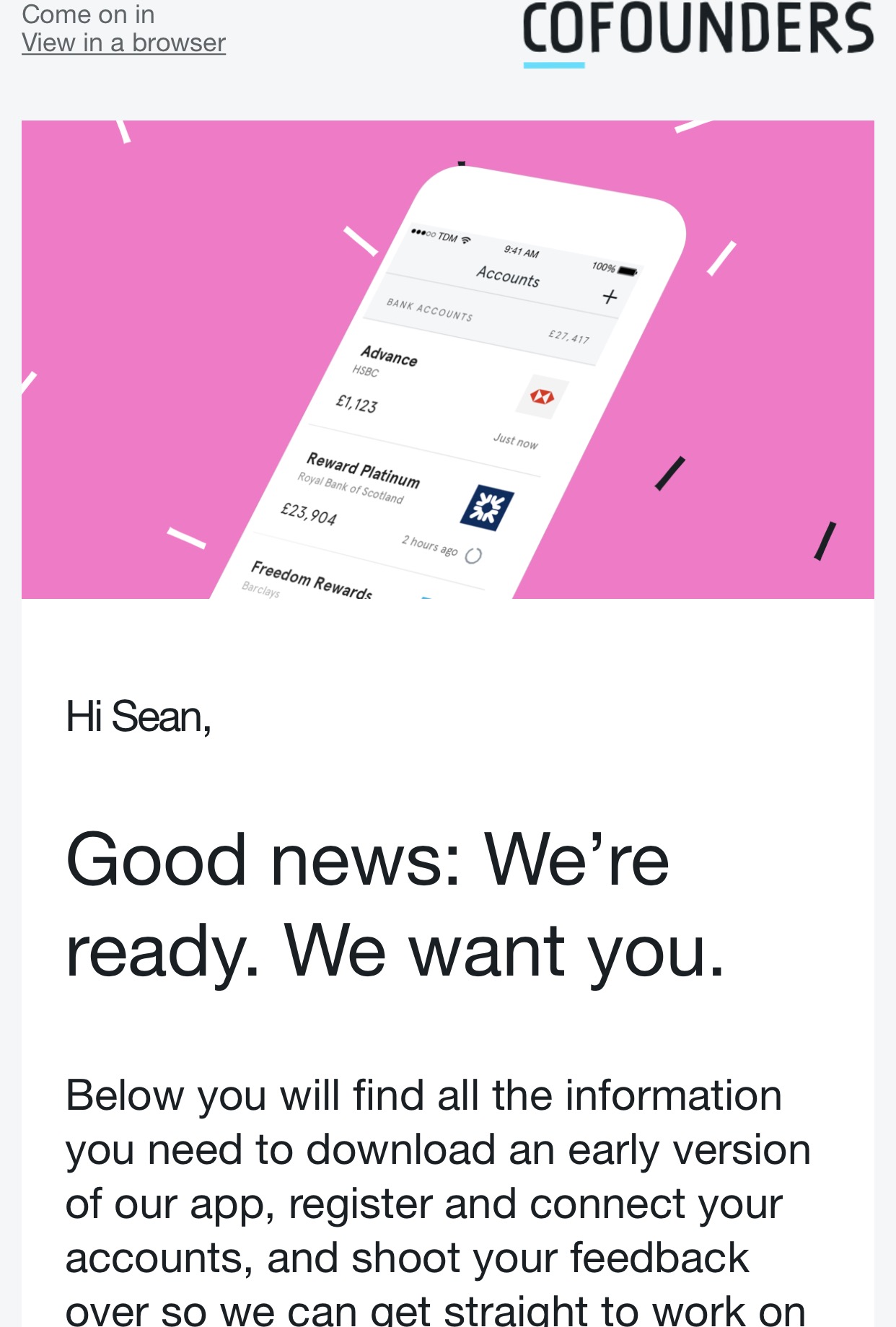 This is an obligatory change after they relinquished their ability to offer savings accounts, but they will continue to trade simply as Tandem.

The company retains the registered TradeMark and domains to return to Tandem Bank at a future point in time.

Breaking news: Monese are going to replace their Visa debit card with a MasterCard debit card