Today, that feature set includes an automatic savings option that will round up purchases, and one that socks away 10 percent of your paycheck into your Chime savings account. It also has a popular no-fee paycheck advance feature that will make your direct deposited paycheck available to you early – as soon as the deposit is initiated by the payroll provider and the bank is alerted.

This feature set and no-fee structure has attracted a number of young professionals from all over the U.S. to switch. The company passed over a million accounts a couple of weeks ago, and is now adding well over 100,000 new bank accounts per month. It has also generated over $4.5 billion in transaction volume to date, and expects to reach $10 billion by year-end.

Chime has a ring to it

Just completed Series C funding and valued at half a billion dollars​:moneybag:as Monzo look to a US expansion of their own. The pie across the pond should be big enough for both, but it’s a future competitor to keep any eye on. If only I was a crowdfunding investor I’d care more, but given I’m not I only care if Monzo may imitate some of their features. 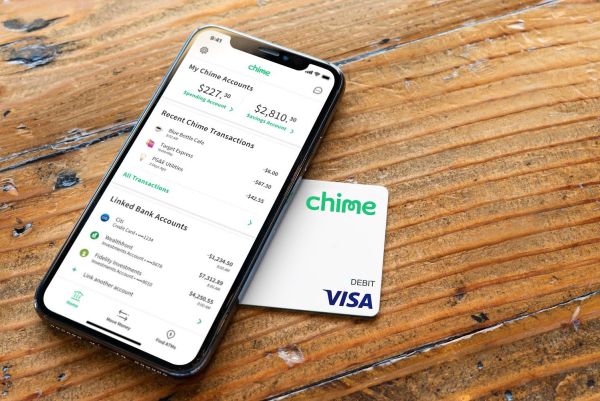 Chime, the San Francisco-based challenger bank known for its consumer-friendly features and lack of fees, has raised $70 million in Series C financing, led by Menlo Ventures. The round, which also included existing investors Forerunner Ventures,...

or Moven ? - slightly different setup in that they partner with existing banks ? - no doubt there will be competition for Monzo just as there is in the UK

The next decade is going to be interesting.

With regard to Chime, I really think the paycheck advance feature is quite novel and is something UK customers would appreciate too. Does anybody know if there are any banks in the U.K. that offer this?

Don’t forget Simple, one of the first US fintech banks. It has been bought by Spain’s BBVA though. 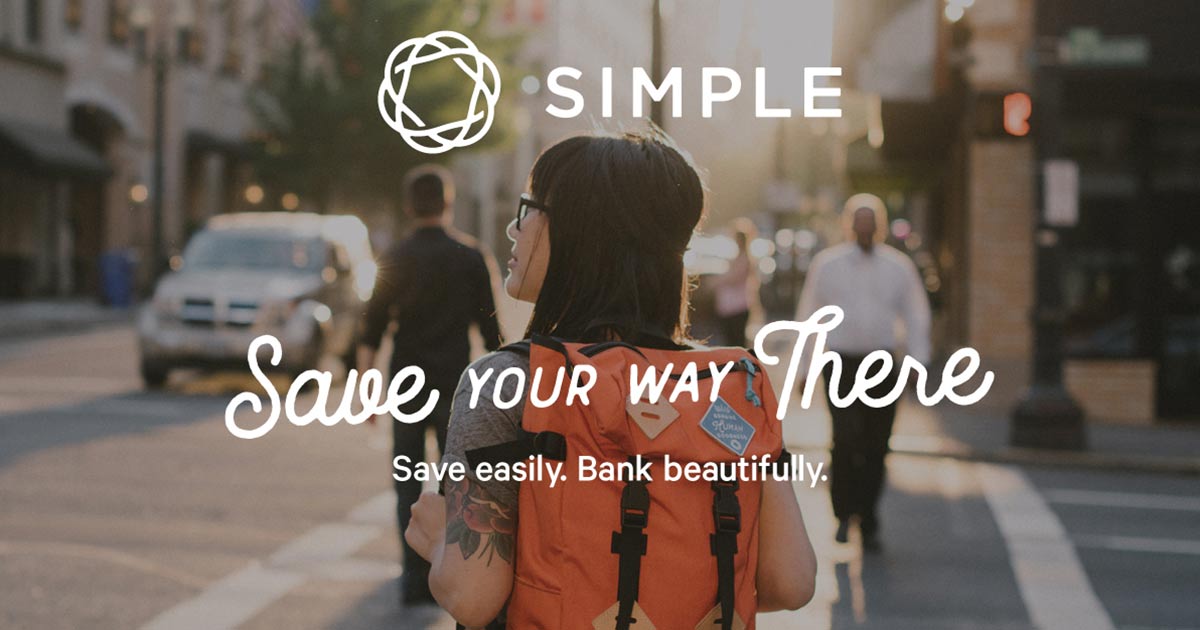 Simple is online banking with superhuman customer service and tools to help you easily budget and save, right inside your account.

Simple is a business, right? How do you make money if you don’t charge fees?

Great question. There are two ways we make money at Simple.

Although we love technology, we don’t knock tradition. In the past, banks made most of their profits off interest margin—the difference between the amount of interest they make on loans, and the interest they pay customers on their deposits. Our partner banks split this interest margin with Simple.

When you swipe your debit card, the merchant pays a service fee (called interchange) to the issuing bank. Our partners split this with us.
That’s it, which means we only make money when our customers use and love their accounts.

2 revenue streams… seems like US legacy banks are willing to cooperate with US neobanks.

Are they built on a new platform or are they based on legacy rust (aka lipstick on a pig)?

Thanks to a founding team with a combination of both startup and finance experience, the app looks like something built by a technology company, not an old-fashioned bank.

No idea, the article says this, but maybe you could find out whether they own their own tech or are just simply a piggy bank 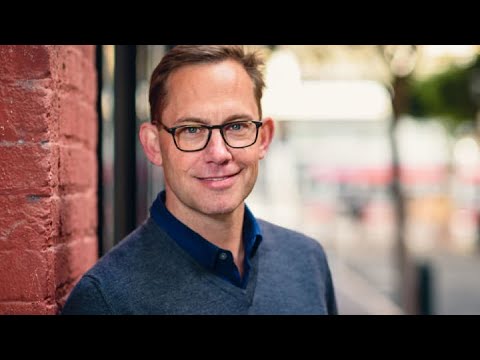 Now that this has been bumped up again:

Larger for smaller amounts, but how much larger depends on the size of the transaction. By law, it’s capped at 21 cents + 0.05%. The difference is far greater for smaller transactions, and shrinks as the size of the transaction grows. Because the percentage rate is lower, there would be a point at which the US rate comes out to lower than the EU cap. For example, a $5 purchase would result in $0.01 of interchange fees if the EU cap were implemented in the US, while under the US’s current system, it’s $0.2125 (rounded down to $0.21). However, a $500 purchase would be $1 of interchange under the EU cap but $0.46 under the current US system. The point at which both would come out to be the same seems to be somewhere around $130.

Indeed. I haven’t paid attention to Chime lately but I’m certainly impressed at how quickly they’ve risen in prominence, especially since they weren’t the first to come up with the concept but are now more emblematic of it (at least in the US) than Simple, the company that pioneered it.