I spoke to Monzo recently who explained that the switch from reporting your average monthly spend (overall and for each budget category) was based on user feedback. I am interested to find out what people’s logic is behind this, is there a particular reason why tracking your last months spend works out better for most people as opposed to their average spend? Of course averages can be skewed by the odd expensive month, but won’t reports based on last months spending be highly variable month to month?

If anyone can share their own ideas on this issue I’d be interested to find out. Do the majority of Monzo users really prefer their reports to be based on last months spending as opposed to an average? Cheers!

Average would include Decembers spending which is much higher in all categories. Month before is more accurate

That’s why the exclude from summary toggle is there. Take those extreme purchases out of the picture if you want.

That’s hassle. I want it on my summary so I can see it and I will have budgeted it for that month anyway.

The December issue is valid, although removing one time large expenses from the average is the solution. To be honest it would simply be nice to have the option to view an average in addition to last month but Monzo do not seem to want to offer multiple options. I just don’t like the removal of previous features entirely when updates come along.

Where are you looking at this for those of us that don’t use budget settings? I thought the budget figures were set up manually? 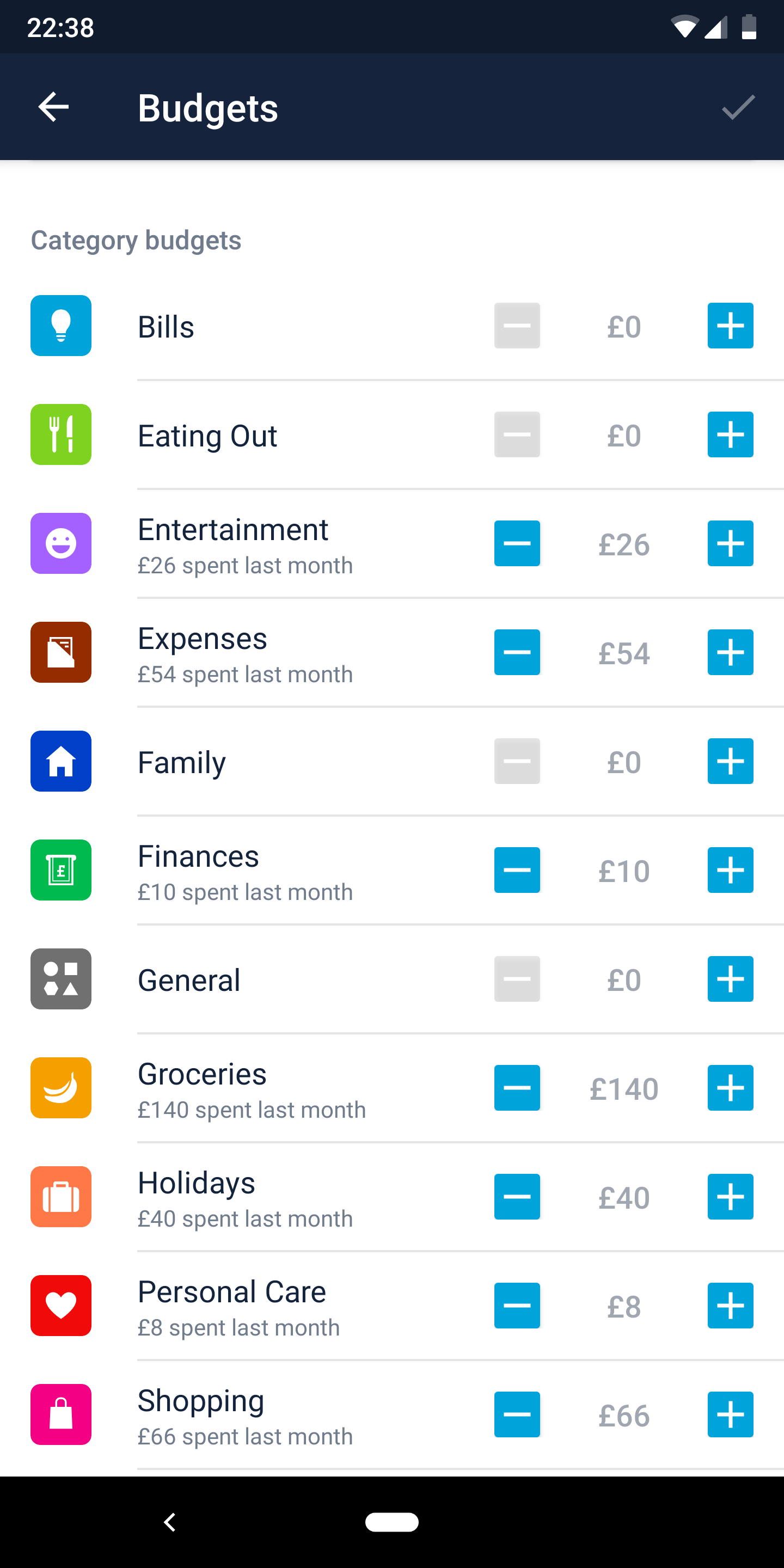 I’m not using budgets but it allows you default to last month’s total before adjusting it.