In the Settings part of the app, at the top where it has your name, my app says ‘Beta User’ still, even though I’ve fully upgraded my account etc. I was just wondering what this actually means. Should it not have that anymore? Am I in some sort of pool to receive updates earlier etc?

It’s a badge to say you were a Beta User, rather than the status of your account. I believe there’s also an investor badge for those people who invested.

And an Alpha badge for those who joined really early.

As other have said, it’s just a badge to say you were around when we had the beta stage of Monzo with the Pre-Paid card

It gives you bragging rights, ultimately

Just checked and I also have a beta badge. I remember seeing this spoken about a while ago, I like it

It gives you bragging rights, ultimately

There’s also investor. I think that’s all we have for now

I don’t have a Beta User badge 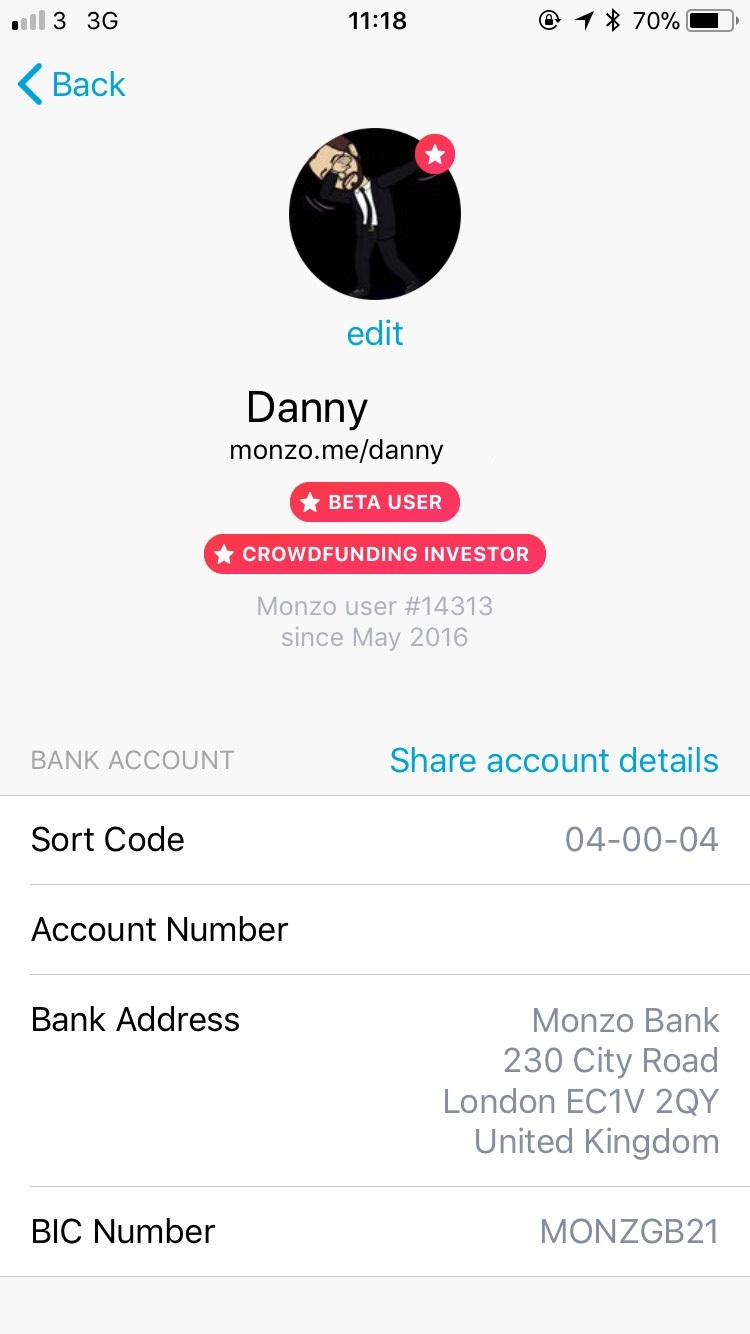 Guessing you joined straight to a Current Account then Pete?

No, I have a Mondo card…

In that case you should have a badge. May be worth asking the COps about that.

You should have an alpha badge if you have one of those alpha cards! 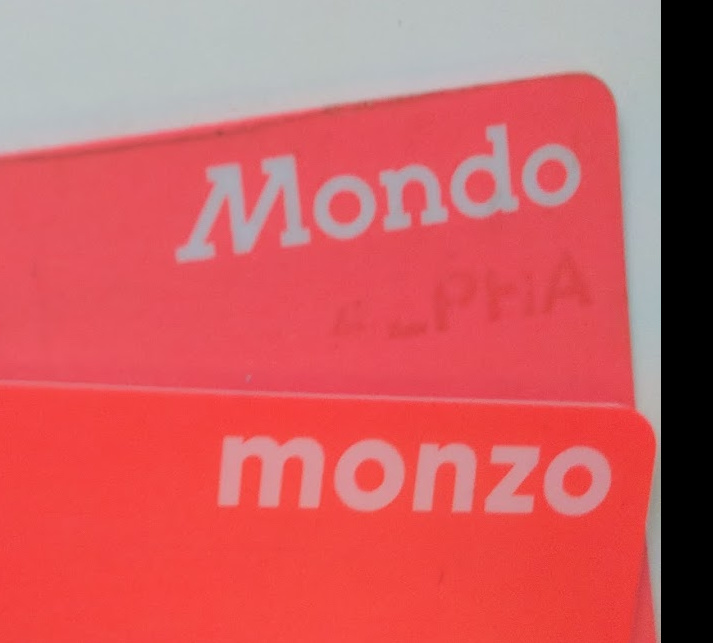 You should have an alpha badge if you have one of those alpha cards!

I had (still have in a draw somewhere actually) a Mondo Alpha card, but I don’t have the ‘Alpha’ badge. I believe the Alpha was London only and I presume they used some of the old card stock for the first beta users?

I mean, I’m all for having the Alpha badge if somebody wants to apply it!

I too have a card from Mondo Alpha days but did not want to use my iPhone and waited for the Android app to come, but which time they had gone Beta.

Yeah, I quite like this. Perfectly private but relatively fun.