I have seen this a few times with different type of transactions not just Amazon. Thought I just share with everyone see anyone else experienced this. Going to send this to COops as well.

Below is a short video to explain - Number of visits are 13 but when I click to see the details only the latest transections is there.

This has been noted with Direct Debits particularly (but I can’t find where at the moment).

I know. It was more a comment to the effect that they could be merged and the thread title modified to keep everything together. I wasn’t doubting the report.

Don’t think makes sense to merge with this imo

Agrred. It wasn’t that I ws thinking of.

Out of interest, your Amazon transactions, is the code at the bottom changing (Amazon UK Marketplace…) ?

I have three transactions for BP (search), it lists 2 or 1 under Number of visits, then all three tapping the button.
Also, Amazon & Amazon Marketplace might be slightly different - not sure how people would want it?

You are correct that Amazon Marketplace transection are indeed slightly different because these are for the purchases not directly from Amazon. Number of transactions figure is for all Amazon purchases so the detail should show all I think

So it says no of transactions 4 but click on it 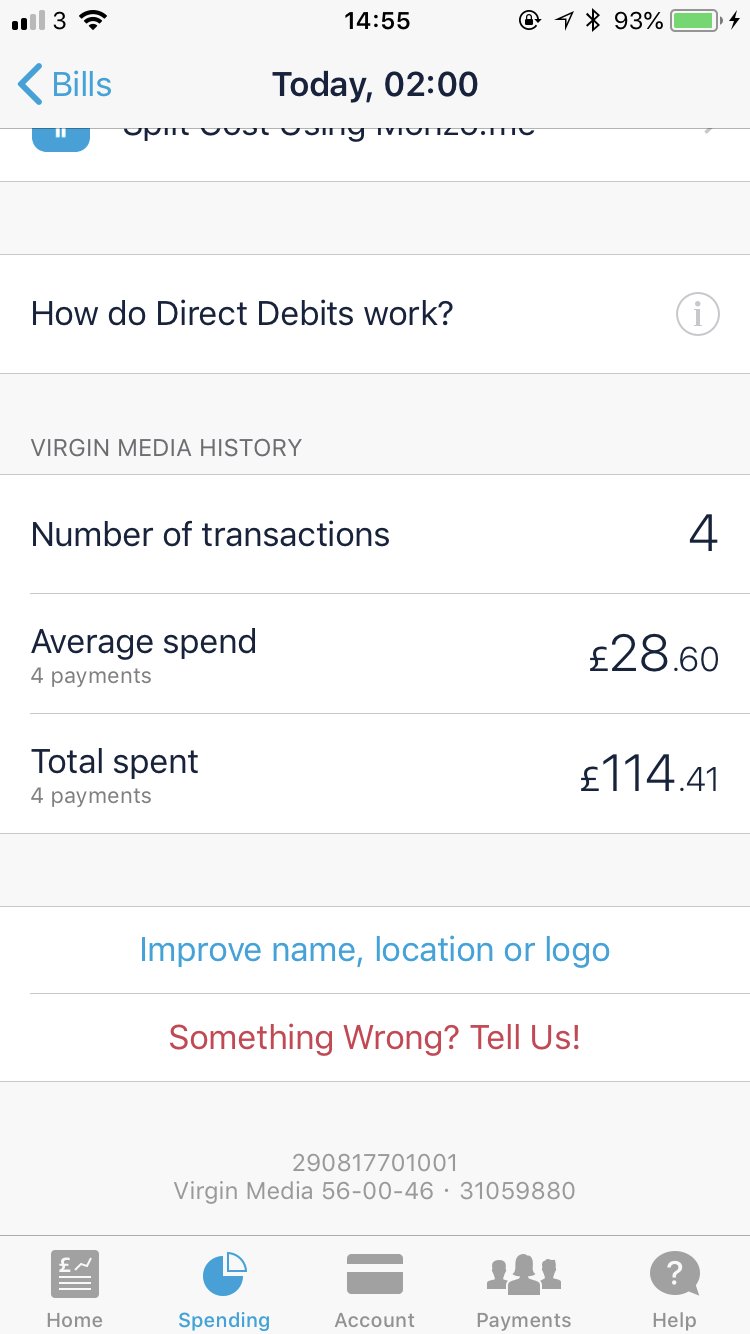 And it only shows the one 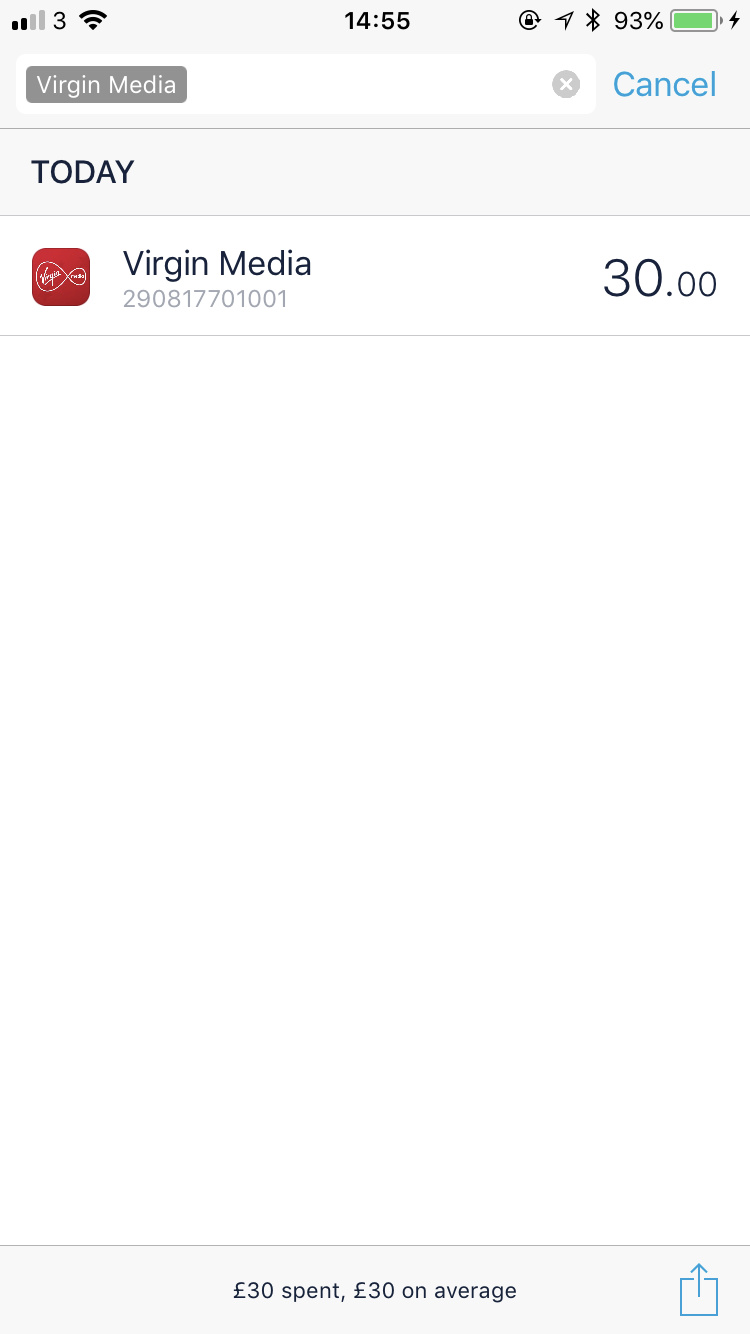 Obviously it knows there is 4 so surely it should show these?

Mines the same but it doesn’t show any. 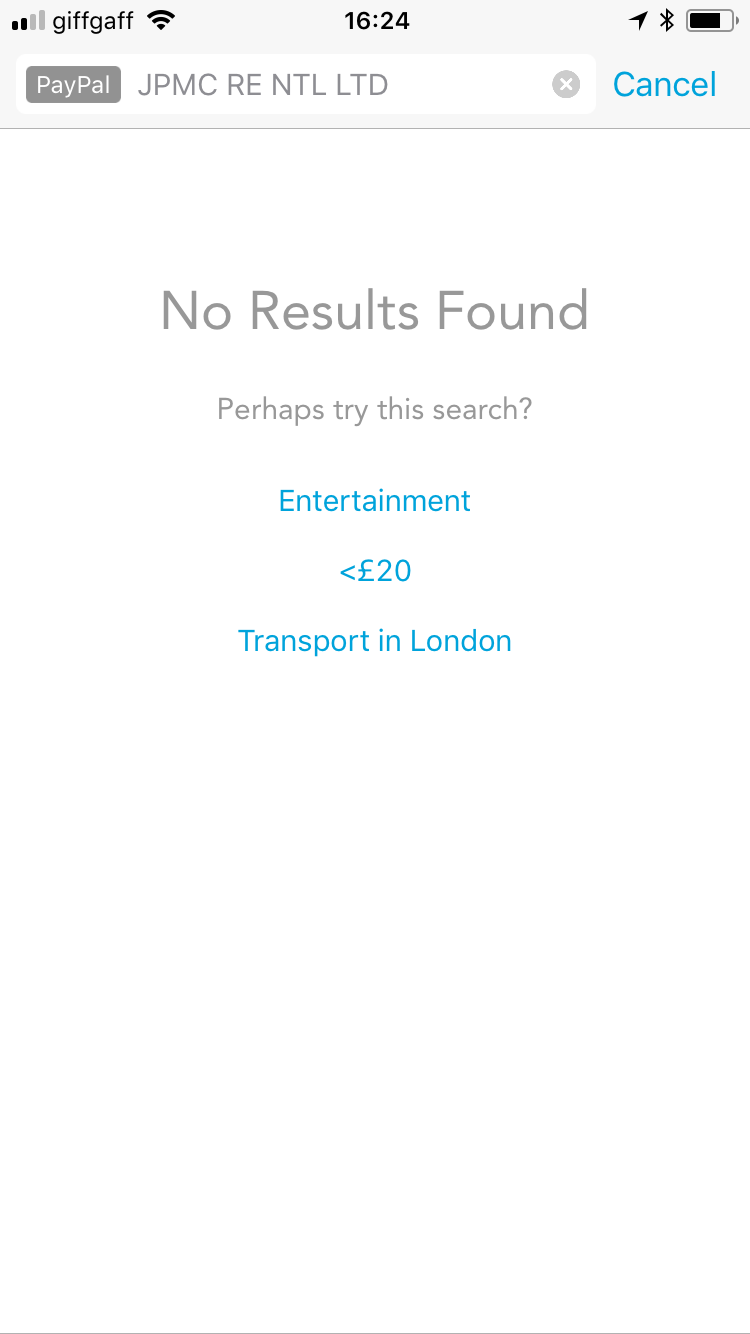 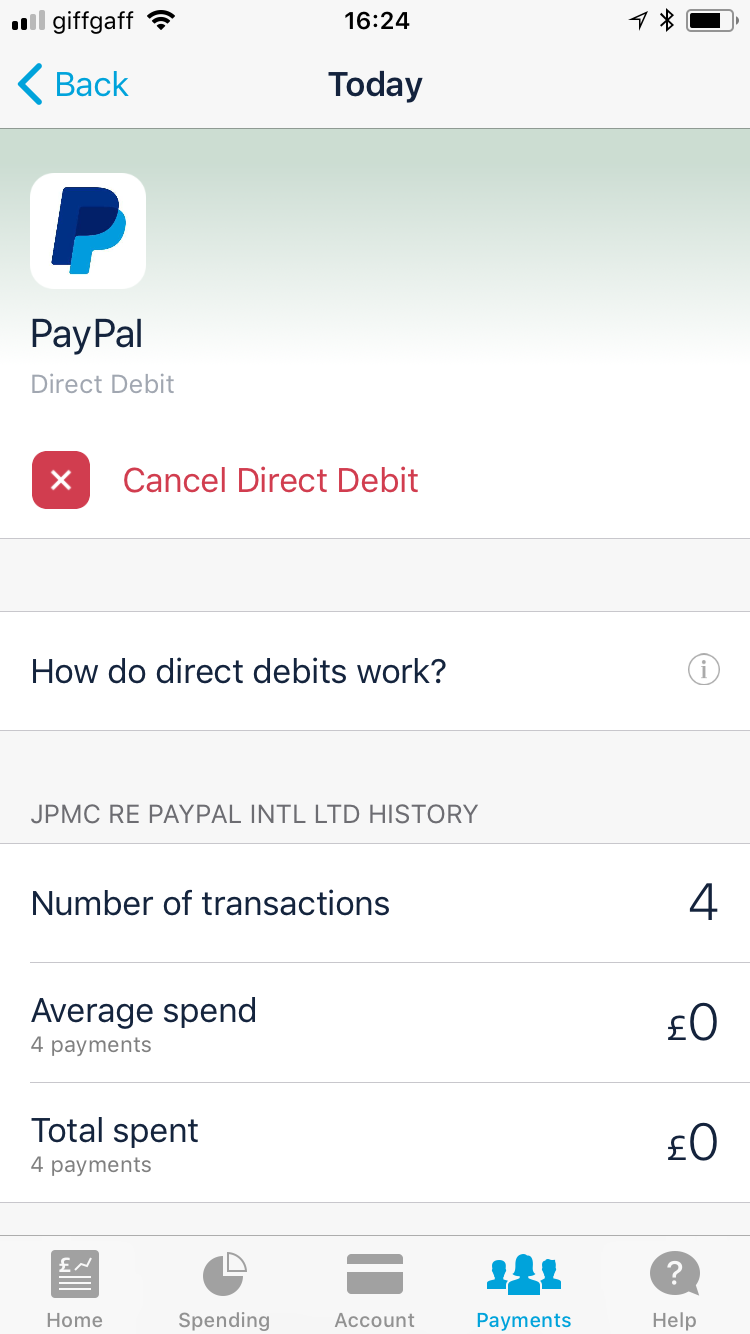 @SC95 Could you just confirm the version you’re running, and if it is reproducible on that version?

Yes and I am latest Android Beta.

I’m on the latest iOS version and just tried to drill down into the transaction history. I’m getting the same response, ie only displaying the first in a list. Can you assist please @HughWells ?
@simonb - any update on this bug please?

I’ve also got issues with not all transactions showing when attempting to view them. However, as well as that I also have issues with some merchants where the search doesn’t actually search properly. Take ‘BT Stadium House’, clicking on the number of transactions means it auto searches ‘BT’ and ‘tadium House’. This seems to happen for quite a few merchants?

I also have this issue with some merchants, it’s been going on for a while now…

I think the fantastic @HughWells is taking a well deserved break. I’m not sure who else could help - maybe @simonb could point you in the right direction?

Little bit annoying, although I’ve only just started to notice it!