I just got a Yonder card,. Thought I’d make a forum post!

Use my referral code for 3 months free + £50 in dining credit! 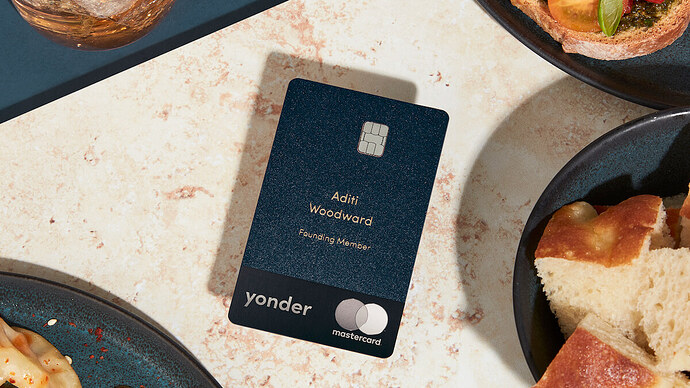 Interesting concept. I like the idea of local rewards too. I actually would have imagined a Monzo credit card to be similar to this.

What kind of credit limits are they giving out, do you know?

Misread the title as ‘The key shaped card’.

Not going to lie I genuinely did too.

Wow the title left me a lil disappointed when I clicked on it. I too was hoping for a key shaped card

Looked at it and meh - if you live in LoNdOn and like high APR’s well, but if you live basically anywhere …

The app tells me nothing about what the points will be worth or where I can use them. I worry it will have a Flux issue of mainly offering local/niche places. Amex MR are much more widely applicable.

Am I blind? The only mention of fees is here:
https://help.yondercard.com/en/articles/5944736-if-i-freeze-my-card-do-i-need-to-pay-my-monthly-membership-fee

we’ll continue to charge you £15 a month on the 1st of every month.

That fee isn’t mentioned anywhere else, or am I blind? 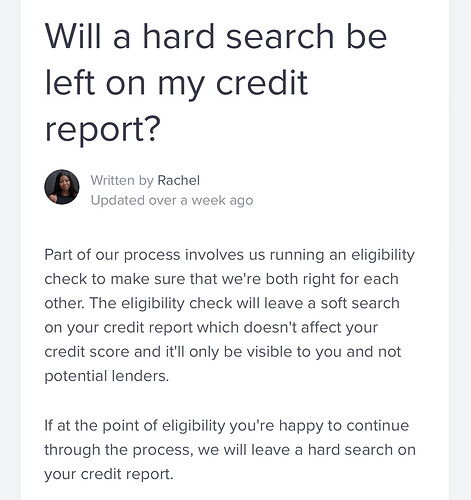 Doesn’t that contradict the no credit search part? If they are doing a soft check anyway.

why else would a representative APR be so high, all I can see is they’re taking on high risk customers

The monthly fee is accounted into this calculation. Hence Amex gold having a 60% APR.

I’ll do the math properly later, but it sounds pretty good to me. This is what I’ve been wanting to see in the credit card space for a long time now.

Doesn’t that contradict the no credit search part

Doesn’t it say you don’t need a credit score, so ultimately if you’re poor with credit history, you get one?

They probably still need to search to prove who you are etc?

How do you know that? It doesn’t say where the ‘experiences’ are.

The credit card rewarding you with London’s best experiences

and on the homepage it says:

Only available in London for now

So it does say where they are, it just doesn’t list places… unless that’s what you meant

Perhaps they’re not listed because they’re a bit naff, dare I say it like Monzos offers thing in Plus and you only realise after you sign up.

Also, what does the highlighted bit mean? 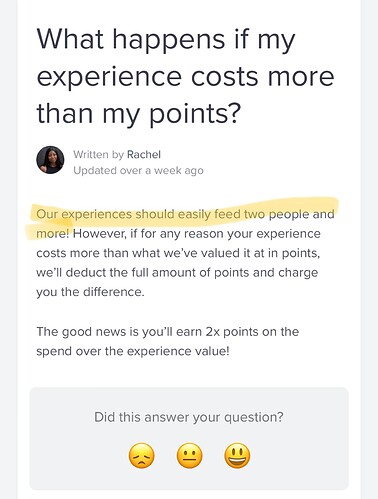 @bee thanks for letting us know by the way, and would be really interesting in how you found it.

I don’t think it’ll ever be for me, but I’m just one guy on the internet

Yes, the locations are very niche but definitely on the verge of “cool niche places you can visit this month”.

I quite like it as a young person in London who enjoys going to trendy places, they can’t grow this way in my opinion but they are only like a year old

What kind of credit limits are they giving out, do you know?

Very high. Much higher than my Amex

why else would a representative APR be so high, all I can see is they’re taking on high risk customers

Amex Gold has 60% APR, and the APR doesn’t matter as I pay it off each month

A lot of reward cards have very high APRs. Nothing unusual here

Also, what does the highlighted bit mean?

really interesting in how you found it.

Something to note is that they are only a year old, and they’ve been in beta for around 1 or 2 weeks now? Imagine Monzo back in 2015/16 – super early stage, so a lot of things won’t scale or make much sense outside of their target market.

not much use for oldies then