I’ve had USB A wall sockets for around 7 years and in practice have found that they’re actually quite low wattage.

Fine for powering a Fire Stick but not for fast charging a modern phone.

Looks like these USB C ones are only 15w, so again not that fast and definitely not suitable for anything larger than a phone.

The dream of built in ports just doesn’t match the practical reality for me.

BG released a s set a little while ago that reach 30w, first ones that really feel like spending the money on

I’d use more usb C but without 4 port and above hubs it aint happening. Adapters work but at that point what’s the point… the A connector is more robust anyway.

I’d be too worried about USB-C durability to do this.

Yeah I hear that. For me, I haven’t had any ports break yet (bar one on my old MacBook that has a bit of fluff stuck in it which is easily fixed, yet I seem to just use the other three ports rather than bothering to remove it).

I’m also comfortable just swapping these out myself which helps a hell of a lot, so if one breaks I’ll just replace it down the line.

Looks like these USB C ones are only 15w, so again not that fast and definitely not suitable for anything larger than a phone.

Yep, I completely hear that too. I think with the higher wattage ones I’d be worried about how well they’d deal with the heat they produce. You’ve got to remember these are sitting inside a wall and there’s a very good chance that the back box will have a load of insulation around it.

For me, the aim for these is to charge phones and power things like smart speakers. From my limited testing this has been charging my iPhone as quickly as my MacBook charger would with a lighting cable tacked onto it.

Maybe one day I’ll be able to replace my MacBook charger with a simple wall socket, but I feel like we’re a little way away from that right now.

They’re bloody hard to come by (at least from reputable brands)!

What's the last bit of tech you bought? Tech & Gaming

Super boring (but not for me

) is a polarised directional outdoor 4G antenna. [image] This is an upgrade from my very old omnidirectional antenna I have and I should see significant gains because I can point it directly at the only cell tower I have near me. I think it’s ~9 times more powerful which should hopefully be reflected in broadband speeds.

Here’s before, and during…

And after which I’m pretty happy with… 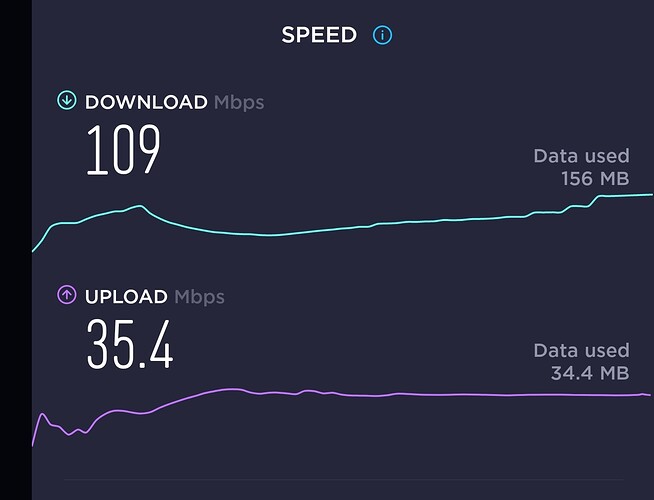 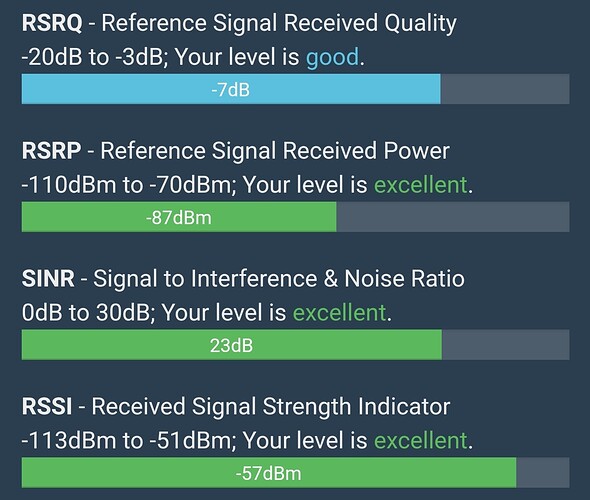 So a huge difference in the end, considering I have zero mobile signal.

Love stuff like this. The ispreview forums have so much nerd stuff

So I’m looking for a bit of advice or experience from this thread.
I’m a bit of a wearable addict lately. I love my Fitbit Charge 5 but I’m wanting something else

I’ve got my eyes on the Garmin Instinct 2 Solar, it looks old school, and come on it has a solar panel face with like a month to unlimited battery life (depending on sun).

So the question, does anyone have any experience moving from Fitbit to Garmin or vice versa? How the apps are, accuracy or GPS and heart rate, etc?

I always buy Garmin, as think they are better with battery life on the 955 at over a week, OK its not an Apple Watch or Samsung Watch, but its more durable the fitness aspect is out of this world…

Have a neb at dcrainmaker.com as Ray does lots of comparisons and tests with all watches…

They look amazing, but are probably a bit too “advanced” for me.
I’d consider myself a beginner in terms of hiking, walking and general fitness. Not sure I’d use all their features.

I’ve been using Garmin for the last few years - currently Vivoactive 3 and prior to that one of the Vivomoves. I can’t remember if tried Fitbit prior to that but I have spent time looking at the Fitbit app used by friends and reading various reviews.

It seems to me Garmin is better if you want detailed data about workouts, so is favoured by those who take fitness/training quite seriously. Fitbit seems to me more suited to those with more casual health/fitness aspirations and the app seems a bit more user friendly. I also have the impression its better for sleep tracking.

Garmin is actually generally overkill for my needs, but I use it because I wanted swim tracking a few years ago and at the time Fitbit didn’t have that functionality (not sure if it does now). If/when my Vivoactive stops working or stops being supported I’ll probably consider Fitbit again.

Hmm yeah you’re probably right about Garmin being overkill in that regard.
To be fair the Charge 5 works really well, although I wish they hadn’t got rid of the altimeter.

Not sure if this can be classed as “tech”, but I got a Heroclip so I can keep my bags off the floor when out and about - I could have done with one a few years back when I had to put my brand new travel backpack on a pee-soaked floor (some people must have a very bad aim!

) at Vienna Airport because none of the cubicles had hooks on the door! 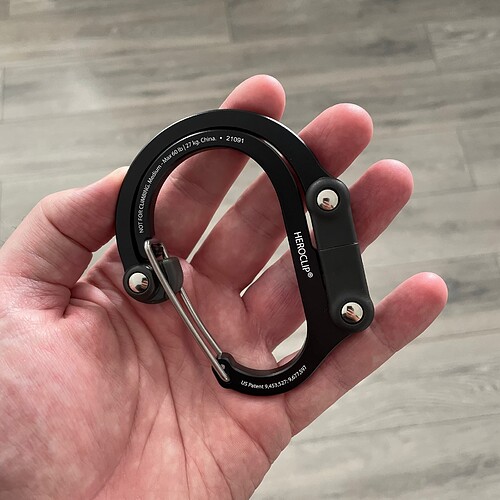 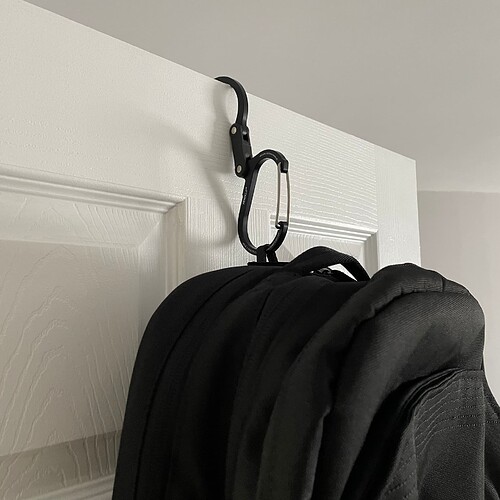 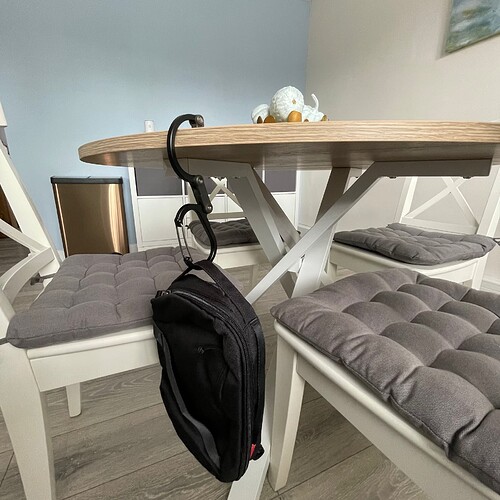 I’ve switched the other way.

The Garmin app is less user friendly as are the watches. They are also generally (in my opinion) less visually attractive. However they do give you far more data in terms of, say, long distance running you can easily see all the things that long distance runners talk and think about.

So take your pick! Both great in different ways

I think the fact I’m not a professional runner or anywhere near that level has made me stick with my Fitbit Charge 5.
It is rock solid, it looks good, battery life is ok and the GPS works well. Suppose that’s all I really need.

Speaking of smart watches and fitness trackers I went from a ticwatch to a fitbit, to an oppo watch, back to a fitbit, and now currently I’m rocking this classic.

It’s all part of my attempts to reduce the amount of time I’m wasting (for me personally) getting distracted by my phone and other bits of tech.
I’ve also dialled my phone notifications right back, calls being the only thing that causes it to vibrate, and some other apps are not permitted to show banners/pop ups/badges.

Don’t get me wrong I still waste time now and again but it’s when I consciously choose to go into an app and not as a reflex after getting a notification. I’m also probably doing more exercise than at any point in the past 10years.

I’m literally that person who refuses to put their bag on the floor!

I’ve also dialled my phone notifications right back, calls being the only thing that causes it to vibrate, and some other apps are not permitted to show banners/pop ups/badges.

I still couldn’t live without my Fitbit although unsurprisingly it absolutely isn’t allowed to send like messages through and stuff. It’s mostly just a watch apart from when exercising.

I’m the same - even if I know the floor is clean! Here’s the website if you’re interested https://www.myheroclip.co.uk

The floor is never clean!!!