Monzo need to tread carefully with just bunging adverts in my bank transaction fees, which I view as sacred. I can deal with it in Facebook and Twitter because if it gets annoying and outweighs those social networks I’ll just dump their free service. But my banking is mission critical. It may have been a targeted test (ie. choosing CA testers with specific balances/spending patterns) but it wasn’t targeted to the point of those of us who pay our energy DD through Monzo, because I don’t. So it felt like spam, as how can Monzo say it will save me money when they don’t know my usage and energy spend?

A horrid mix of big data to predict who you are, and average spending in a region?

Bulb are not currently offering smart meters, which is why I didn’t go to them. Suspect they would take over the smart meter but use it as a dumb one. Sure someone can confirm.

There should be an all together opt out for this kind of thing.

Open the feed item, tap “No Thanks”, then “No, never ask me again”.

You need to directly compare unit prices and standing charges

That would work if there weren’t other factors to consider like the duel-fuel yearly cash back amount, referral credits, paperless billing discounts etc. As others have pointed out Bulb are not the cheapest on tariffs but they can work out cheaper if you take advantage of the referral credits.

Monzo need to tread carefully with just bunging adverts in my bank transaction fees, which I view as sacred.

To add some context to this discussion Tom was asked about how Monzo would stop Monzo becoming an (annoying) advertising venue at July’s open office.

He acknowledged the fact that it’s difficult to figure out where to draw the line - which is obviously partly what tests like this one are for. But ultimately he said that

if a bunch of people say that “I really hate this, get out of my feed” we just won’t do it anymore

hopefully that helps put some user’s minds at ease

Monzo don’t need to do that, they have the actual data. Hence the advert felt clumsy.

Yes but the cashback, dual fuel, only use it on alternate Saturdays stuff is all about confusing the market in which the only real differentiator is the unit cost of a commodity.

Bulb are refreshing in that they are trying to cut through that and I’d like to support it.

Even without factoring in the rebates etc, I’d argue it’s more useful to see your yearly cost based on actual usage than the raw standing charge and price per unit, as on their own they are not that helpful.

You’re still going to have to do some maths to work out whether a given tariff is cheaper or not (low SC + high PPU against high SC + low PPU), so it makes sense for the comparison site to do that for you (I’m not talking here about the putative direct debit that might be offered, just the actual cost per year).

Also, since we’re talking about bulb, the initial quote they give which gives a indicator cost and saving is highly misleading as it doesn’t use any information about your actual usage (for me it suggests I would save >£200 a year, when I know for a fact it will cost me more).

Ultimately these sort of things will have a home in the app, but we aren’t at that point yet and are just taking baby steps right now

We take all feedback on board so it’s interesting to read all the thoughts in here! Thanks all!

Yes. My point was do an independent cost analysis (use a comparison site) and don’t rely on a seemingly ‘cheaper’ direct debit amount direct from the competitor.

Agreed, I would put it more strongly than that and say never use the quoted direct debit amount.

What Tandem are proposing sounds good:

Monzo would know how much you spend on energy per month with the direct debit. If you gave them the tariff name they could easily work out how much energy you use. Tell them the minimum term, and get a message in your feed when you’re due for a switch with the calculations already done on your usage, and an affiliate link to sign up. Monzo would get the referral fee to fund it, you’d feel like Monzo had your back for saving you money, and Monzo would get the info on your new tariff and term for the cycle to begin again.

And no more clumsy adverts spamming your feed.

So I’m hoping that @philhewinson will provide some more info on this test, how it was run, and how we will be moving forward with partnerships and similar tests soon, but I just wanted to chime in and say that the initial results from this particular test are hugely positive! Of course, we will be making lots of refinements and changes to the UX and the targeting but overall both ourselves and Bulb are very happy with how this played out

Please bear in mind that doing these kinds of tests very much falls into the scope of Monzo being in Beta and this is literally us building out a process that eventually, everyone will be happy with, but as always we learn best from actually doing it. Therefore, all constructive feedback is welcome to help us build something amazing, but this test (and the subsequent ones we run) should be viewed and discussed on an individual basis, and the goal is that each subsequent one should bring better targeting, improved UX and the like. For now, though, they will live in the feed as dismissible items - an ad overlay on a website isn’t really an apt comparison because such ads are designed to impede function and add a friction point to make you aware of them, which isn’t what we’ve done here.

That said, if people explicitly don’t want anything but transactions in their feed, then that’s a perfectly valid position to take, too. We’ll certainly be looking at all the possibilities here!

Just to add some additional feedback. I showed it to a couple of friends in the pub tonight. One a Monzo prepaid user, another a non-Monzo user (yet). Both were really impressed with the concept that their bank could analyse their spending and use it to save them money.

That said, if people explicitly don’t want anything but transactions in their feed, then that’s a perfectly valid position to take, too.

Perhaps, if the aim is to allow people interested in getting useful offers based on their spending, there could simply be a preference setting to show or hide targeted feed items?

First of all, thank you so much for all this amazing feedback! I wanted to chime in and give you guys some context on this test …

This was the first in-app test we’ve run in Partnerships @ Monzo and we only sent it to 95 people.

Why did we choose Bulb for first test?

What was the purpose of this test?

What were our limitations for running this test?

What are the next steps?

For transparency, we make £25 per conversion (we didn’t manage to make this transparent in the current test, but plan to for future tests) … you’ll also get £25 credit by signing up through Monzo if you get the offer … but it’s not as good as going via a friend link as you’ll get £50 that way!

Hopefully that address most of your questions, but happy to answer any more and I really do love hearing all this feedback - it’s super helpful, so thank you!

The plan of course is to do better targeting (e.g. if we see you are overpaying on your energy direct debits, assuming you are paying those through your Monzo current account, we’d send you an offer like this)

Is this just based on demographics, or would you ask for more specific details (like tariff and usage)? I ask because any “rough quote” I get is usually way off the mark. 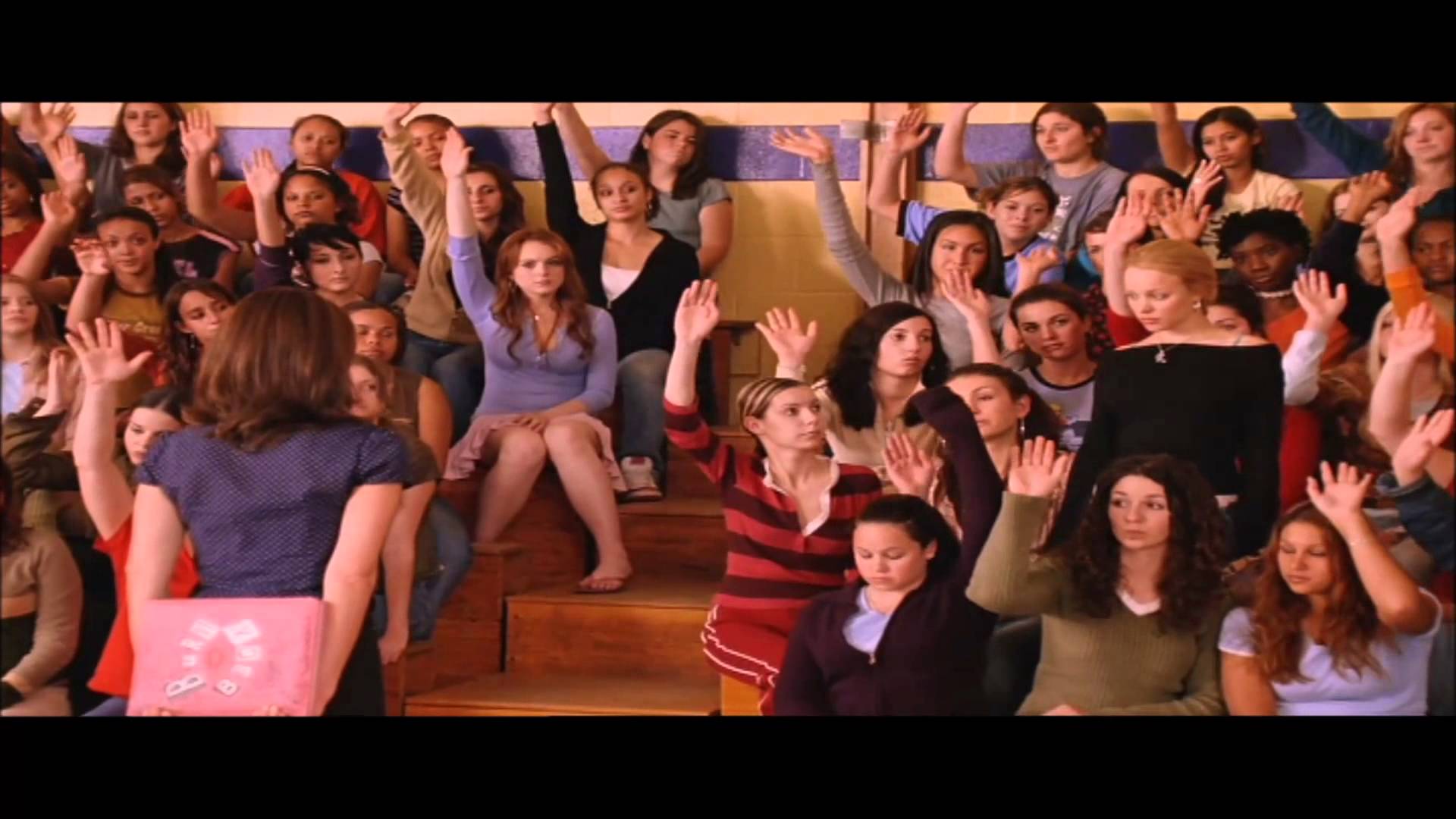