Hypothetically speaking, If Scotland were to have another referendum and succeed in that to become independent, what would happen to people with bank accounts with Monzo, or any bank based in England? Would Monzo consider operating in an independent Scotland? If I were to use my card in independent Scotland, would it be treated as abroad?

Opinion on Scottish independence aside… that’s a very broad question! I think it will always depend on the terms in which Scotland leaves the United Kingdom.

Essentially - it’s impossible to say. I’m sure Monzo would like to keep Scottish customers, but who’s to say what would happen in that situation.

Too broad a question to answer… it also depends what camp of supporter you fall into.

this comes to mind 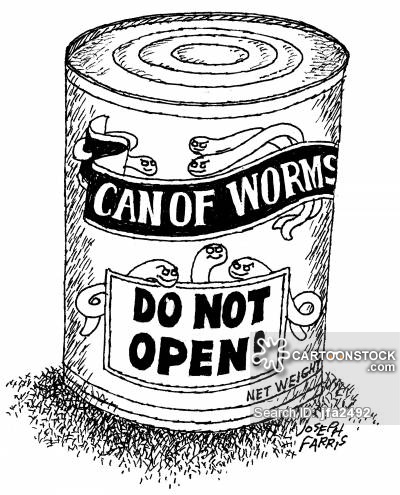 I live in Belgium and use a UK based Monzo account with no issues.

That’s because both countries are in the EU. At this rate the rest of the UK wouldn’t be but Scotland would (I think they wanted to stay?)

In theory Monzo would probably have to get a European banking licence.

Yes Scotland voted overwhelmingly to remain in the EU

So… The Scottish Government white paper prior to the 2014 Referendum said that nothing would change, and that banking would remain the same, but I suspect that was based on both an Independent Scotland and rUK remaining in the EU, so Passporting would have dealt with that at a minimum.

God knows what might happen if (I suspect it’s more when now, but that’s for a different discussion) Scotland votes for Independence. The SNP line is to join the EEA/EFTA for now, and who knows the rUK might well be in the EEA so Passporting works, if not then maybe they’ll be a UK single market for banking etc

The problem with the white paper… it was basically a wish list. SNP claimed we would be using the pound while UK said no. Now they’re touting the idea of using it as a temporary solution, even if UK says no.

Next issue is joining the EU… there’s. few ideas touted, as @Sachaz mentions above… EEA/EFTA, but most chat seems to focus on being a fully fledged member of the EU.

Hypothetically say Independence happens (and we meet all the criteria, we currently don’t)… we’d probably have to take on the Euro

Without stating my views on Scottish independence, the latest SNP policy is to use the pound sterling without permission from the Bank of England, which any country can do with, of course, no consideration in UK monetary policy.

Scotland’s ultimate aim once independent is to be a member of the EU, though there was debate whether that could happen automatically if splitting from the UK, which was itself a member of the EU at the time of that referendum. There is now a probability that Scotland itself will be taken out of the EU before it gains independence.

All this means, in answer to your questions, that Monzo would have to obtain a licence to operate in Scotland after independence, whether that would then include EU rights or not. UK customers would find themselves transacting in a foreign country if in an independent Scotland, just like any other.

This also is a similar situation to what we face here in Northern Ireland if we were to vote for a united Ireland i wonder how that impact upon us here.

I think that is more likely to an Independent Scotland at the moment with the mess up of brexit and the backstop.

I guess we’ll probably build a wall, and Newcastle will be renamed Castle Black.