Just about the last interface I’d want to use.

Fortunately, they have independent apps on their product roadmaps. I don’t mind messenger but would prefer a standalone app if I’m honest.

I suppose developing a Messenger bot is an order of magnitude less work than their own app, but nice to hear that they’re doing that too. ^^

Anybody know whether this is factually true or not as a statement? I’d have thought building an app from scratch would have been the easy route; however, I’m no developer.

However, I feel like they built it through Messenger for the advantage of having your savings obscured (less likely to impulse withdraw) and for the novelty that you can talk to your savings bot ‘AI’ the same way you’d chat to a friend?

@redshift is right in saying that the difference is only in interface. The meat of their service will be the same, running on their own servers.

Messenger bots are easier to write in that you’re essentially defining a text adventure using the Facebook API. The user’s interactions are limited and well defined, and you are working within a predefined framework that you don’t have to create for yourself.

To write a web/iOS/Android application would involve a lot more of your own work. 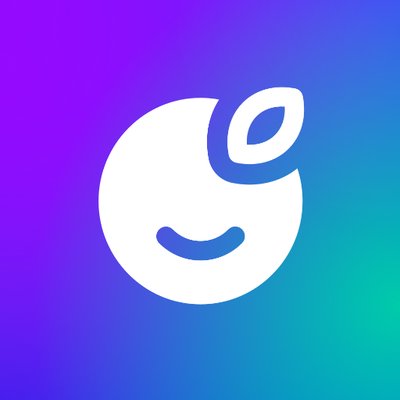 Users can link bank accounts without having to share login details.

Just what I’ve been waiting for. Made the plunge to link my account yesterday 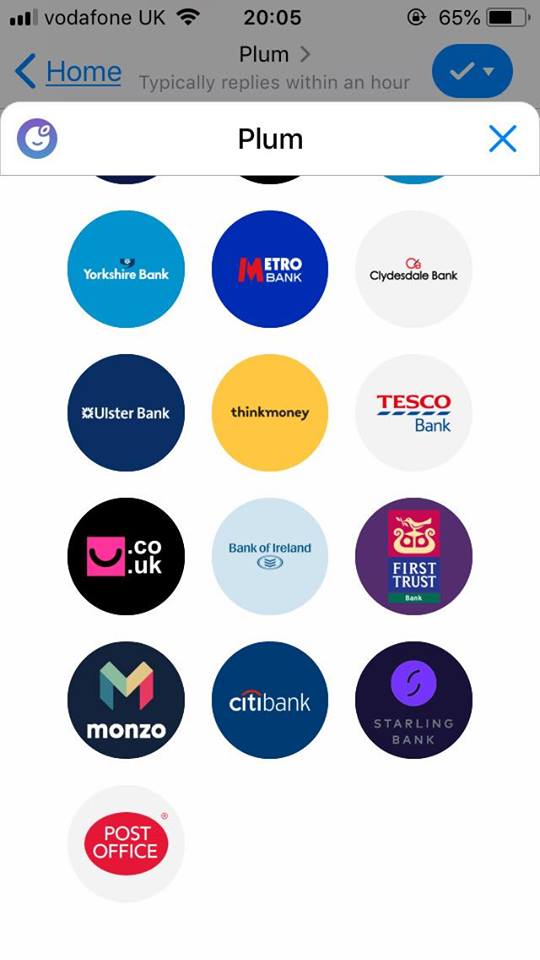 I enabled it last week but disabled it again when it didn’t have my joint account which I now see it has. YAY!

And if anyone has questions..

Hi everyone! Today, Plum announced that you can link up with your Monzo account! As part of this, @PlumTeam have agreed to answer any questions you’ve got about the Plum, or how it works (or anything else you’d like to know about the company really!) So, drop your questions below and let’s get started!

Hi all, just wondering how people using Plum find it and if it is beneficial? I preferebaly like the look of Chip but that seems a few months off at the moment but may use Plum but just wanted to gain ‘inside’ feedback. Cheers

I have saved so much without even realising and I think it’s better than Chip because of the different saving/interest options, Ratesetter, investing in different markets etc.

Cheers Andy for coming back to me. I have set up on Plum as of last night so will save in there for a while and will have a ponder on whether to start investing as not entirely clued up in that area.

Also Plum has been overfunding on Seedrs for a while. Please use my referral link within the link

if you’re planning on registering a new Seedrs account to invest in Plum.

Just set up plum. Seems ok. However, the money is not available immediately once it’s debited from your Monzo. Does anyone know how long it takes.

Also, here’s my invite code if anyone’s thinking of joining.

Plum is your personal savings assistant — it monitors your daily spending and automagically sets money aside that you won't need.

It does take a few days normally. That’s not a Monzo thing. It happens on all bank accounts into Plum I have heard

Correct… here’s the official explanation with a mention of Monzo too: 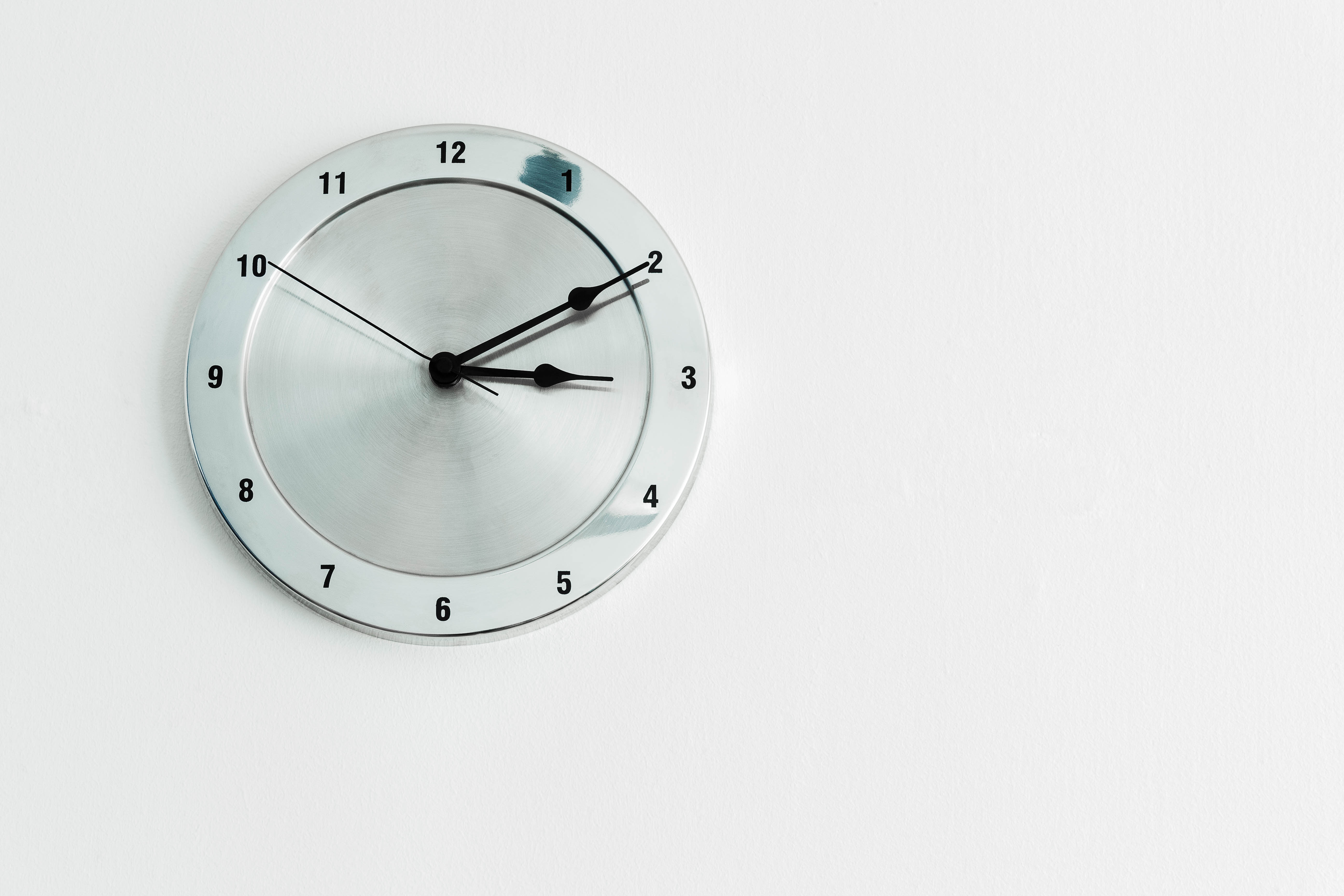 Why are my payments pending?

Why payments aren't instant and how money transfers work at Plum.

Just signed up to this now, interested to see how it works with all of my crazy ifttt rules I have set up.

Has anyone else had the chance to become a Plum Pal? What are the benefits?

If you’re looking to join Plum…

Plum is your personal savings assistant — it monitors your daily spending and automagically sets money aside that you won't need.

I just joined up to try the investment part of their platform. Not sure I like the Facebook Messenger interface. Rather just have a mobile app.