Is monzo considering introducing an account which for a fee, offers breakdown cover and phone insurance etc. Most banks offer something along these lines?

I doubt it. They may offer add-ons through a marketplace in the future though.

I think they will, but not until well into the '20s

I’ve shared my thoughts on a similar thread recently, I beilive they may offer something like this:

This is a good point and one I discovered recently myself. All the services underneath are run by other organisations and the bank just slaps their logo on the top and takes a slice of the cash for the convenience. I totally agree regarding your point about what Monzo stands for. Maybe they could offer a marketplace bundle which ties in various services from the marketplace under one cost for a cheaper total price discount and also make some money from that for themselves. That way the consume…

In case you’re not sure here is what they plan the market place to be: 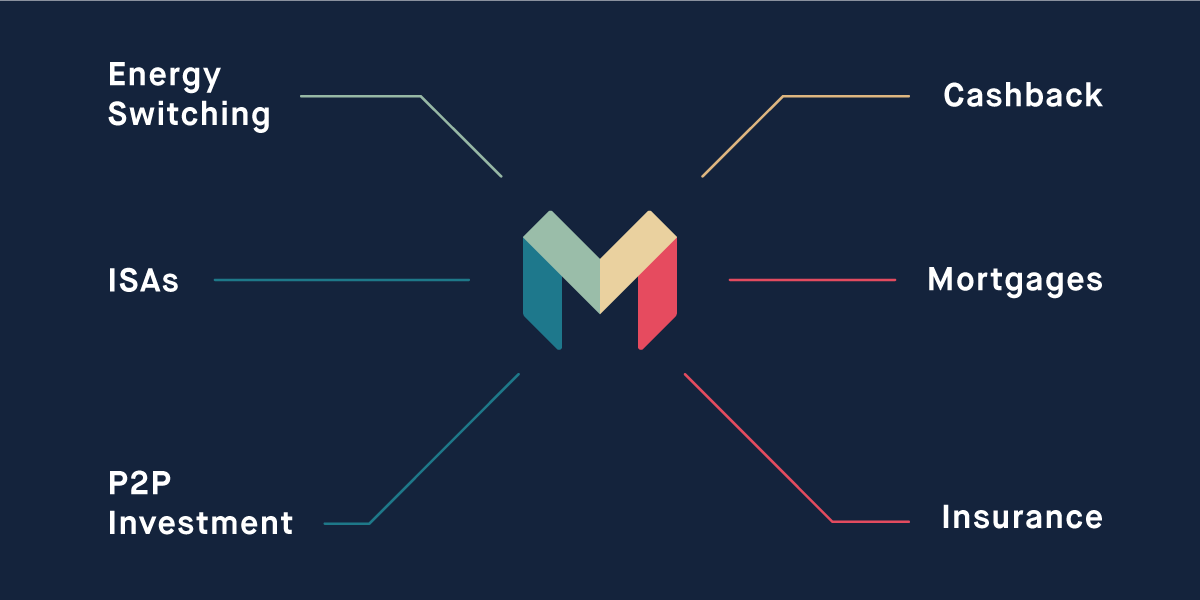 We’re Building Monzo into a Marketplace

Head of Partnerships Phil explains why the bank of the future will be a marketplace, and how we’re going about building it.

Yeah I can see that happening. Although I hope and imagine it won’t be as confusing as some banks offer such accounts now.

I do quite like the idea of add-ons though.

It’s a great way for banks to add value (I’ve had to make some other arrangements or do without things since going #fullmonzo) but I think growth will be the key until IPO. Unless there are certain markets (and perhaps the UK is one when you get past the first few million) where these are considered table stakes, I can’t see it being prioritised. At the very least, it would require a mature marketplace, and then perhaps there could be some element of pick n mix…that would be cool - a bit like the old Orange Swappables

I’d much rather get separate breakdown cover and phone insurance if I wanted it, than pay a fee to stick it through my bank.

That said open to the idea of doing it through marketplace - love the idea of convenience / analysing what value is available to me by switching/sticking without having to input all the data again and again.