He keeps using that word. I do not think it means what he thinks it means.

Finally people are feeling what I felt after Sense8, The OA and then Glow. I’m still bitter about all three. Now I’m not sure if I want to start watching 1899 knowing its fate

The OA was my biggest loss, I did enjoy Sense8 too. Haven’t watched glow. I still hate Netflix today for The OA.

At least with Sense8 they gave fans an ending of some sorts. They did the OA fans dirty even though I’d say there was more of a call for some form of ending than when Sense8 got cancelled.

I am so mad about The OA and Glow still. I wish an Apple would produce more shows so I could switch from Netflix.

Oh I loved that show. Me and my friends couldn’t stop talking about it after season 1. Such a shame it got axed.

One of many Netflix shows that was a victim of the pandemic shutdown. Netflix dealt with it appallingly, choosing in almost every case to can shows rather than pause them. The Society was the one that hurt for me; ensemble show with an amazing cast, season one had finished on a big old cliffhanger… and they killed it. Reversed the second season order. Too expensive to keep everyone hanging around, they said.

Only show I can think of off the top of me head that survived the pandemic was Stranger Things, which is the specialist of all special cases for Netflix. 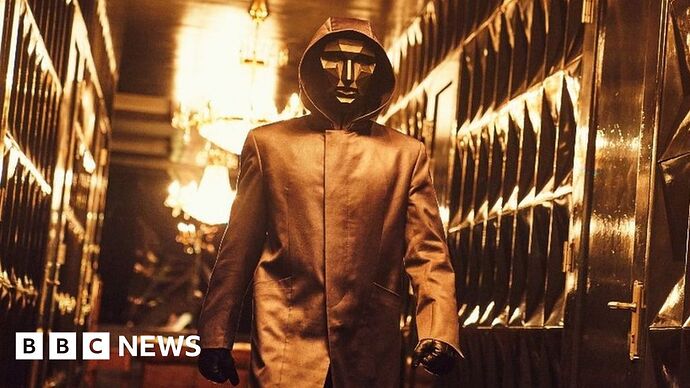 The game show, based on the South Korean hit series, is being filmed in Bedfordshire. 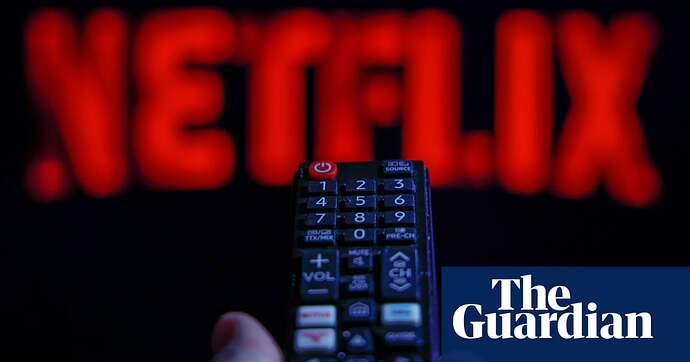 Netflix crackdown on password sharing to begin in coming months

I often wonder if Netflix and HBO Max are the one and same given the number of shows they’re cancelling at the moment (Doom Patrol being the latest victim). At some point there will be nothing to keep people watching, all the while the subscriptions fee just keep on increasing.

HBO Max is something of a special case. The cancellations there are because of the Discovery takeover and the pivoting towards all scripted reality until the end. It’s awful and everyone hates it, and I’m gutted Doom Patrol has gone now. I might have to console myself with Anish re-read of the Grant Morrison run.

Where shows have not been cancelled on HBO Max, it seems very much a case of special favours being involved, or some complicated arrangement where it’s technically not actually a Max show.

No matter what reason the cancellations by either Netflix or HBO, it’s all rather depressing. I was almightily hacked off when they cancelled Westworld because I was buying the 4K Blu-Rays. It’s like ripping the last chapter out of a book.

Westworld was cancelled as opposed to ending naturally on its own terms?

Baffling they would even consider that. If you want the show the end tell the show runners it’ll be the last season, so they can at least wrap it up in some way.

Forever grateful person of interest got that shorter final season. That wasn’t when it was supposed to end, they had 6 seasons planned but the rev share yadayada (CBS had to split the ad revenues with WB, so it made them less money than other shows) meant it wasn’t commercially viable to go much beyond syndication (100 episodes), so it got a final season renewal of 13 episodes to cross that threshold. But it meant they got to properly end it. And it was a good ending.

I wonder how this works now in the age of streaming and shorter standard seasons.

I suppose you could argue that the ending to season 4 could be left open to interpretation, but Nolan and Joy had planned 5 seasons (which I remember reading about before season 1 even landed) and they’d have wrapped up everything had they been allowed to do so.

Also, I really enjoyed HBO/BBC’s His Dark Materials. They had planned to go further with more seasons, but HBO said no.

With Nolan behind it, I have no doubts if he knew season 4 would be the last, he’d have made sure it got a proper ending. Haven’t caught up to season 4 yet though, so hopefully it’s not left too open.

Also, I really enjoyed HBO/BBC’s His Dark Materials. They had planned to go further with more seasons, but HBO said no.

I only watched Season One but I’m assuming they covered the three books? I really can’t see going further into made up territory being a good thing.

It obviously didn’t go well for GoT going past the books, even when they had direction on the ending.

I’ve not read the books for Dark Materials but I thought it was a good watch and kinda rounded up in a decent amount of time.

I really can’t see going further into made up territory being a good thing.

I believe the plan was to adapt The Book of Dust (Book one prequel, Book two and three sequels).

I only watched Season One but I’m assuming they covered the three books? I really can’t see going further into made up territory being a good thing.

This article does a reasonable job summarising how the show could have stretched to nine seasons: 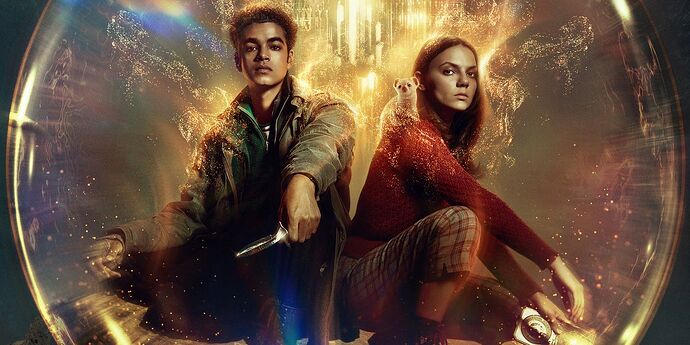 The reason His Dark Materials was cancelled – and the chances of season 4 or...

"You can’t always have what you want."

I think it would have been tricky even if HBO were interested, though. Kids age rapidly, so they’ve probably already run out of time for Lyra’s Oxford. And prequels would necessitate recasting, so always a risk.

Though, flipside is, there’s nothing to say the BBC can’t hold on to the idea and cons back and develop a prequel series some years down the line.