I was just reading this and thought to myself - phew, lucky I’m not with a legacy bank.

And then I realised: I don’t think I’ve seen an explicit statement by Monzo that they don’t do bad things (like investing in fossil fuels etc), and that they are aiming for Net Zero themselves. I don’t even know if they are, I just assumed that aligns with their values.

They’re not a member of the Net Zero Banking Alliance, for example (not that that means much).

I’ve seen this page, which mentions the Living Wage, which is excellent, but nothing else.

Would they consider becoming a B-Corp, for example?

What else do we know about Monzo’s ethics/values?

I don’t think I’ve seen an explicit statement by Monzo that they don’t do bad things (like investing in fossil fuels etc),

As far as I am aware, they don’t invest in anything. All of their income comes from customers and money held at BOE.

Edit: To add that I don’t investigate companies for their ethics, but if something comes across my radar I might take some action. So I closed my Barclays account back in the day when they were supporting the apartheid regime in South Africa, but I generally assume that any big bank is behaving in a way I’d object to, and so I tend to swerve them in any case.

Just looked at their annual report. They say their net zero goal is 2030 (on page 63). Don’t have the link to hand though, sorry!

Don’t have the link to hand though, sorry!

We included some points within this Twitter thread back in November

@monzo
We are in a climate crisis ⚠️ As a branchless digital bank, we have a relatively low carbon footprint. But we still contribute to climate change. And as we grow as a business, our environmental impact will grow too. So here are some of our environmental commitments 🧵
6 Likes
N26throwaway (Tom MacMonier) 14 February 2022 11:29 #6

@dan5 said this in my thread on the environment:

We’ve also got a dedicated section of the website about the environment: https://monzo.com/i/protecting-the-environment I know the team working on this are 100% committed to reducing our environmental impact and you’ll see more in this space soon

You can find some of this stuff in the social programme link in the footer of the website, which speaks quite a bit to their ethics.

At Monzo our mission is to make money work for everyone. That’s why we’ve built new ways to support people who need some extra help to understand and control their finances. We’ve focused on supporting our customers’ needs, as well as making our...

Would absolutely love if Monzo became a b corp tho!

There’s some really good accountability in there, thanks @AlanDoe

I’d love to hear more about this. This is something you should shout about.

I see ethical investments on this page, too, which is excellent. And that you’re campaigning for a gambling block for every bank - also a really positive use of power.

Maybe now isn’t the right time, with the post-pandemic financial crisis, but some organisations have a dedicated staff member pushing the company to go further. So it’s not just a fixed set of goals that you report on every year, but actively making the company better every day.

Didn’t Tom once muses that was his aspriation for Monzo. A B Corp bank would be amazing.

Didn’t Tom once muses that was his aspriation for Monzo

I have memories of Tristan being particularly keen. But I imagine it’s very unlikely at this stage.

A B Corp bank would be amazing.

Isn’t Tridos or have I been imagining again? 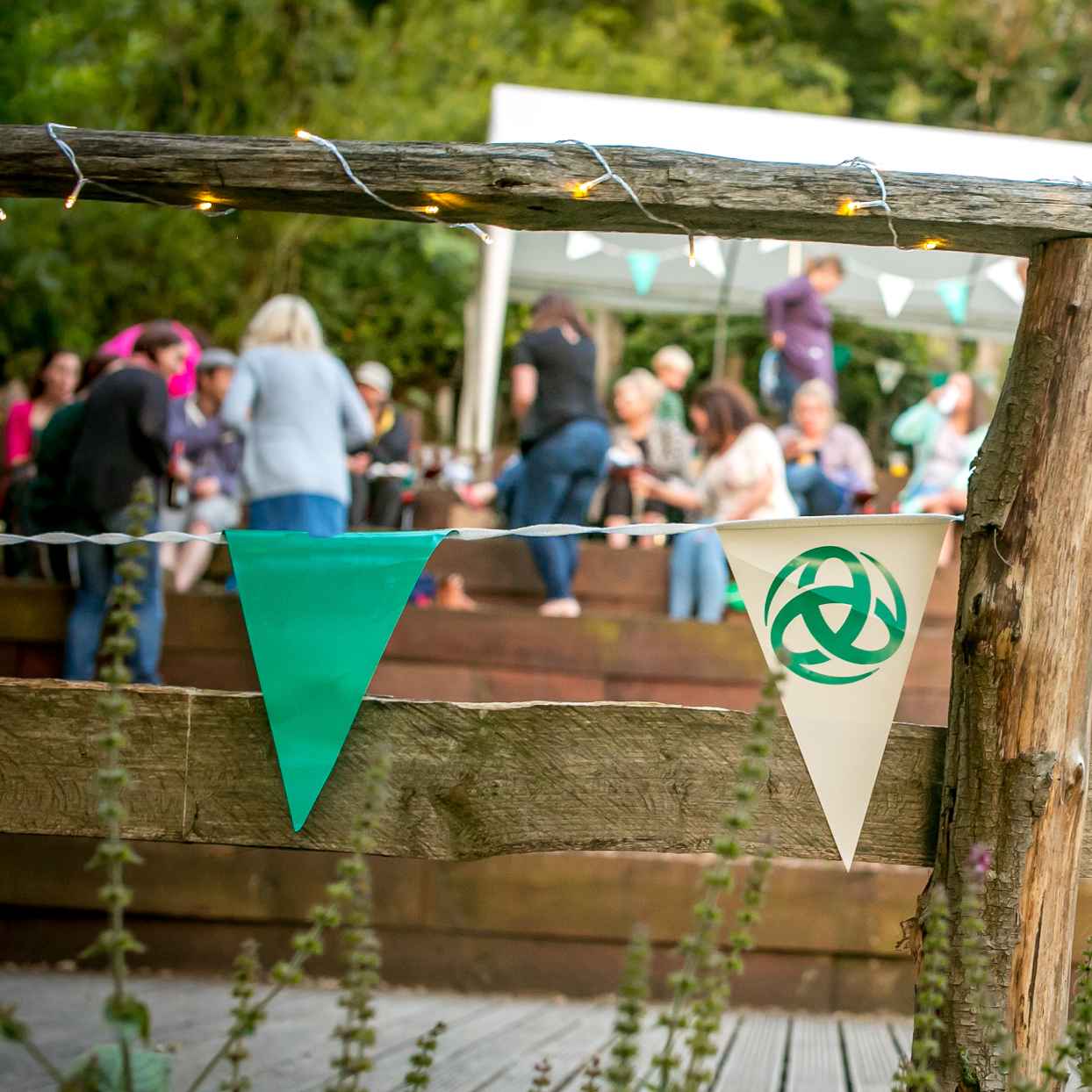 What it means to be a B Corporation | Triodos Bank

If Triodos had a decent digital offering and supported mobile wallets, I’d never bank anywhere else.

If Triodos had a decent digital offering and supported mobile wallets, I’d never bank anywhere else.

And their argument against free banking makes sense. They say high charges on the most vulnerable customers subsidise free banking for the rest of us. But their overdraft rate is pretty much the same as Monzo’s. And I can’t think of any other extortionate charges at Monzo. So that’s got me a bit

Where did you read that? Their overdrafts are a low flat 18% for everyone. My Monzo overdraft is an outrageously high 39%.

The aspect that matters here is the fact it’s flat. Everyone gets the same. Variable rates are by their very nature evil and predatory when the range is too wide. Especially when they can go as high as they do with overdrafts these days. Add on the fact algorithms are designed to give those who are most likely to struggle the worst rates, potentially contributing to those struggles and causing hard ship.

Triodos’s approach here is far better morally and ethically, it’s not even close. For everyone who gets the good Monzo variable rate which happens to be close to the Triodos one, a lot more are getting lumped with higher rates which are designed to subsidise you! Monzo’s no exception here. They’re as bad as the big guys when it comes to overdrafts, and I don’t get why, because their approach to credit with Flex is the complete opposite.

There’s some really good accountability in there, thanks @AlanDoe

I’d love to hear more about this. This is something you should shout about.

And I can’t think of any other extortionate charges at Monzo. So that’s got me a bit

Monzo costs around £3/pcm to service an account. A high street bank costs around £20 (I think, figures from memory). Assuming that Tridos is somewhere in the middle, they’d need a monthly fee to compete with a free Monzo account, given the (presumed) cost disparity.

I believe it also costs Triodos £3pcm as well, hence the fee. It’s to cover the cost of running the account, not to generate them any revenue AFAIK.

The commonality between the two is no branches. So if it’s costing the big old guys that much, it’s no wonder they’re trying to close all their branches.

I really wish we’d be more supportive of paying for these things in the U.K., so there was no justification for banks to resort to predatory measures or turn their customers into their products. For what it’s worth, for a free account, monzo aren’t that far behind ethically. The way they’ve always approached overdrafts has really been the one aspect where they most fall short. Would love to see them change that. They’ve done this stuff as close to right as they can with Flex (though it’s not perfect), why can’t they be a bit fairer with overdrafts too?

I believe it also costs Triodos £3pcm as well, hence the fee.

I’d find it odd that Tridos could service an account for the same value as Monzo (or Starling). Presumably customer numbers are much lower leading to a larger per account cost. And that’s assuming that the platform costs are the same, which would surprise me. But you never know!

As far as I am aware, they don’t invest in anything. All of their income comes from customers and money held at BOE.

They do also hold investments and have done since 2018 I believe. They do say they don’t invest in fossil fuel.

Monzo is a socially responsible business. We invest customer deposits safely and ethically, we do not engage in any artificial tax planning, and we have a zero tolerance approach to modern slavery and human trafficking.

Had a re-read of the article shared above and I’m mistaken on this. Though they attribute it to their size than anything else, which makes some sense.

Look at it this way: just as organic food represents the ‘true cost’ of food production, we’re being transparent about the true cost of running a current account (though in truth, at our current size the monthly fee doesn’t fully cover our costs to run an account).

Paying a flat rate fee to send payments abroad, no matter the value is pure legacy bank, as is the card spend on debit card abroad given they’re already making an increased interchange fee.