A new article here about Monzo potentially opening an EU office after Brexit: 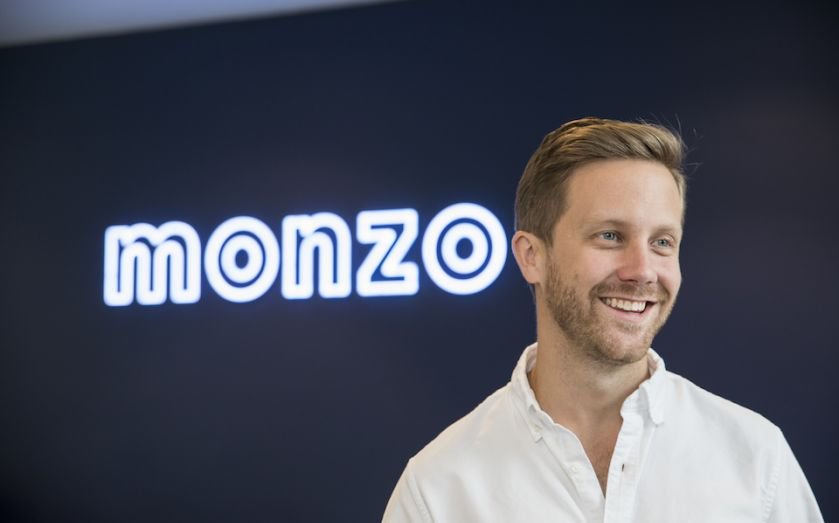 The digital bank Monzo is considering opening an office outside the UK to maintain its passporting rights post Brexit.

I can’t find the reference now, but I thought it interesting as Tom was quoted in other articles as (I think) saying that he was focusing on the US and downplaying European expansion.

They have mentioned moving into Ireland at some point so I would have expected them to open an office there.

It is still interesting though and another interesting questions is will Monzo switch their country registration into the EU. In a no deal Brexit EU companies will still have access to the UK for at least 3 years but there is no details from the EU (unless I am mistaken) of the other way around.

Hmm, written by one of the hacks who used to work on my local rag…

Is that a good thing or a bad thing?

I suppose it’s about minimising the amount of work to go through setting up a new EU licence (it must take ages)! A european office if only from a paperwork perspective may mean they don’t need to re apply for anything. The EU may honour organisations who already passport the ability to transfer it into a full operating licence, without going through all the hoops as if it were a new application.

Best to keep the options open for the future.