I find it strange that making CASS supported on joint accounts isn’t a top priority if you want to grow. We have been waiting to go full Monzo for years and now we still can’t. 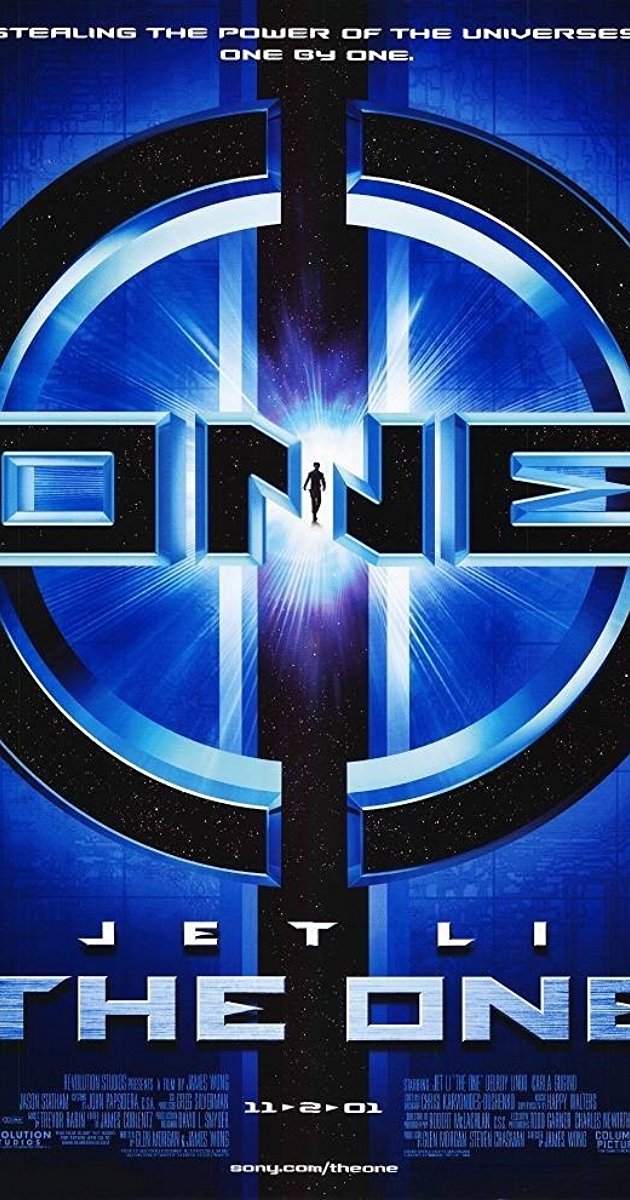 Directed by James Wong. With Jet Li, Carla Gugino, Delroy Lindo, Jason Statham. A rogue Multiverse agent goes on a manhunt for versions of himself, getting stronger with each kill. With only one version remaining, he races against the clock to...

Really hope that CASS and pots for joint accounts is on the cards. Can’t go full Monzo and be a more profitable customer without this!

How did somebody write this with a straight face?

“In the short term we’ll do this by offering great-value lending products that allow users to live their life stress-free and achieve their goals, whatever their credit history.”

Monzo’s overdraft is one of the most expensive and regressive in the UK banking industry. And Monzo will even charge you when your account overall isn’t overdrawn.

Biggest reason why I won’t actually use my Monzo account as my main account is this unfairness. It hurts people on lower incomes who might end up with an unexpected or higher than expected outgoing, while giving a cheap line of credit to people who can afford to service it under the veil of simplicity. But because it’s a fee rather than an interest charge they get away with not being required to show an interest rate.

I occasionally use their overdraft and is much better than other banks. Is it cheaper? Definitely no, but you don’t have to calculate a silly percentage or worry about being charged £50 (Nationwide) if you go £1 below the agreed limit.
Do you think people on lower income would rather pay 50p a day or live every day of their life worried about a random £50 charge that would completely mess up their whole month?
I used to use my overdraft every month and since moving to Monzo I nearly paid off all my debt and started saving on the side. Before I changed job, I HAD to move my overdraft to Monzo because with Nationwide I have been charged a couple of times £50 for going £1 below the agreed limit for less than 12 hours.

It’s unreasonable to justify Monzo’s planned overdraft fees by comparing them with another bank’s (or building society) unplanned fees.

This whole rhetoric of making it simple without complicated interest rates is the same language Wonga used. Few were quick to defend them.

The fees are mid range. Plenty are cheaper but plenty are more expensive.

‘add extra polish’ to summary. It’s going to need a bit more than that to make it usable for people that don’t get paid monthly.

My overdraft when I was with NatWest was £6 when I went into it for up to a month, plus some interest which was near impossible to calculate.

With Monzo, that same charge is 12 days overdrawn, but without the interest. Whether Monzo is cheap or not depends wildly on the length of time overdrawn and by how much. If you’re overdrawn by £30 for 30 days, it’s much more expensive. If you’re £30 overdrawn for two days, it’s drastically cheaper.

The main problem with a flat daily rate with no interest is it encourages spending more, because you’re going to get the same charge at the end either way, so going further into your overdraft as you wait for pay day costs nothing, but could potentially get you back into overdraft after pay day quicker.

What’s unreasonable is your comment. There are scenarios where it can be expensive for what you are getting but you’re choosing to ignore how simple and clear the charging is and you’ve also chosen an extreme edge case.

The fact it’s expensive, especially for small borrowers, is not an edge case, nor is the fact it’s vastly cheaper to borrow large amounts. The Monzo overdraft is inherently better for people who can afford to service large debts than it is for people who dip into it for emergencies. I struggle to see how highlighting this reality is unreasonable.

The fact it’s a nice friendly clear charge and has emojis doesn’t make it any less an exploitation of small borrowers. If people don’t understand percentage rates that’s their issue, but it’s Monzo’s decision to make money from that fact.

Monzo’s overdrafts can work out cheaper than others, and more expensive than others. Yes, Monzo’s approach is more akin to payday loans as they throw out percentages and have a clear rate. That can be beneficial at least to know exactly what you’re paying (calculating charges for percentage-based overdrafts isn’t straightforward when combined with pending transactions and days overdrawn). And yes, it’s awful for small amounts over long periods, but not bad for larger amounts over the same length of time.

Is it exploitation? Yes. Are all other banks just as guilty? Also yes.

Monzo’s approach to having a daily rate is part of their “everything is easy to understand” approach, even when it’s more expensive for certain things. Monzo isn’t for everyone though, as much as they try to pretend they are.

You can disagree but that doesn’t make what I’m saying wrong. You aren’t the arbiter of that, although I appreciate the type of people to post on a bank’s forum are likely to be more sycophantic than an ordinary customer. So it’s easier to find people on the side of “but it’s a straightforward charge” than “it’s better for high borrowers”.

So it’s easier to find people on the side of “but it’s a straightforward charge” than “it’s better for high borrowers”.

Can’t it be both?

an exploitation of small borrowers.

I generally go into my overdraft slightly at the end of every month and find it refreshing that I have £20 available at no cost to tie me over for the last few days until payday.

When I was with Santander if I went 1p overdrawn I’d get charged £35 plus X% each day! Now that’s exploitation

Santander’s charges for going 1p into an arranged overdraft aren’t £35 though. They charge £1 for up to £2000 overdrawn. Or on the Select Account that would be free.