That quote is to transfer euros meaning RBS is doing currency conversion. What would they charge to send sterling?

I stated that there were exceptions, Starling and other fintechs like TransferWise being them.

My point is that most bank transfers from most UK banks to an EU bank incurs a fee unlike a Euro to Euro bank transfer in the Eurozone.

I get charged around £7 as I get paid in US Dollars. It’s the only thing stopping me from going “full Monzo”.

I was referring to Sterling as in GBP not Starling

I just posted something on the topic here:

Hey folks, sorry for the radio silence here but I’m afraid we don’t have any more updates on this area at the moment. As soon as we’ve got an idea of timelines/next steps, we will share them. It’s also worth pointing out that there’s no ‘one thing’ that would address every request we see asking for an IBAN - the problem we’ll need to fix is how international payments are converted into GBP and reliably routed to Monzo accounts so that “it just works”

One thing is pretty clear though - whe…

Apologies for dragging up old threads. I probably check back a few times a year for updates on the IBAN solution. I get paid in £ however my company portal requires an IBAN for their records, even though I’m 80% certain they do not use it (below). It is a US company, though everything is done via Ireland/UK.

My payroll has said:

You are being paid out of a UK account however I believe Accounts Payable require IBAN and BIC for all batch payments (including expenses and one off payments). From a payroll specific perspective account code and sort code is sufficient

I could use the IBAN generator to essentially bypass this but is that still too risky?

As I don’t understand IBAN and banking enough, I’m keen to understand if Monzo will ever add IBAN at all or is adding this a massive under taking. I cannot tell you how much i want to ditch Barclays.

I don’t think anyone would want to be the one at fault if your money goes missing,

The general consensus is that it will work most of the time, if it fails it usually goes back to the sending bank, then you have to chase up your work, obviously there’s a chance of the money going missing and would probably be a massive headache for you.

I would stick with Barclays and just transfer the money over each month.

Is this a feature that is being worked on and is likely to be available soon? Unfortunately it is a blocker on me going full monzo

Nothing has been mentioned or hinted at so I would say the answer is no to both of your questions. Sorry

Out of curiosity why would it work at all if it is unsupported?

From all that’s been said so far: 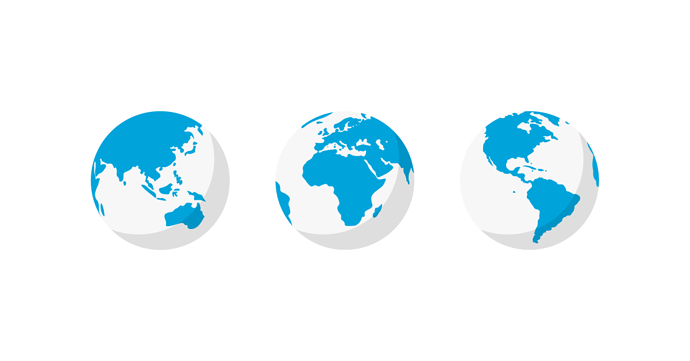 You can receive international payments into your Monzo account, but it isn't as reliable as we'd like. Here's what you can do right now, and how we'll improve it in the future.

Correct on both points - though it’s worth pointing out that a number of international payments are already received by Monzo accounts each day (though not quick or reliable enough for us to be happy to say it’s a ‘feature’ just yet). For inbound EUR payments via SEPA, these definitely won’t work at the moment - they’re usually stopped at the point of creation when the sending bank does a ‘SEPA reachability’ check and Monzo’s BIC isn’t found on this list. Hope that clarifies things a bit.

Do we know what exchange rate Monzo use when converting from foreign currencies? It could be less than favourable.

From what I’ve experienced it looks like it’s the perfect exchange rate with no markup but taken from the previous working day.

Hey! I have question concerning international transfers…so if someone will put BIC number as SWIFT…what will happen with my money…I have not received them at all on my Monzo.

It will either get to you after a few days or be returned to sender. When did they send it?

has this been fixed yet?

It’s not broken, they just don’t support it.

The answer however is no. It isn’t a feature yet.

I’ve merged a few threads but I’m not going to unpick the main one to insert these into it.

Carry on any discussions here:

Did a bit of searching and found this: Monzo IBAN and SWIFT? Dated as 11 Apr. It’s 6 months now

In trello it shows as “Near Term (Within 6 Months)”. Anyone knows if they are going to deliver?