Just got my brand new Google Home and it’s truly a fantastic bit of kit. Google are onto a winner here as I knew they would be - their voice recognition and ability to answer queries and understand context and nuances is lightyears ahead of what Amazon are able to do.

We spent most of last night at a family gathering pushing it to it’s limits and 5 or 6 people all asking it to do different things and it very rarely stumbled. Also we were using it in a living room with a Chromecast connected to the projector and a Chromecast Audio connected to the speakers and it understood the set up perfectly - things like “Play Orange Is The New Black on Netflix on Projector Chromecast” followed by “Play a Prince song on Chromecast Audio” worked perfectly straight away.

Also connects really well to several other apps I use like Todoist. Found all the podcasts I listen to regularly etc.

I’m no coder, but I’m wondering how easy it would be to make a Monzo integration now! Might just have to bring it into the office soon for everyone to check it out 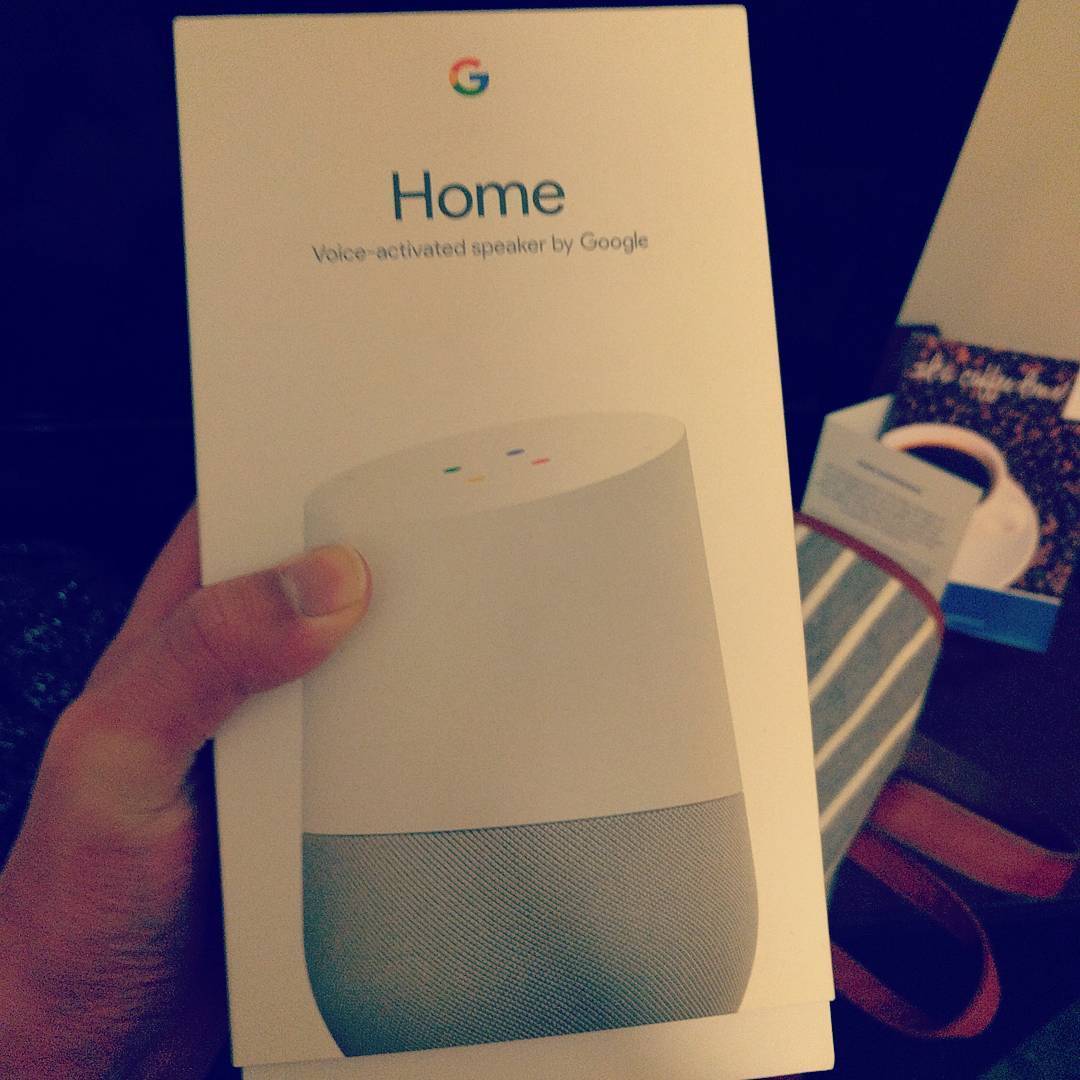 I really want one of these. Not on sale in the UK yet, right?

Waiting for Google Home (along with Google Wifi) to launch in the UK but my mixed negative experience with Alexa’s constant false activations, buggy Hue support and limited skills have left me sceptical of these kinds of devices again.

Interesting to pit it alongside other AIs like Alexa, Siri and Cortana

I have a playlist full of these kinds of videos on YouTube.

None of these can really directly be compared. Google Assistant is far better at answering knowledge and data based questions. Alexa is terrible at answering questions but can do a narrow set of things fairly reliably. Siri is great at doing things within and between your local devices. Cortana is the most “personal assistant-like”, working better with calendars, email and remembering to call people. Even on Xbox, Cortana’s feature set is about communicating with others.

When you think about it, the mapping between the company and what their assistant is good at makes a lot of sense!

Yeah, not out here yet. Friend of mine who lives in the US came back for Xmas and got me one.

A similar product from Amazon was in the news… 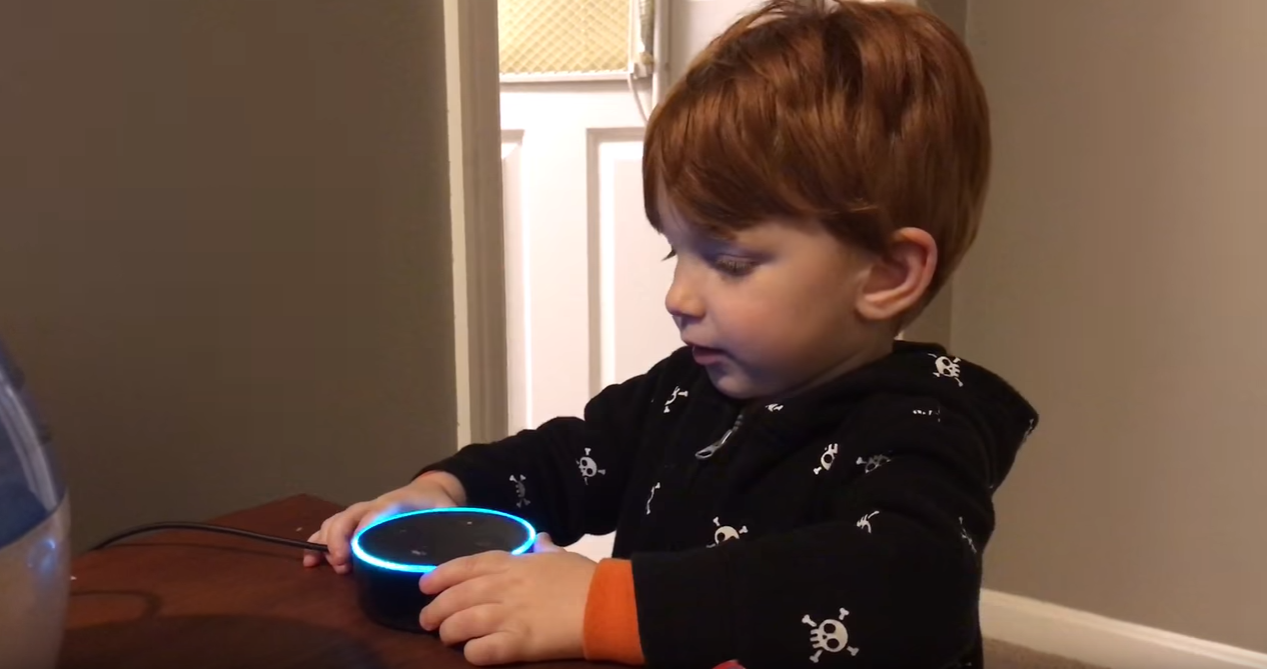 She might not be able to solve murders, but Alexa is still managing to stir up controversy.  The Amazon device, which picks up voices and allows you to control your home with commands, can also give people helpful suggestions an advice - Something...

Would be great if we had a Monzo integration ready for launch!

Google really needs to address the services section before UK launch. Currently, the third-party services aren’t categorised at all, just listed, and some of them are useful to very few people. For example, one of them is a voice command to let you know when the next garbage collection is happening… in the city of Auburn, Georgia

But can you say “OK Google, play me some Morris Day & The Time” and it’ll hit you with some cracking funk?

Just tried it, it pulled up this gem

Man I’m starting to get really annoyed with Apple lagging. I’ve homekitted my entire house, at vast expense, simply to be light years behind android boys. Apple you marketing monster

But then I’ve not got much of a ‘connected home’ yet!

Man I’m starting to get really annoyed with Apple lagging. I’ve homekitted my entire house, at vast expense, simply to be light years behind android boys.

The house I’m in currently is a Nest + Hue household in terms of IoT. It’s a fairly good mix of secure, reliable stuff that works across all the major OSes and assistants. I may end up with both Echo and Home around as they are generally good at different areas (just like you’d talk to different people for different reasons).

Google WiFi is something that I do want but unfortunately, my network environment demands something far more configurable. It’s something I could see setting up and giving to the less technical people in my life though, especially after having to reset several ISP provided routers infected with various forms of malware.

Mesh networks are so much better than extenders. 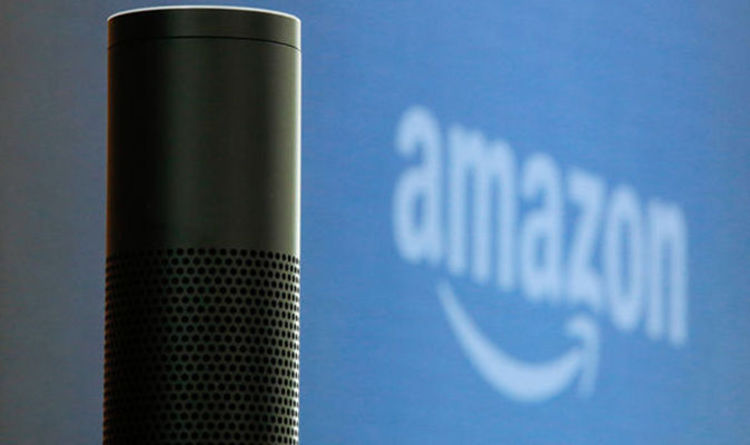 So, I wrote a basic Google Home implementation last week… I’d upload it so it could actually be used on people’s Google Homes (and you wouldn’t even need to install it!) but only Monzo can do that. It only supports balance, spent today and reading profile information currently but can be very easily expanded 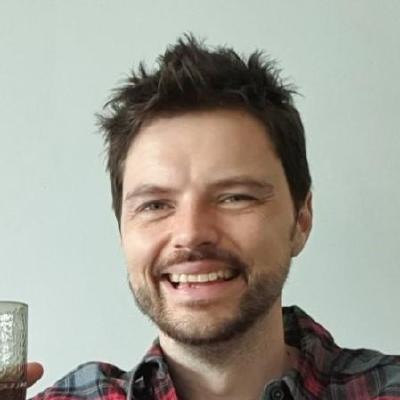 Amazing! Can I test this on my own device?