What is everyone’s thoughts on fractional shares that were just released?

I’m in two minds over them. I both love and hate it at the same time. I’ll try to explain.

I like the reasoning behind their approach. For people new to investing it’s probably going to make more sense for them to be able to invest a set amount of money in the company. And that’s probably great for portfolio balancing too.

At the same time it’s an inconsistent experience because you can’t buy U.K. fractionals, and you don’t have the option to buy just whole US shares either. And I’m just not entirely sure if I prefer my share number to be evenly rounded, or the amount I’ve invested, but that’s honestly just nitpicking, even though it’s extremely frustrating to me. What would make this better is some consistency across the board, and perhaps an either or option where you can either choose to invest an amount or choose the number of shares you want.

Their reasoning for why they did that way makes a lot of sense to me though, and I do think it’s a good approach. But it feels very polarising in the typical Apple sense whenever they decide to go against the status quo and change things up. There will be people who want things to be the old way, and people who will like the newer way.

I think as people adjust, they might, including myself, prefer to invest exact £ amounts rather than buying exact numbers of shares, but in order for people to adjust that needs to be made consistent and normal for all stocks going forward, not just US ones.

I’m more concerned about other issues with them.

I was actually very against it, but then I came round to the idea more. I guess I realised a share is just a meaningless % of a company. So why not just invest £X into a company.

I think automatic reinvesting dividends is one of my favourite parts 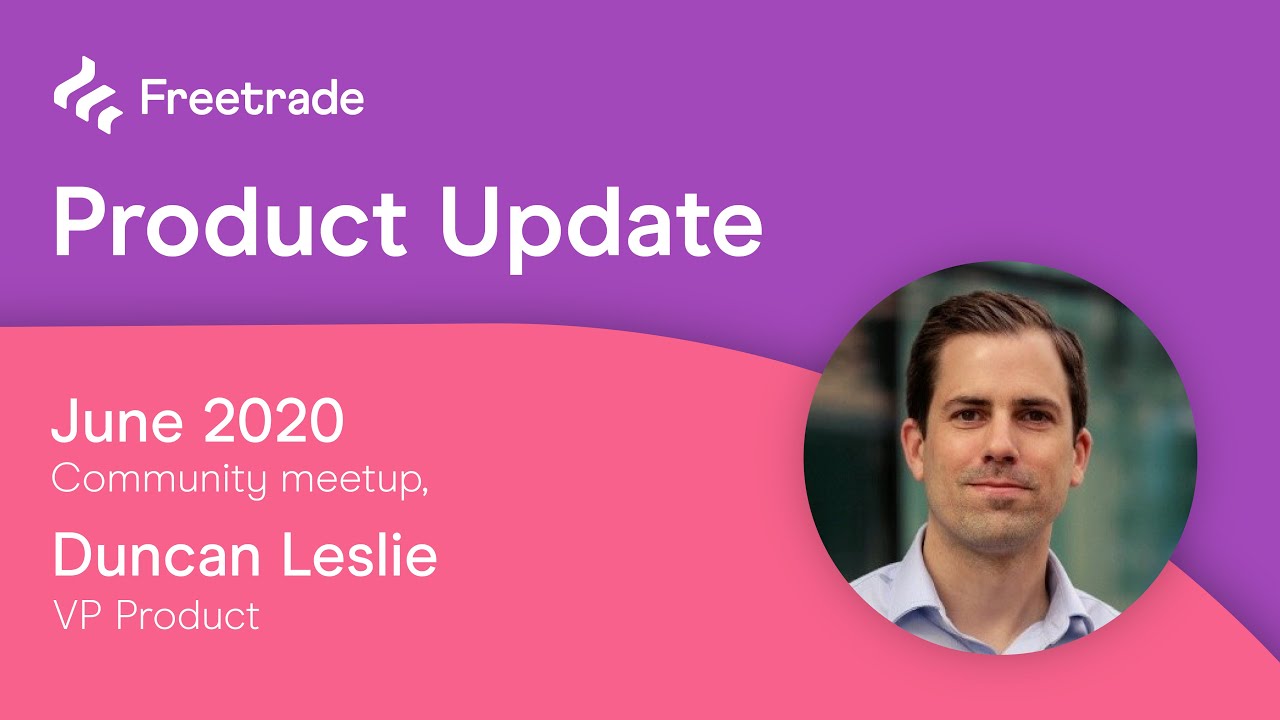 FYI Freetrade are running a promotion to celebrate reaching 200,000 users. You get a chance to win a share in Tesla (around $1500) when you refer a friend. Both of you get your normal free share and a chance to win.

To celebrate this amazing milestone, we’re giving away a free share in Tesla to one lucky customer.

The rules are simple - for a chance to win, refer a friend to Freetrade with a free share invite from your app between Wednesday, 15th July and Friday, 31st July . 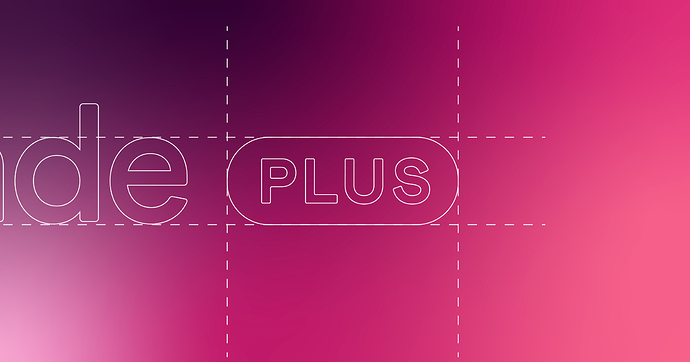 Find out what's inside, and request your invite.

So basically charging £9.99 a month to be able to place limit and stops

Why not come up with innovative portfolio management tools or something worthy of the fee, and paywalling access to stocks is such a shitty idea.

Its like Monzo making people pay to access the credit report. Lazy ways of trying to make something worth it with minimal effort.

Lazy ways of trying to make something worth it with minimal effort.

It is disappointing, there’s nothing exciting in it. Reminds me of another Plus offering.

I thought you were joking until I looked

paywalling access to stocks is such a shitty idea

Over the next few months, you’ll see us continuing to increase both the Basic and Plus stock universe, and the latter will start to include even more investments, for example companies with small market capitalisation, that typically represent more risk, but also, more potential upside if they become successful.
Introducing Freetrade Plus

If they are pay walling higher risk stocks, I think in a way that’s a good thing, as it should prevent the average joe from complaining that they lost loads of money by investing in company x through Freetrade. Granted there’s other ways to help reduce the risk of people investing in those riskier stocks, though I think that’s a reasonable option.

If ever a Freetrade user needed more encouragement to use Trading212 then plus is it.

Completely agree with you. I was expecting something, well, more…

There’s nothing here for me that’s worth £9.99. I don’t plan to leave Freetrade over it though, I like the app and the platform, and the current free version already works well enough for my needs.

Reserving stocks for the plus account is a bit of a scummy move though, but I never signed up to Freetrade because of what stocks are available. As long as they don’t put existing stocks behind that paywall, then I’m not losing anything from this. A plus first approach for new stocks would be easier to stomach though, whilst still offering some value.

This makes the Robin Hood indefinite delay hurt a little more though. I don’t like Trading212, so i won’t be moving to those in a hurry.

I was a bit disappointed. £9.99/month just to hold an ISA is a bit of a cheek. Surely they should have kept a more basic intermediate option as well?

To be fair, it’s not clear if the “ISA only” option is remaining. Hope it is.

I hope so too. I’ve not read anything that indicates it’s going anywhere. The fact they’re advertising that the ISA is free for Plus users, would suggest its sticking around as a separate paid option.

Any particular reason? I have a few gripes but it’s much much better than Freetrade by a long shot.