Not sure if Twitter counts ads media but there is Media in Social Media. 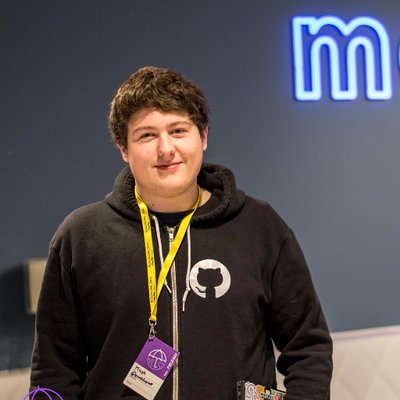 This would be touching and a healthy new trend if it also applied to all the COps (customer operations staff) - the majority of people - in the company. But it doesn't. They get to take their 4 days in 2021. twitter.com/kasiazien/stat…

It's been a tough few months for everyone @MakingMonzo, and I've been really touched when our exec team gave everyone 4 extra days off in August to recharge. I love this healthy new trend and hope more companies will do it. 💙 I'm going to spend today reading books in the ☀️😌

Are there not policies in place that advise staff not to do this. My employer wouldn’t be happy if we did this and might even go down a disciplinary route for the staff involved.

edit… Need to read the trail

That is a tea without biscuits next week.

Wow. Whilst glassdoor might by dismissed as nonsense, this is well known and respected former employees, and respected members of this very forum, discussing massive issues in Monzo.

That is a difficult read for any leader at Monzo. And I hope they all read it.

Just had a look - looks horrific!

Everyone got an 4 days off. COps can’t take theirs this year because the impact of COVID has resulted in a glut of untaken holidays by that side of the business, so unless they allow COps to just take off a whole month at a time, there was no simple way to address this. Admittedly they could have told everyone they can only have the extra 4 days in 2021 and that was that, but a decision was made, so there we go.

I’d hardly class the situation, or the Twitter discussion, “horrific”, though.

I read this very differently.

The unfortunate thing here is some staff taking to twitter to say how wonderful it is to have extra time off, while other teams are hard at it and unable to take their leave (and other people have been made redundant).

But that’s not really monzo’s fault. Giving people some extra leave is a nice touch.

Admittedly they could have told everyone they can only have the extra 4 days in 2021 and that was that, but a decision was made, so there we go.

One of the big differences is that many COps were furloughed. Although Covid caused more customers to need support due to financial difficulties, the huge downturn in transactions meant fewer COps were required for run of the mill “my transaction didn’t go through” type stuff.

All engineering departments are different, but some had to work very fast to implement the tech behind the government/FCA requirements for Covid support.

I read this very differently

The overall with the reviews is downwards - I’m not sure what there is to make of:

I have seen it described before as being “cultish” and that is right now more than ever. People genuinely feel scared to voice their opinions and go against the status-quo. Feedback to upper management is “not encouraged”. People are gotten rid of quickly, behind closed doors which adds to a culture of fear. It is essentially a cult.

Toxic culture (everyone is terrified of being sacked which brings out the worst in people). No respect for banking/regulatory experience. In fact lots of people threatened by it

There is a cult of personality around Tom B. Some staff genuinely adopt his mannerisms and catchphrases. His fears and anxieties trickle down. Tom once told a group of hundreds of people to wait until he had an epiphany when asked what our current strategy was.

The Financial Crime division is not fit for purpose. This is currently under review by the Financial Conduct Authority.

I witnessed many unacceptable behaviours working at Monzo. Examples include: citing an Asian candidate’s accent as a reason for rejection for a role, multiple occurrences of Black and Asian staff being labelled as ‘angry’ or ‘aggressive’ and being shut down, a person in the office doing an impression of ethnic minorities

saying that minority-people should accept that their lack of progression isn’t because they’re a minority or any bias but because they just might not be good enough and many more things.

All from different reviews.

I’m not quite sure I understand? I was saying that there was less work for COps? I’m making up numbers here, but for example - for every one person who needed help due to financial difficulties, there were five fewer people who needed help for transaction related problems.

The overall with the reviews is downwards

Living with someone who has worked at the company for several years, I can safely say reading those excerpts is like reading about a different company.

That often happens - especially if you are from an ethnic minority - “Racism here? no!”

I am 100% not going to get into a conversation about whether or not a company is racist based on two anonymous anecdotal reviews. Neither of us have any evidence or experience with which to have a useful conversation on the matter, but given that I shall be erring on the side of “innocent until proven guilty” until any concrete evidence presents itself.

It’s not the Twitter comments about the timing of the extra 4 days of leave that concern me but some of the other comments in that Twitter from people who would know including: 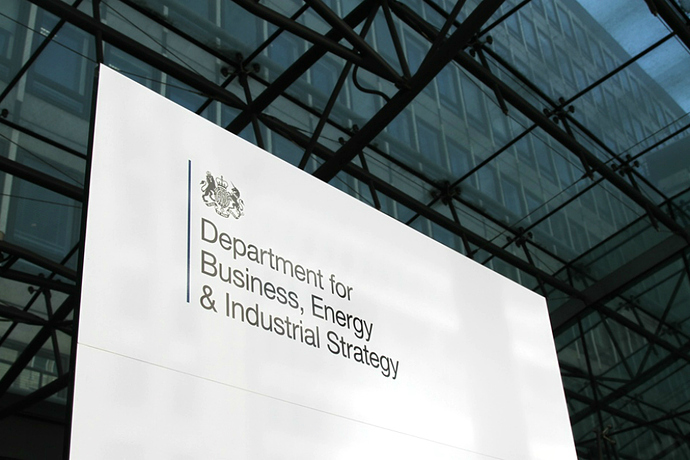 Rules on carrying over annual leave to be relaxed to support key industries...

Workers who have not taken all of their statutory annual leave entitlement due to COVID-19 will now be able to carry it over into the next 2 leave years.

I thought employers had to allow holiday carry over

I don’t know about cases specific to Covid and furlough, and I am in a totally different sector, but use it or lose does not surprise me. I’ve worked through the pandemic and I need to take almost all of my my leave by October and will lose it at years end. That is actually stricter than normal this year as normally there are no rules around when to use it in the calendar year

but with the specific exemption:

This is how it works in any front-line customer support role.

This is a complete non-issue.

I don’t know about cases specific to Covid and furlough, and I am in a totally different sector, but use it or lose does not surprise me.

Use or lose it is not unusual as you say. However, the suggestion on Twitter is that employees had been blocked from taking leave by Monzo as it was too busy (which is an employers right) but then lost it as they were unable to take it or carry it forward - which is wrong… if it’s the employers decision to stop you taking it