The 15 minutes didn’t come as a surprise to me. It was in the process that had been described in the news in January, and is in case people show an allergic or other kind of reaction. According to the staff at St Thomas’ when I asked in January, a small number of customers who’d been shielding since the beginning of the pandemic had been so overcome when they’d finally received their vaccine that they’d fainted.

At the vaccine centre 15 minutes was just for the Pfizer people. AZ could just leave

At the GPs they asked the ones who were driving to wait 10 minutes at the beginning. A few weeks in they didn’t bother afaik

NEW: France top health authority says those under 55 who have received first dose of #AstraZeneca should seek an mRNA shot for their second dose and this should be done at a 12-week interval
HoldenCarver (Nick) 9 April 2021 09:59 #3508

ETA after pausing for breath: the political overreaction to the AstraZeneca vaccine never ceases to find new ways to be insane. It’s infuriating.

At the vaccine centre 15 minutes was just for the Pfizer people. AZ could just leave

Yeah same here. They said they recommend you sit down for 10 mins afterwards unless you want to or unless you drive back

I had my second Pfizer vaccine this morning at the local hospital and I have to say my vaccine queue was quite busy. A queue outside waiting and every chair/cubicle taken inside. They seemed to have also improved the layout of the rooms/cubicles to squeeze more people in since I was there in January too. It was quite empty when I went in January in comparison.

This Twitter thread from the stats guy at the FT is well worth reading:

NEW: big international Covid data thread, focusing on the contest between vaccines & variants First to the UK, where things are looking very good. The vaccine effect is still crystal clear, with more than 10,000 lives already estimated to have been saved assets.publishing.service.gov.uk/government/upl… https://t.co/t48RNzZGZA 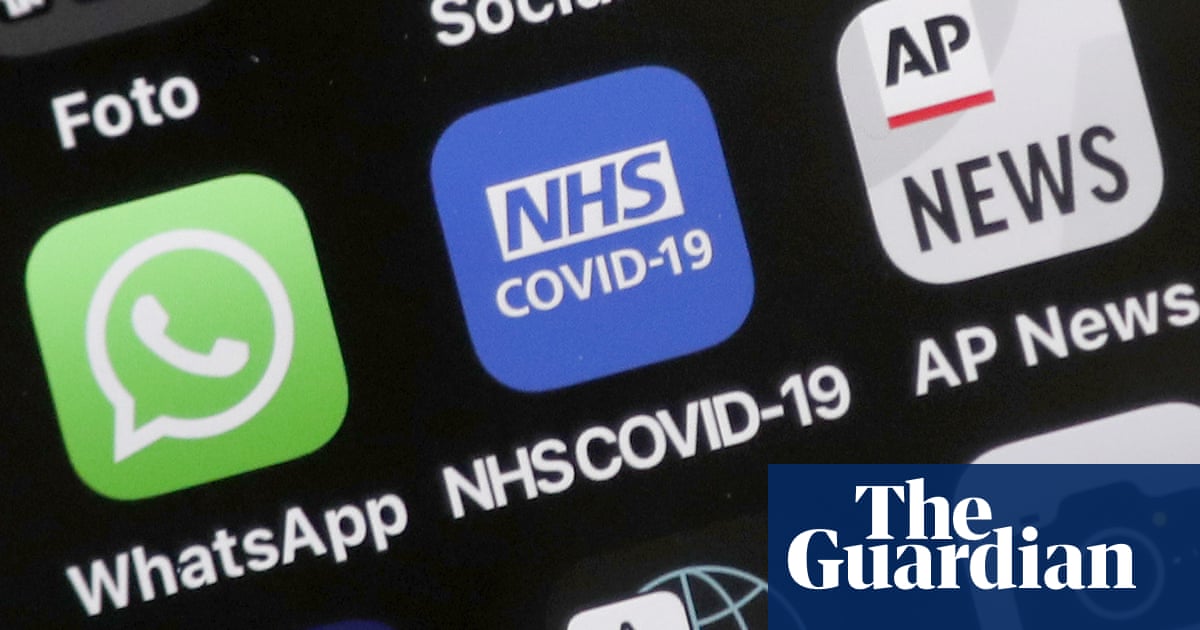 App was to have been updated before English lockdown easing, but firms objected to data-sharing changes

Stupid they didn’t see that coming. Scotland did, and did it in a separate app.

My guessing is the developers knew it would be an issue, said it would have to be separate, and management said ‘Not paying for a new app, stick it in and we’ll sort the google side’ (apparently assuming the rules don’t apply to us because we’re british or something).

Apple are launching an interested study with Apple Watch in regards to COVID-19 and the flu. May one day become a device that can help detect, prevent and protect against future pandemics.

Health study looks at whether Apple Watch can detect COVID-19, the flu

Apple is teaming up with the University of Washington and the Seattle Flu Study.