Do you do contactless cards, do your cards work in Cambodia and Thailand

The cards have always been contactless AFAIK. We have dedicated threads on here for using Monzo in certain countries:

Just a general warning to be sharp on the transaction currency: at the King Power duty-free shop in BKK airport I was presented with a piece of paper to sign with the transaction in GBP having given them my card to process. They had used DCC, dynamic currency conversion, without asking me. I find it sometimes helps if you specify you want to pay in Baht before handing your card over, but having the wits about you to do this after a 12 hour flight can be difficult! DCC: For something touted as a…

Maybank in Siem Reap on Sivatha Blvd is free, used it yesterday to withdraw dollars. Also it gave me lots of small notes which are useful here

My son wants to return to Cambodia and stay longer, last time he was there someone tried to pinch his wallet, he only has his bank card and if he lost that he’d be buggered, was looking something I can top up for him, he’s not keen on contactless as someone can use it if it gets pinched

Yes. All Monzo cards are contactless. But you can hold it up to a very powerful light and drill a hole thru it in the right place to break the contactless antenna, but it is best to then fill the hole with some red wax or something so that it is less obvious to others.

This would still be a bank card as Monzo is a bank. 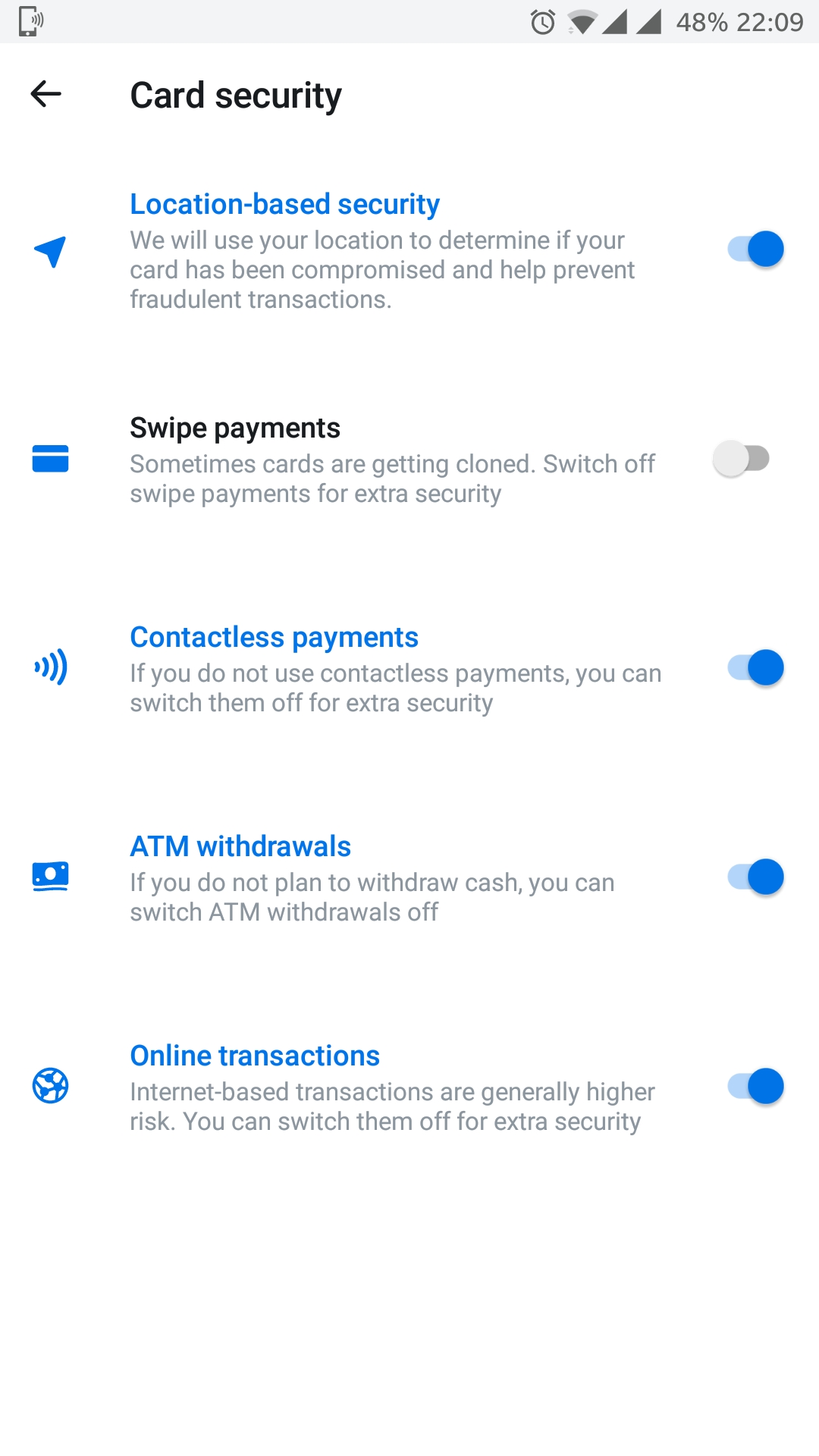 Yes but it will only have a certain amount of money deposited in it at any one time, may be a travel card would be more suitable? It won’t have his wages or day to day banking attached to it

I believe WeSwap and FairFX both issue non-contactless cards, so may be worth looking into those.

WeSwap don’t have contactless yet

WeSwap is the new, cheap and easy way to get travel money. Join us! You've been given £10 free to try us out.

But why would you want to? Even with Monzo supporting contactless magstripe mode (which is vulnerable to pre-play attacks; and most British banks don’t support it), you’re never liable for any fraud.

To the OP - yes, the card is contactless, and it also supports both M/Chip (EMV) and magstripe modes so it’ll work far more widely worldwide than most British contactless cards.

Magstripe mode is far less secure, and while it does have an anti-cloning mechanism (dynamic CVC), it is vulnerable to pre-play attacks. It is common in the US, and I also saw it in Israel last week. The insecurity is offset by the fact it is far more secure than actual magstripe, which is also common in these markets.

But why would you want to?