Given that banks regularly directly pay over £100 to acquire new customers, not to mention the significant marketing costs, £40/year looks quite cheap to onboard a potential new customer and familiarise them with most of the features of the eventual current account.

Roundups are now available on Starling!

What are roundups, please?

Moneybox integration I should say.

this makes no sense!!! most banks would get around this by delivering that card to branch. granted FD cant do this but they could use recorded delivery for cards. that would solve the problem and avoid loosing a customer. the bank i work in offer this if youre card gets “lost” in the mail a couple of times.

A post was merged into an existing topic: Starling Feedback

That is a huge leap! They were valued at £40m in their crowdfunding last year.

Personally I would value them a lot less than monzo. Monzo should be 150m and Revolut <100m. If Revolut is worth 300m then monzo is 500m

Interesting - whats your reasoning there?

Revolut seem to be opening a lot more offerings / potential streams of revenue at the moment e.g.:

Revolut, the London fintech startup that offers a card and current account features, coupled with low currency exchange, is launching a new product aimed at..

Which cites current account, lending, as well as business services plus they have UK and europe footprint)

I’m not saying I disagree, just wondering why you value monzo higher?

I live in a shared mail address and both my wife and I have had it affect credit rating. The issue with us is not that places are rating them more of a risk for credit but actually a data validation issue.

e.g. we live in flat B but some places will only list the address as ‘flat b-d’. Infact some financial institutions systems literally cannot cope with it being flat b - so on credit we show up varyingly at b-d, b, ‘flat b’ or 27b which is not great for a record look up

Had a horrendous experience with Santander - when I opened a joint account they noticed that the address structure was slightly different - they forced me to fill in a paper form and bring it into branch to say that I had moved address (even though I explicitly hadnt, it was just their system). They blocked my new account until I did it!

Download our app now, to start banking without boundaries.

Most people on these forums know monzo is building something gigantic and game changing, Revolut is muck on their shoes! I don’t think what Revolut have done is game changing. From being on a par with monzo last year (<100k users with everything free and a slick but basic app) their user numbers ballooned to 500k because they heavily pitched a forex loss leader to underbanked migrants and travellers who are used to getting slammed with fees and it went viral in those circles - I know some of those people who heard from other migrants that the forex is FREE on Revolut and everyone they know signed up to get their free card and get free forex (meanwhile monzo has kept the ‘freeness’ of its offering as something of a secret - its main selling point has been user experience and transparency. I tried to convince a couple of Revolut friends(migrants in love with Revolut) that monzo is free too but is building something much bigger and better in scope, getting a banking license, building full stack and aiming to be a financial control centre the size of google or Facebook, but they said meh all I need is free forex and my family and friends back home are on Revolut so why change to this one I’ve never heard of?

Once revolut hit that 500 or 600k of users looking for a free meal they have suddenly slammed the floodgates shut like a Venus flytrap and tried to implement monetisation very crudely, which has caused their service to go to pot (I have a card from when it was free and have followed) - just look at their community forum to see how bad it is over there. They have huge compliance issues so they just shut people’s accounts without any information, then they don’t have any support to deal with the fallout.

Those 5,6,7 hundred k users who joined for free forex suddenly have ridiculously low limits like £200 a month withdrawals before fees, and now you have to pay to even get a card - both of which are free from the worst incumbents. Very few of these users are going to be active considering they joined for freebies and now it is far from free, and then when monzo hit the ground with their transparency and zero fee offering, who is going to want to pay all these fees to get a thimble of fintech when it’s available on tap over in shoreditch?

Their partnerships are just quickly whipped together things to tick off a box, like seriously would you take out a mortgage via an Emoney app where the support don’t even respond to urgent issues? Revolut may have a niche of maybe a couple hundred thousand people across Europe who will pay a premium for what they are offering, but

is going to conquer the world!

That’s why I think £300m for Revolut is a joke valuation.

That’s why I think £300m for Revolut is a joke valuation.

you got a link for that quote (source)?

The one Alex posted yesterday http://uk.businessinsider.com/revolut-valued-300-million-index-ventures-50-million-funding-2017-6?r=US&IR=T

no such thing as a free lunch.

A post was merged into an existing topic: Starling Feedback 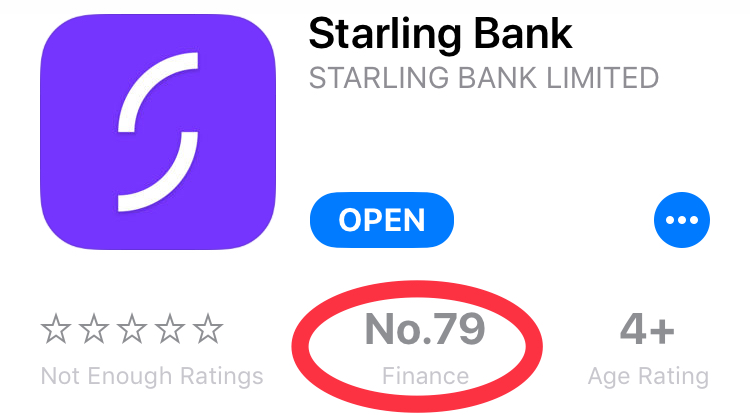 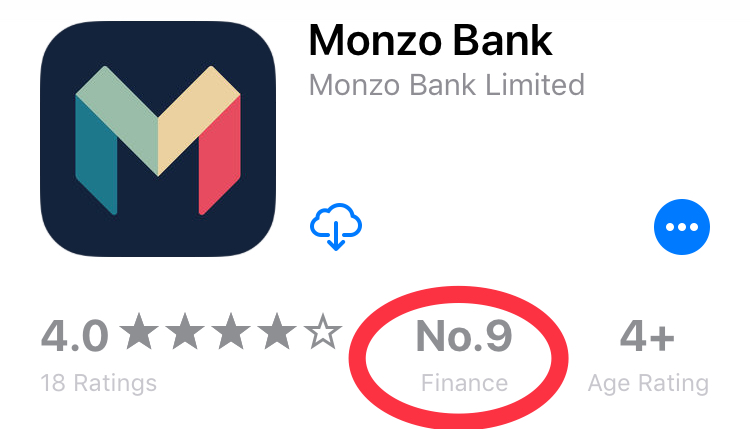 I have the TestFlight version of the Monzo app