Interestingly: I signed up to monzo through a Facebook ad

Thanks for sharing this Ian, some highlights -

For comparison, I heard from one of the team this week that Monzo now has 150 team members.

Here’s a quick update on Simple who’re only available in the US at the moment but that means that they would be a competitor when Monzo expands to America. It doesn’t sound like things are going too well for them right now - 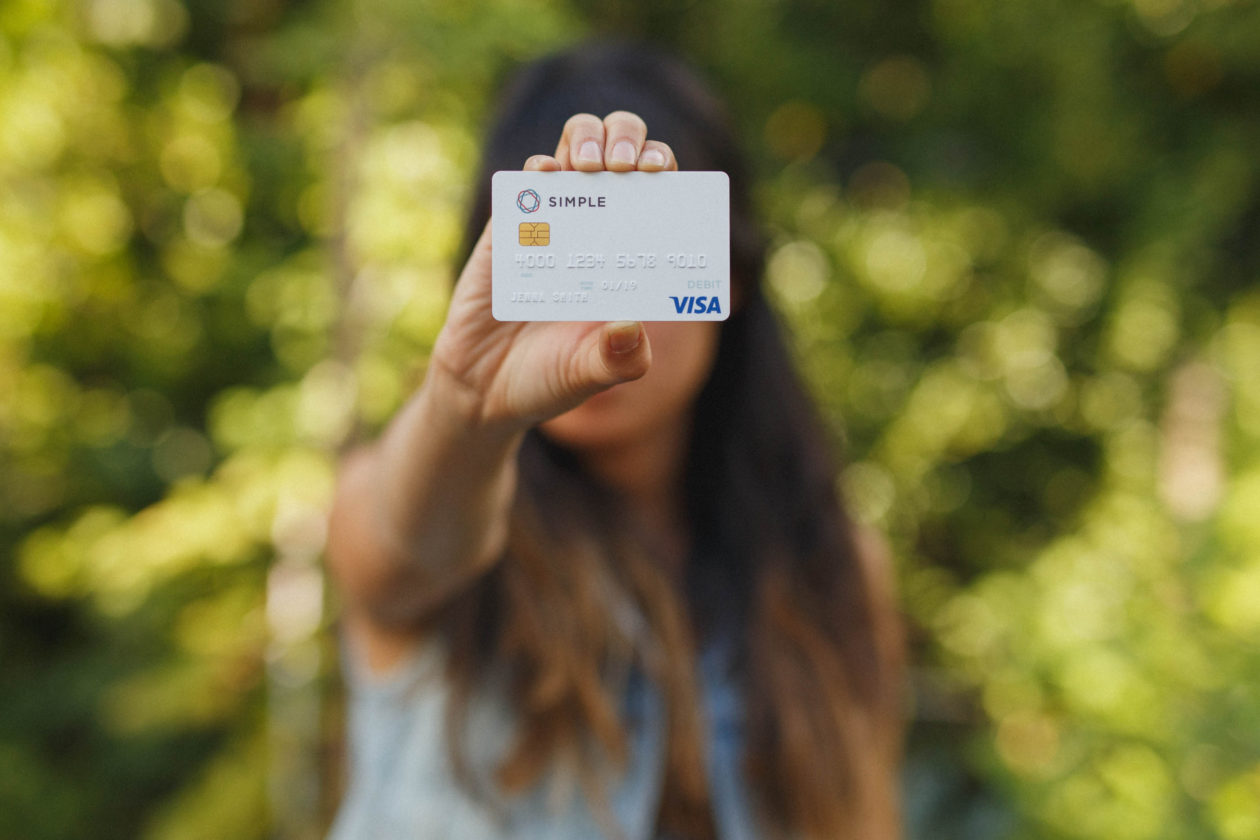 Simple is cutting staff as it shifts its focus to building better technology. The Portland-based company slashed about 10 percent of its staff on Wednesday, including several executives, according to…

Barclays must be cleaning the valves on the computer during weekends , what together with their branch closure programme they seem to be pushing the boat out to be customer centric Barclays customers will be unable to check their balance or move money online, over the phone or via the mobile app between 11.30pm on Saturday and 3.30pm on Sunday.

The comments are funny

It’s very much the type of job title a child would make up when pretending to be an adult, sounds familiar!

Vincent Adultman is a recurring character throughout Season 1 and Season 2 of BoJack Horseman. According to BoJack, Vincent is "very obviously three kids stacked on top of each other under a trench coat". He and Princess Carolyn date for several...

Thanks, interesting. Things that struck me:

and I wonder when BBVA will be taking the axe to Atom Bank ?

Is Atom being absorbed/wound down?

@Pipefish intesting. Is it not important to remember in this conversation about who has built infrastructure from scratch and who has bought existing technology. I was under the impression that Starling had bought existing back end and monzo had built most from scratch.

I must say I went for an interview at Starling in december and in my department they had no clue what Monzo were doing. They thought that Monzo was just going to offer a pre paid card.

Yeah, CPO is Head of HR under the American system of directorships/titles which are increasingly popular in the UK

I was under the impression that Starling had bought existing back end and monzo had built most from scratch.

I don’t know for sure, but I was under the opposite impression. Whilst Starling have not built their own MasterCard processor like Monzo have, I believe they’ve built their core systems themselves. But maybe this is something I assumed a long time ago and now believe to be true.

And I think HR was the previous American import? Prior to that wasn’t there a head of personnel? (My working life started after the HR invasion, so not sure on that one.)

before it became human resources and now ‘people officers’ (apparently)

Oh I see, Wasn’t that the whole reason that Tom left?