Chancellor Philip Hammond has delivered his Autumn 2018 Budget, the last before Brexit.

Beer, cider and spirits duties to be frozen

Personal allowance, the rate at which people start paying income tax, to rise from £11,800 to £12,500 in April - a year earlier than planned

… Well if I now turn down any overtime that comes my way, I won’t have to pay income tax.

Wasn’t expecting to get an extra £730 from the higher band increase (in addition to the £700 personal allowance increase) so pleasant surprise there.

Still waiting for the day they change child benefit eligibility to account for one parent not working but won’t hold my breath!

Edit
They must be feeling super generous to increase allowances when “Wages growth at its highest in nearly a decade”. Lucky us!

The new 0% loans for lower income with big debt burdens is positive.

I’m feeling generally very positive about this budget. Certainly a big surprise that the manifesto pledge of £12,500 personal allowance/£50,000 higher rate threshold is being brought in a year early!

Ending PFI and PF2. A bold but overdue move. The final cost of hospitals and schools built on expensive borrowed money during the boom years is nothing short of a scandal. Off-balance-sheet debt, designed to conceal the true scale of borrowing (mostly by the Labour Party, although PFI was first introduced in the UK by John Major I believe).

Good changes to universal credit but still nothing about the wait for the first payment or those who get paid at any other frequency other than monthly. Those are the biggest problems

Definitely a ‘giving’ budget, OBR gave Hammond a £20bn forecast improvement - and he spent every single penny. Although, completely meaningless unless a Brexit deal is done before March.

Certainly a big surprise that the manifesto pledge of £12,500 personal allowance/£50,000 higher rate threshold is being brought in a year early!

No surprise that threshold increases are much more generous for higher rate payers than basic rate payers.

No surprise that threshold increases are much more generous for higher rate payers than basic rate payers.

Don’t forget the min wage is being hiked 4.9% - after several huge hikes to the min wage in recent Tory budgets. It won’t be long before burger flippers start paying higher rate tax!

This is another very good budget for low income families.

The new 0% loans for lower income with big debt burdens is positive.

I must of missed this? Any info

I must of missed this? Any info 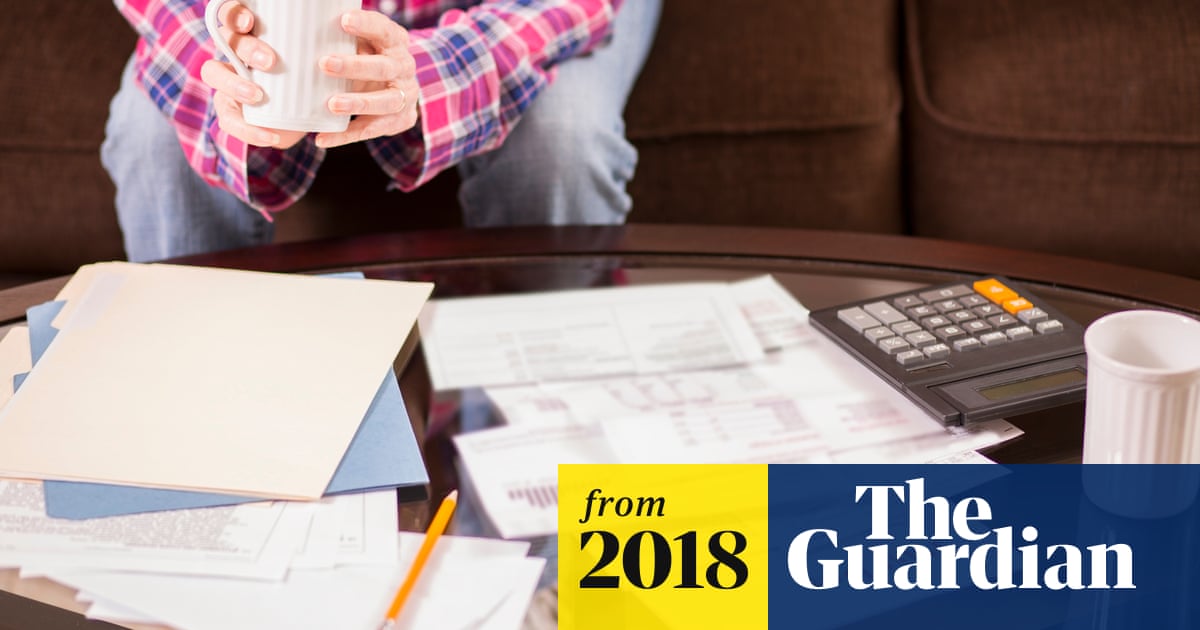 From what I understand though, this is for specific debts? Just payday loans?

I agree this is a good step, but it doesn’t tackle the reason they take out those loans - normally other debts (credit card or overdraft or missed payments for rent etc) but from what I can gather this is not for consolidating debt.

What ought to be the case is at least access to low rate loans to clear their debt and let them start again fresh.

Heck I’d argue that anyone should have access to government loans with low rates of interest to clear debt but then I’m radical maybe.

£860 a year that won’t be taken is excellent

This was written before the budget, no?

Did he actually announce it? Any detail?

This is also a big one for it, when you read the actual guidelines around it, it also includes anyone under NHS crisis teams (for the full duration of the ‘crisis’):

It said it would also extend the “breathing space” people get to put their finances in order from six weeks to 60 days, and launch a £2m fund for technology entrepreneurs to create products to make it easier for people to borrow from affordable lenders.

I’m not saying it’s bad, I just think it could be better.

I’m not saying it’s bad, I just think it could be better.

Great to see belfast getting a city deal also even though its alot less than asked for.