I think that’s the point. Those below basic rate tax level gained absolutely nothing from yesterday whereas the top half gained a lot

Absolutely nothing is not quite correct. The 5.3% increase in personal allowance may take people on the threshold out of income tax altogether.

And then there’s a 4.9% rise in the minimum wage, which is absolutely a step in the right direction. The end goal must be living salaries for those at the lower end of the income scale.

This went under the radar… 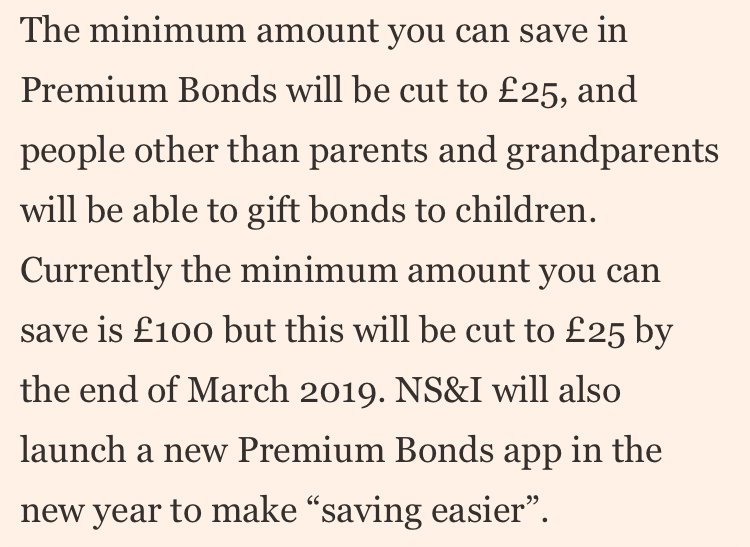 It does also say that half will go to the top 10% which does seem slightly more unequal.

I’m also a Grauniad reader but you have to take every source with a pinch of salt these days. They can be as prone to sensationalist rubbish as anyone else.

There was a very interesting set of statistics produced by the office of statistics regarding who pays the tax in the UK, I’ll try to find it, but off the top of my head, I seem to recall that the top 10% of earners pay around half of the tax

Just noticed that National Insurance is being raised but they didn’t mention this.

Just noticed that National Insurance is being raised but they didn’t mention this.

This isn’t strictly true. I’m on a fairly decent wage (probably average) and my NI bill is going down about £5 per month.

This was in relation to the £860 for £50k+ earners so after the NI raise it basically works out to be £47.17 they will let you keep and won’t take from you each month but that doesn’t sound as good phrased like that.

If you look at the total tax as a proportion of GDP it varies little from government to government, they simply vary where they take it from.