Amazon, the company that will permaban you from being a customer without notice for returning a handful of items under their seemingly generous return policy? Yeah… not what I want in a bank.

It says amazon won’t be a bank, just resell banking services of another bank. No matter how friendly you make your service that’s just lipstick on a pig - especially in the US where they don’t have things like faster payments, it isn’t going to disrupt anything.

I’d say Zelle is similar to Faster Payments (at least enough to be considered a ‘thing like’). It isn’t nearly as widely supported, but support is good among the major banks.

I’ve returned lots of times over the last couple of years with no issues?

Amazon is infamous for banning people for life for what they perceive to be returns abuse. They will also seize any gift card balance you have at the time (which seems illegal to me but IANAL). No one knows the exact criteria but some people it definitely doesn’t seem to be anything too crazy. Just a bit worse luck than average with products.

In general, you should avoid buying anything from Amazon you are likely to need to return.

I see, I only ever return products that are faulty / not as described to be fair.

That’s all most of these people are returning. Maybe a few buyer’s remorse but most of the cases don’t seem to involve anything ridiculous.

In general, you should avoid buying anything from Amazon you are likely to need to return.

This might be the case for some people abusing the system or perceived to be abused but I have not experienced any issues with returns/refunds with Amazon for past 13 years. I have returned occasionally, whenever something is not good or faulty and sometimes they even advised to just keep the thing instead of sending back and issued a refund.

It doesn’t require abuse by most peoples’ definition: 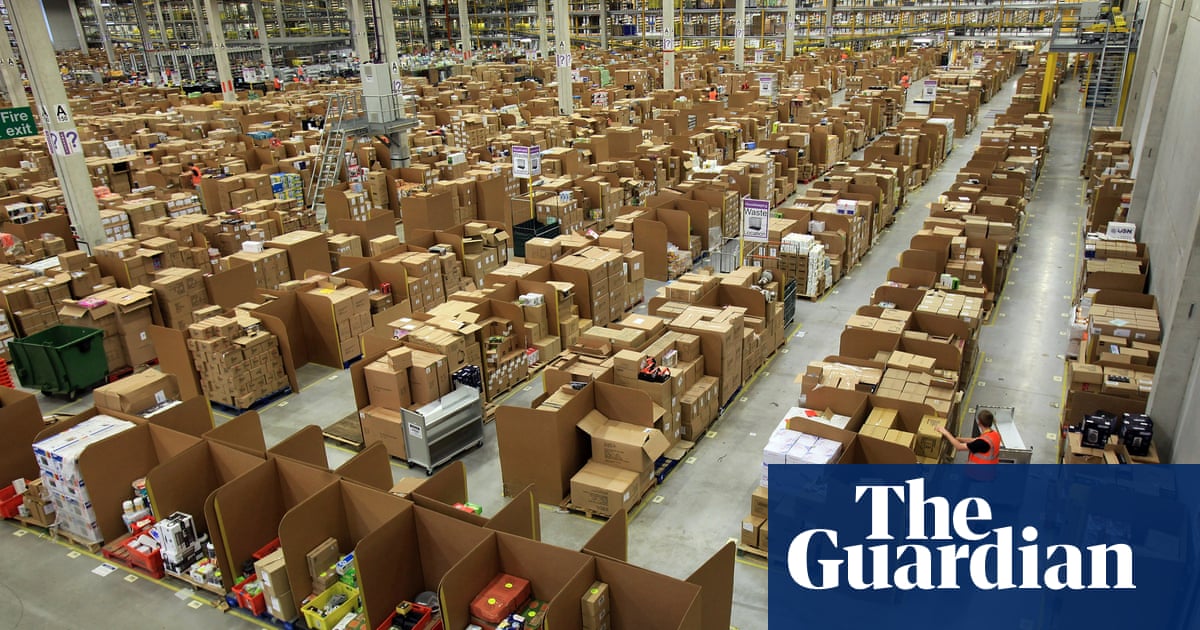 Greg Nelson has bought 343 items from the online giant since 2014. But after sending 37 back he is now blocked from using it and can’t reclaim his credit balance

I mean, surely they should be banning people for creating a new account every month for the free prime membership rather than wasting their time on returns?

Either way, I’ll continue to use Amazon as I do as I value their service and thus far haven’t experienced any issues myself.

Out of interest @GalaxyMergirl, were you a Prime subscriber?

There are literally millions using Amazon and a large number would have Gift card balance as well. I think if there were any huge issues people will not be going to Amazon much. It’s a bit of scaremongering, to be totally blunt. Sorry!

(Also, I have returned dozens of items through Amazon over the years, and didn’t have a problem once.)

Was and am. I wasn’t one banned. The Guardian story I linked to isn’t mine.

I’m just saying I wouldn’t trust Amazon to be my bank. Heck, I barely trust them to shop. I’d sure never buy anything I was unsure about or thought might be defective. I make probably one or two Amazon returns a year usually for defects. I made three returns last year and lived in terror for a few months after the third one, but thankfully no harm.

Interesting to hear your side to it.

I’ve been a Prime subscriber for years now, and probably return in excess of 50 items per year!

Never had a problem, they have always been amazing!

I’ve never had an issue either but I am very very cautious about what I buy and one of my items last year even tho it was dead on arrival I even considered not returning since it was under £20 and I didn’t want banned. Ultimately I returned it anyway since companies shouldn’t be able to use fear to get away with selling defective goods… but since it made three returns in the year it sure scared me!

I’ve never heard about people getting banned from Amazon, and I’m almost positive you couldn’t ever return as much as my family does (think buying 10 different pairs of trainers and returning 9 of them) on a monthly basis!

However, on the gift card side of things… Yeah, I’d never keep a balance on any “account” with any company like that. If there is the option to “refund to card you paid on” I’ll always take that!

Do a Google search and you’ll find plenty of reports. If they will take gift card balances without what I consider a good cause, why would I trust them as a bank?

I’m not saying don’t shop with Amazon. I do too. I’m saying these reports are far too worrying for a bank.

Two ways to look at this news I guess. Stiff competition when moving across the pond or a potential acquisition.