Please use this topic to discuss anything related to the newly formed Warner Bros. Discovery (who seem to be cancelling everything at the moment…) and HBO Max (whose programmes normally air/stream on Sky and Now).

So in a move that has shocked almost everyone, Warner Bros. Discovery is no longer releasing Batgirl anywhere. Not in cinemas and not on HBO Max, despite the film nearly being finished.

There are also rumours (started by a source that has gotten some quite big things wrong, but also a few things spot on) that HBO Max will be merged into Discovery+, with scripted HBO Max originals coming to an end and with a greater focus on unscripted shows (aka reality shows). Again, I just want to be clear, this is a rumour by someone who isn’t the most reliable, however, does kinda make sense considering quite a few big HBO Max originals have been cancelled recently.

Do you think they’ll shitcan the Flash next? They should do. Not least because of the fact Ezra Miller is demonstrating himself to be over of the worst persons ever.

It’s staggering how Marcel have managed to make superhero movie making seem almost effortless, while DC struggle and get things wrong at almost every turn.

It does seem that every time DC goes in a new direction, something goes wrong and they have to start all over again. The sale to Discovery obviously didnt help, but even before then it was a bit of a mess.

I think the thing that isnt helping is that despite their new plans, they still want to keep stuff from their original plans e.g. Wonder Woman and Aquaman. They either need to go in headfirst and reset the entire universe, or continue with the one they have without trying to change that much, or ditch the universe idea and just do solo films. At the moment, it seems they want to reset the universe whilst keeping some things the same which will just create a mess.

And I am in two minds about the Flash. Obviously Ezra has done some bad things but the rest of the cast and crew hasnt. Why should they all be “punished” for their actions? But on the other hand, why should they be “celebrated” as the main character of a film after what they have done?

With cancelling Batgirl, you also have people worried about every other DC project. 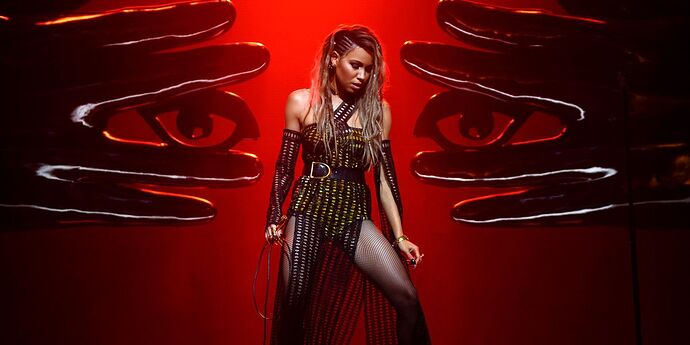 Why get excited for anything DC now if Batgirl, a film that has already completed filming, has been cancelled?

The rumours are that they have done it for tax reasons. They think they will save more money not releasing it and getting a rebate or something than releasing it. 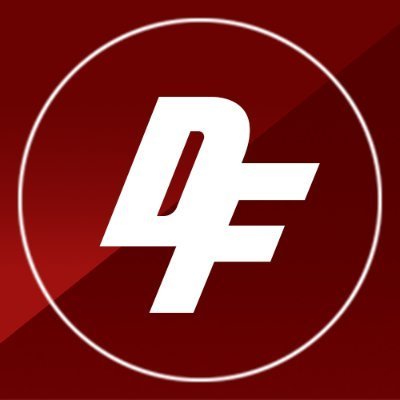 @DiscussingFilm
A long list of more original movies & TV shows will be removed from HBO Max soon. Content being targeted for removal includes TV shows & movies that are not performing well but have an opportunity for a partial tax write off. (Source: indiewire.com/2022/08/hbo-ma…) https://t.co/ra43ysFiP6 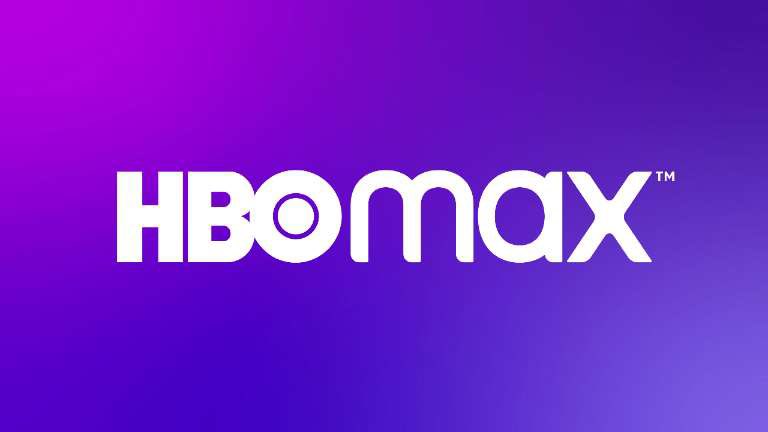 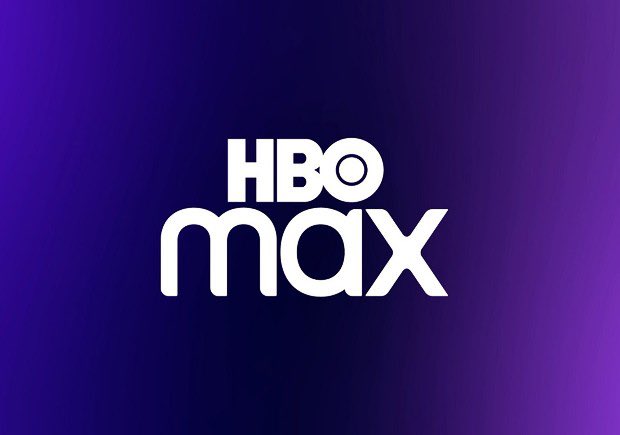 I say at this point they need to just pay the actors for fulfilling their contracts, then can and reset the whole thing. They’re plagued with controversial (and that’s a very polite way of putting it) actors in non-insignificant roles of completed or almost completed films that are only going to tank as a result of the actions of those actors.

Sucks for the actors that have done nothing wrong. The Flash and Aquaman are supposed to be the big ones for the next year, but instead DC had a muted representation at comic con, with neither films having a panel, Aquaman seems like it’s just in limbo, and all marketing efforts have shifted to the one with rock in it and the one I thought was an Amazon original film until very recently when my brother corrected me.

They’re in a tricky position, and I don’t personally see how they fix it without a full on reset. I’m not that fussed though, because super hero films ain’t my thing, but my brother won’t stop complaining about the mess Warner brothers are in with their DC universe, or marvel fans being self entitled.

So thankfully the rumours about HBO Max etc. weren’t spot on, but next year, in the USA at least, HBO Max and Discovery+ will merge. There are still some conflicting reports about why Batgirl was scrapped, with some pushing that the quality wasn’t good, however, other reports are saying it had test screening scores similar to upcoming DC films like Shazam 2.

I do wonder how they will balance the HBO and other scripted content, and Discovery’s reality content considering the market audiences are very different. I doubt the person in charge (who used to run Discovery+) will just want Discovery+'s content tucked away in a menu somewhere, but then you are at risk of alienating the fans of scripted content if you have it too prominently on the home menu. Paramount+ has a good balance at the moment, but I think that is mostly because they don’t have that many MTV shows at the moment.

And what a surprise, there is yet another story about Ezra Miller. Ezra Miller charged with felony burglary in Vermont | Ezra Miller | The Guardian

It is going to be really hard for them to market this film considering it is almost certain that they won’t want Ezra Miller anywhere near interviews etc. I also don’t particularly want to see a film with him as the star after what he has been charged with and what he has been accused of. I assume WBD are banking on most of the general public not knowing about these reports.

With The Flash would they possibly just try and do what they did with the Kevin Spacey film and digitally replace him with another actor? Slightly awkward as Ezra has already been shown in the role (unlike the Spacey film) unless they switch him out with Grant Gustin.

For Aquaman, I wonder if they’re working hard to edit that film to minimise Amber Heard’s role in it now although Jason Momoa has been publicly supporting her so not sure if he’d accept that.

Not sure if IMDB gets it’s info from official industry sources or just from members of the public, but they’ve got Amber listed as ‘other cast’ for Aquaman 2 and not ‘Main Cast’ (in the first film she was Main Cast).

On the rumour about the HBO Max and Discovery + merger, I thought the rumour was actually going to be that HBO Max was being basically relegated to a ‘tile’ within Discovery+ this week but actually what they announced was that next summer they’d be merged into a ‘new platform’ (TBD) so probably ‘Warner Discovery +’

Jason Momoa has been publicly supporting her so not sure if he’d accept that.

I get the impression he’s playing Switzerland, although picking both sides as opposed to neither, so he’s covered whichever way this thing blows. He’s been getting quite a bit of blowback for that on twitter from what I’ve seen.

WB are in quite the pickle with DC. But honestly, if they can just discard batgirl like that, with a non-controversial cast, I don’t see why the solve for their casting issues wouldn’t just be the same for Aquaman and The Flash.

I heard that they have tried to minimise Amber Heard’s role as much as possible and that she is now barely in the film so that cast thing makes sense, however, I do believe IMDB can be edited by anyone.

I think replacing Ezra Miller would be way too difficult considering what Ive heard about the plot. I still think WBD will just release the film but possibly reduce his presense in adverts etc. A lot of the world wont know about what Ezra has been doing.

Im glad that rumour about HBO just being a tab in Discovery+ didnt come true. Just had a look at Discovery+ and so much of it is just reality crap. Also recently read aboutt their fake documents from a decade-ish ago. They made fake documents acting as if mermaids and extinct sharks were real and when called out, never apologised. I still dont see how this merger will ever work out considering the two companies seem completely differenct. One just cares about cheap reality whilst the other has a reputation for quality scripted shows. They are completely different.

IMDb is essentially Wikipedia these days, anyone can submit edits to it, so it is not at all trusted source. Especially for upcoming films, where people edit and change things based on nothing more than rumour.

It’s a shame; I remember when it was a decent reference site because there was at least a pretence of editorial oversight, and looking at the trivia section was genuinely educational: but now it’s just full of complete shit like “Actor A and Actor B also appeared in two other films together!” and other nonsense. 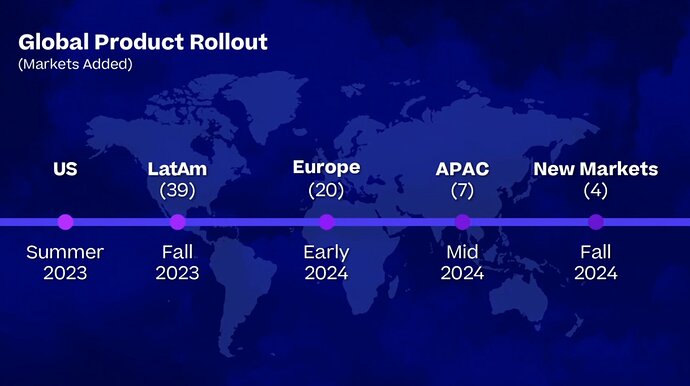 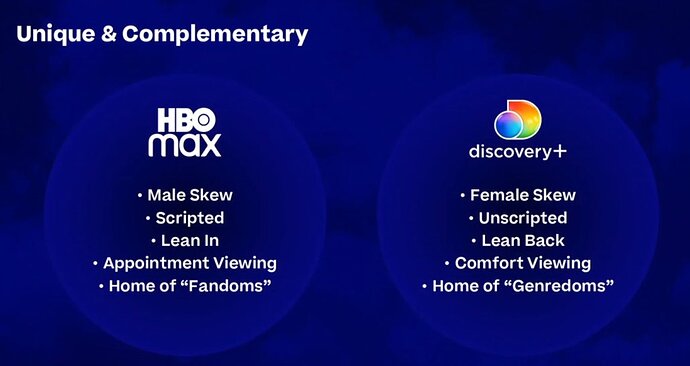 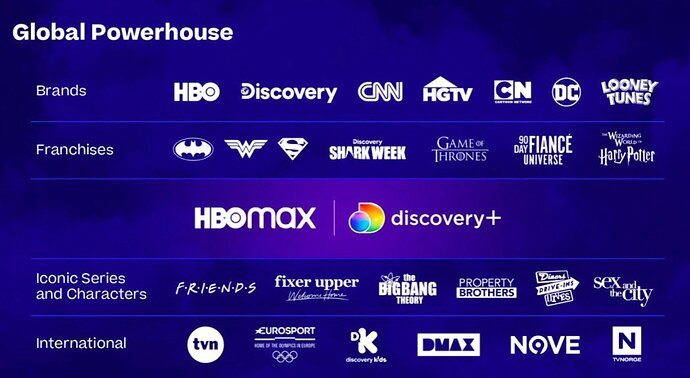 I dont think the UK is technically on that timeline. We arent due to get it until 2025.

And Im definitrly looking forward to the 90 Day Fiancé Universe! I wonder if they will plan it a bit better than they have done for the DCEU…

This article sums up the situation very well.

Cutting costs, merging, shelving Batgirl: is this the end of HBO Max? | Warner Bros | The Guardian

So it seems Ezra has been filming additional photography recently so I assume WBD is still pushing forward with this film.

Work has kept up on The Flash , which has been testing well. Miller participated in regularly scheduled additional photography over the summer, apparently without incident, before being charged with burglary — their third arrest this year — on Aug. 7 in Vermont. Still, neither DC nor Zaslav has indicated the film will move from its June 2023 release date, though insiders say the studio is evaluating all options.

@DiscussingFilm
‘PENNYWORTH’ has be re-titled ‘PENNYWORTH: THE ORIGINS OF BATMAN’S BUTLER’. The third season will premiere in October on HBO Max. (Source: bit.ly/3JJ6qyY) https://t.co/48acXeTV3T 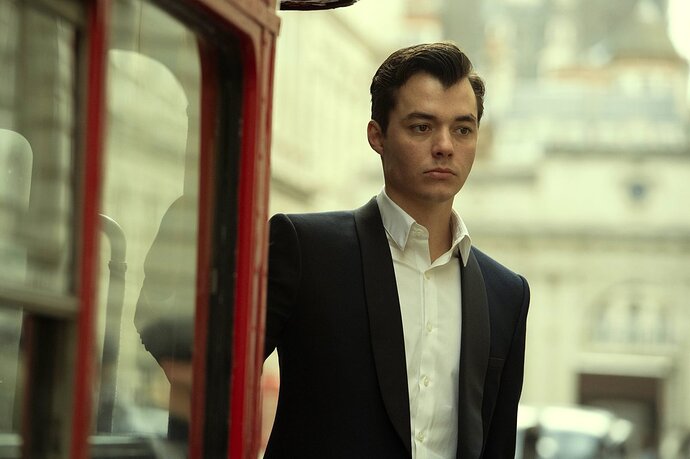 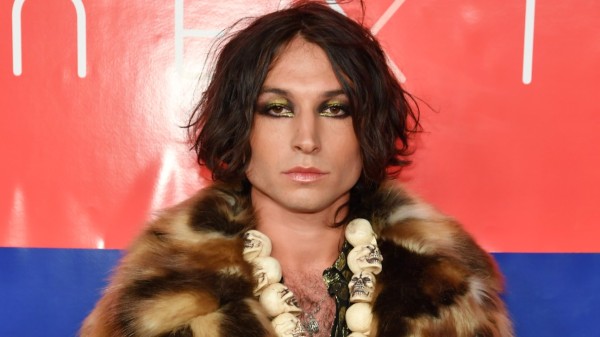 Warner Bros. Weighing Fate of ‘The Flash’ as Its Ezra Miller Problem Grows

The studio ponders three paths forward for the expensive DC film, with a worst case — if unlikely — scenario including the project being scrapped.

First, Warners has received indications that the 29-year-old Miller, whose mother has accompanied the actor in recent days, will seek professional help after returning home to their farm in Vermont after being away. If that help happens, Miller, who goes by they/them pronouns, could give an interview at some point explaining their erratic behavior over the past few years. The actor could then do limited press for The Flash, and the movie would open in cinemas as planned.

The second scenario: Even if Miller doesn’t reach out for help, Warners could still release the film. But don’t expect Miller to play a prominent role in terms of marketing and publicity. Nor would Miller be The Flash going forward, as the role would be recast in future projects.

The third case: Things go from bad to worse, with the situation with Miller deteriorating. This would see Warners killing the movie outright, as it could not be reshot with a different actor. Miller plays multiple characters and is in almost every scene. Scrapping a $200 million film would be an unprecedented move.

I cant see number 1 ever working. You can almost never explain behaviour like this in a way that seems sincere.