Interesting article about fraud at Monzo, Starling and Revolut: 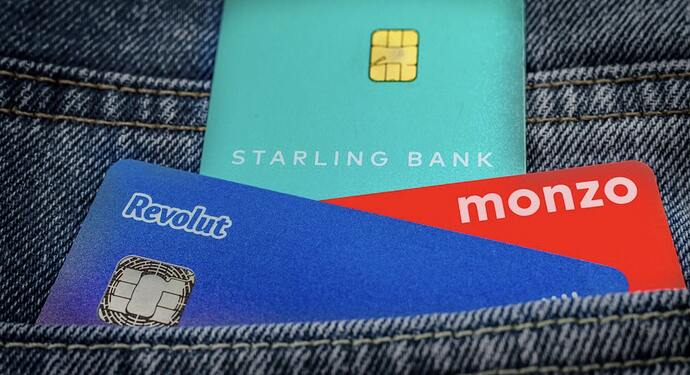 Also, is this news?

I would say it’s rounding up, but the other two are to two decimal places.

I can’t get to any of the underlying data on the FOS website, for now. However (and the article does mention this) I don’t think anyone would be surprised to see that as customer numbers grow, so does the number of fraud cases.

That report’s a bit like saying “there’s been a 10 fold increase of electric cars on the road, so the numbers of them catching fire is soaring to new heights”

Pinch of salt and all that.

True, but in this case (and I can’t get the data so can’t check) I imagine this has come from upheld cases (or at least I hope it has!)

FOS data is just what is sent across I believe, based on what the customer tells us they believe is the problem opposed to us amending it to reflect what it actually is.

It was like this at Lloyds where staff would need to pick very refined options to what the customer believes the issue is, not what we think it is, monzo was a little more vague on their complaints logging tool IE less options.

Eugene Dugaev, CTO at payments provider 3S Money, speculated that the ease of use of neobank apps makes their customers easier targets for scammers.

I agree with this gentleman and think this accounts for a large part of the increased fraud. Easier to target a group where everyone is already using a banking app, compared to a group where you may have to talk them through installing and setting up an app before you can target their money.

Also, and not sure if this will be counted in these fraud stats, there’s the whole money mule thing where people are talked into installing a d signing up for Monzo without being told it’s a bank, just that it’s no big deal and an easy way of making some money.

Once again, I’m reminded of the time someone said blind they had a bunch of fraudulent transactions, only it turned out they were actually just really forgetful/perhaps had got a bit too merry the previous evening

Once again, I’m reminded of the time someone said blind they had a bunch of fraudulent transactions,

What a thread that was…