Fuze Card launch. But will Monzo and other support it?

Just had an email from a project I signed up for a while back. It’s these guys
https://www.fuzecard.com

The idea is you can take all of your bank cards and program them into this digital card.
These types of projects have been around for a while and have generally failed, especially in the UK where we rely on EMV chip and pin support.

This card supports it but comes with a disclaimer that
"EMV payments requires approval of the card issuer/banks. Fuze’s chip will be compatible from the launch and this feature will be fully available with a future firmware update"

So, Im wondering if as a bank Monzo would approve this kind thing, or if anyone thinks any legacy banks will.
It’s something I really want to slim my wallet, but fear that it’ll never take off.

So, Im wondering if as a bank Monzo would approve this kind thing, or if anyone thinks any legacy banks will.

Even if Monzo’s was compatible, I expect the user experience would be much worse, just like Curve’s because Monzo wouldn’t receive all of the transaction data from Fuze. That means no categorised transactions so no targets, very limited search etc.

For that reason, no matter what other features they add, I wouldn’t use it.

This isn’t like Curve. You can reprogram the card’s mag stripe and EMV chip.

As far as a card reader is concerned it thinks you are using your Monzo card. There is no payment proxy so all Monzo app features (including freeze your card) would continue to work

Sounds good but Monzo’s not going to get the full transaction data, right?

Assuming the above is correct and Monzo support it, they would receive everything just as if it was a standard Monzo card since the card will take on all the Monzo keys and settings when it is switched to, same as something like Apple Pay.

Thanks for the clarification, I guess we’ll have to wait & see what happens here then

Apple Pay is a good comparison. But in this case it’s even more straight forward.

The fuze card’s EMV chip and mag stripe would appear identical to any ATM or card machine, where as Apple Pay use a token based system where your card number is never given to the merchant.

where your card number is never given to the merchant.

This specific line is far less true than many people claim but yes, Apple Pay is a tokenised system while this is effectively a field-programmable traditional card. 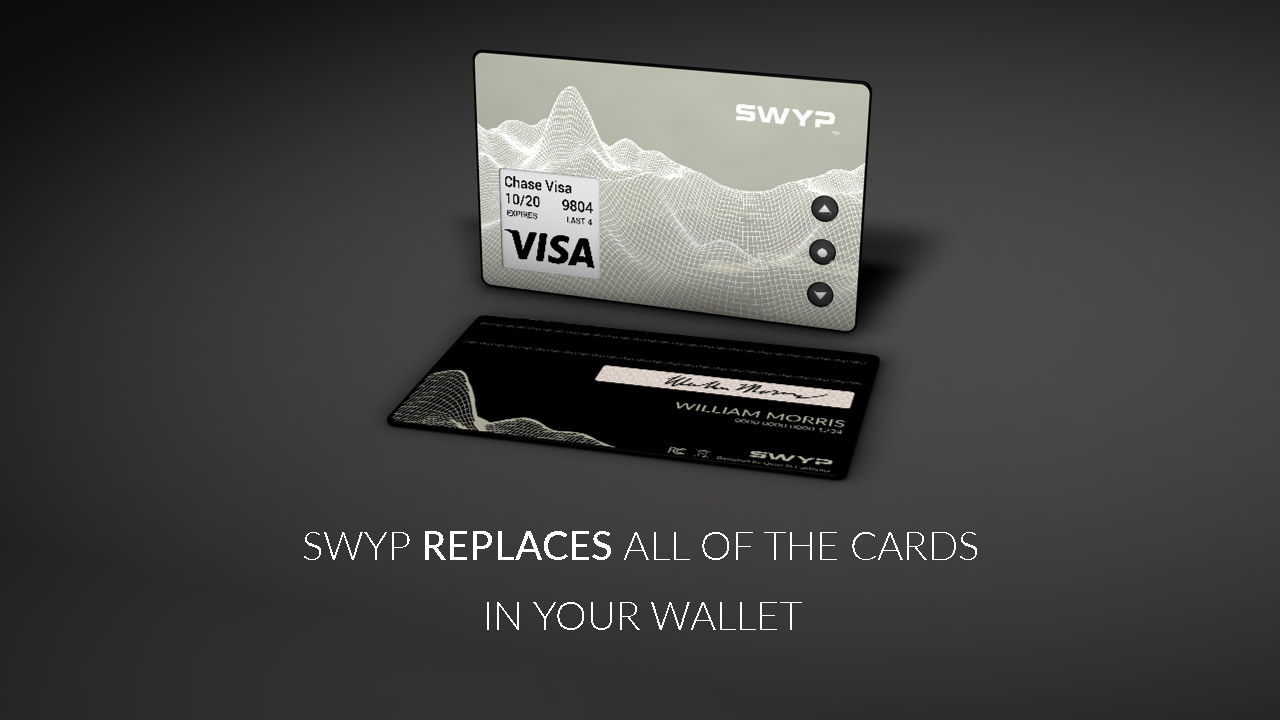 Due to the nature of so many failures in the sector, I can’t see myself backing this. Too risky

Too bad,it would be really handy.

i really like this idea!!! however i wouldnt be willing to pay $80+ for it, id much rather save the money for something more important and just live with the “hastle” of carrying around my usual 3 cards! if it got much cheaper though id consider it, as i do like to try new tech like this.

perhaps monzo could do a partnership with companies like this if they start to take off.

If you really need something like this but free, take a look at Curve (you can use my referral code “KTI3U” and we both get 5£), they send you a physical card and you can select which card (Monzo or other) actually get charged in their app (you can also go “back in time” and retroactively change which card was used for the transaction).

Does it pass sufficient transaction details through to Monzo so that it can categorise accurately and in what time frame?

It’s not perfect but it does work, see the screenshot:

Curve transactions are technically online payments so no map is shown however the merchant name and category is correct.

Thanks for the quick response.

Actually that might work for me, I am trying to get around the (lack of two cards) joint account usage, my wife has the Monzo card, I use Android Pay but need something for when the £30 tap and pay limit is enforced.

If you do sign up with a code (e.g. 5KDHQ) both of you will get £5, but that is not the only benefit, you also earn cashback at some big well known retailers like Halfords and various restaurants

So the benefits of Curve to a Monzo card holder include:
• cashback on card spend
• effectively a supplementary card on your Monzo account

Home | Curve - All your cards in one

Curve is all your cards in one. A smart card and an even smarter app which make your existing debit and credit cards better. Instant notifications, superb security and even time travel! Find out more.

Thanks for the referral code!