nothing seemed to suggest that was the case now

Best is to read the terms and conditions on their website. They came into force from 22.07.2020 so this is now in effect. 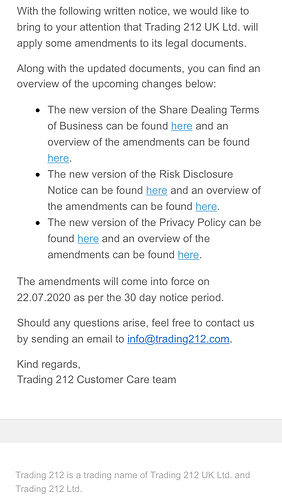 Anyway back on topic: Freetrade Plus… I think it will be successful once SIPPs are added to it among other things (live pricing, AutoPilot, reduced FX fee, powerful insights, etc). Freetrade set out to make it so good you’d be compelled to pay for its value, so in time this will ring true.

Having traits of mental health or addictive personality wouldn’t stop them losing money with investments any less though.

I think you need to look at what they are, it’s the same account as Invest/ISA at the end of the day. The focus is just on quick same day or weekly trades rather than years/decades.

Either way you’re still “betting” the market will go up or down at any given point.

I’ll leave it at that or we’ll be in an infinite loop. 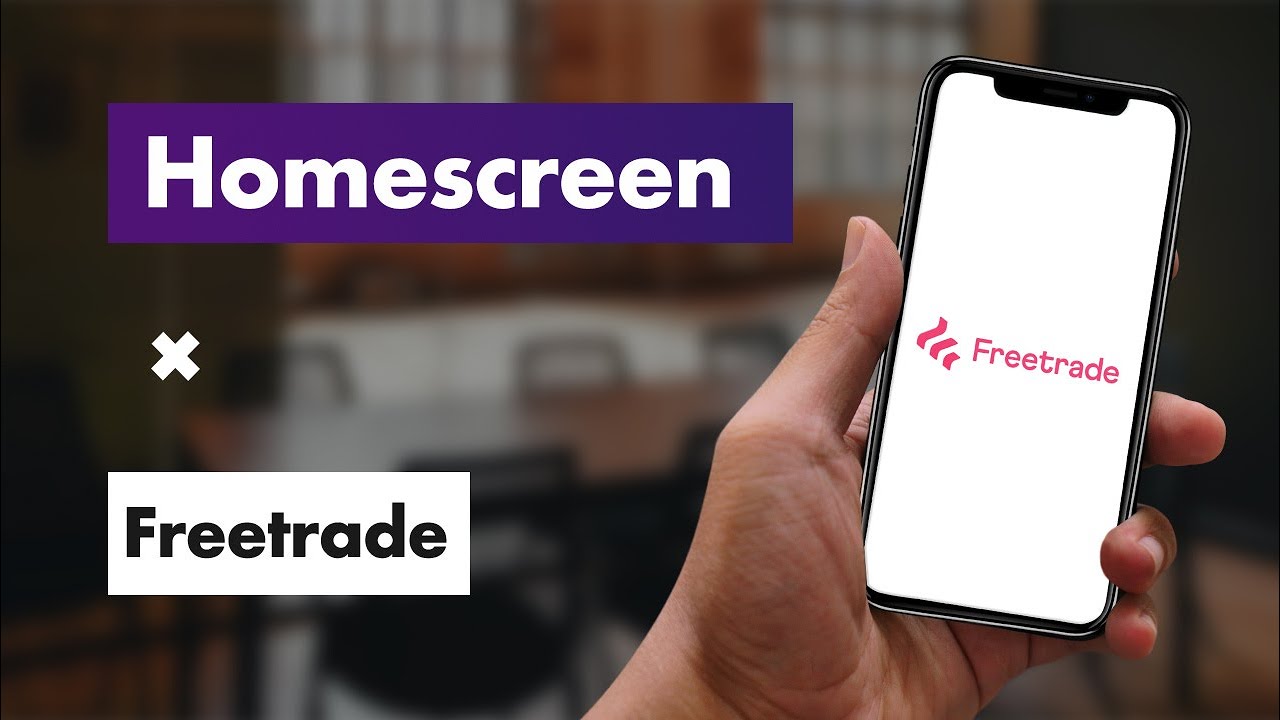 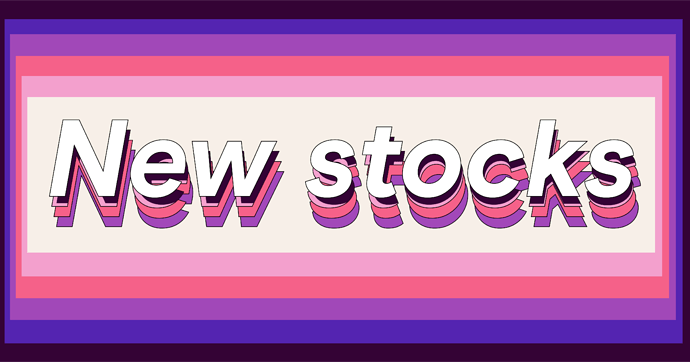 New stocks coming to your free plan and Plus subscription

Being a shareholder in both Monzo and Freetrade, it pains to see that Freetrade are making similar mistakes to Monzo when it comes to rolling out its Premium account - such as removing some existing shares from the free tier and also in the way they have decided the pricing and which shares should go in which tier going forward.

Understand where you’re coming from, but I’m long term bullish on Freetrade. On reflection, I like that we’re actually seeing customer facing progress and decisiveness now. Mistakes will be made, it’s inevitable as it’s a start-up, but what I’ve learnt from even looking at the Tesla story is to zoom out and see the bigger picture. Freetrade has product-market fit, great branding, closing in on what I’d consider a critical mass of users and is still on Day 1 in its story. As a crowdfund investor too, what they’ve done on a shoestring budget is still impressive to me and they can raise capital relatively easy to have room fo fail forward over next 5-10years imho

Our biggest addition of ETFs yet.

A bit late with this but… Freetrade are running another promotion for new users joining through a referral. You get a chance to win a share in Apple (1 of 10) when you refer a friend. Both of you get your normal free share and a chance to win.

Refer a friend to Freetrade from your app between 1st and 30th October for a chance to win. Once your friend opens and fund their account and fills out their W-8BEN form, you both get a free share from Freetrade and a chance to win an Apple share.

Freetrade have just announced 3% interest on cash (balances up to £4000).

Edit: For Plus members only. Plus has a monthly fee.

At least it entirely offsets the plus cost if you keep the full £4K in there, so better offer than Monzo in that regard.

The entire offer is still too weak itself to warrant keeping the £4K in cash rather than. Investing it though.

It’s clear you don’t see the value the Plus offering. However, I’m curious to know, if Freetrade offered identical features to 212, would you use Freetrade instead?

Well, not quite free, as it’s a time value of money consideration, but it would essentially pay for itself. It’s particularly interesting for people with large cash positions. And anyone (larger investors) with Plus for Life, as they’d be in the money to the tune of £120 a year.

Looks like interest is paid out monthly, which will limit any time value of money effect 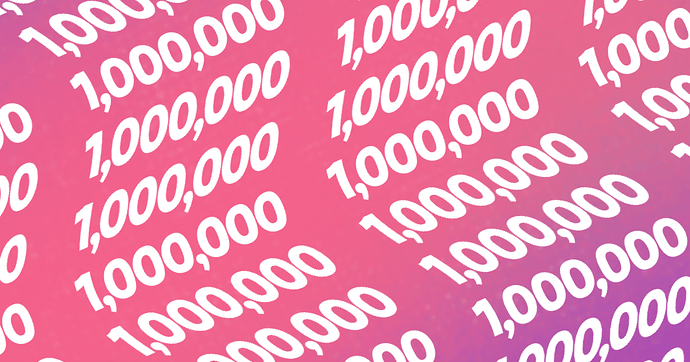 An important milestone on our mission to get everyone investing. 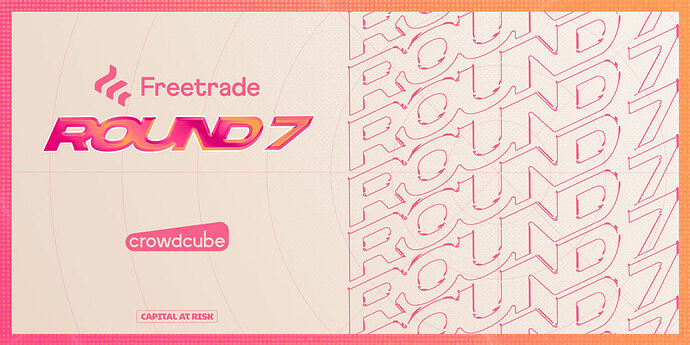 After six previous campaigns with 13,000 investors, we’re back for a record-breaking seventh crowdfunding round on Wednesday 24th November 2021.

I decided not too, because I’ve got some already. I’d rather stick in my S&S ISA

I went for a modest amount in the Mrs’ name.

I’m a big fan and honestly think they have a great chance at democratising trading. I try not to think about how immensely larger my wealth would be if I’d had access to something like this 20 years ago.

I’ve had a nibble to top up my previous investments. Hopefully expansion into Europe/Canada/Australia will drive revenue and profits up.

I realise I should do my own research and not just buy what someone on the internet says, but I’m just curious really…

Those who use Freetrade, what are you investing in? Are you picking companies yourself or do you go into funds?

I opened it with the Monzo offer and I’d like to put something in monthly (probably less than £50 a month) but don’t really know where to start.

Are you picking companies yourself or do you go into funds?

I buy companies I like. And I buy ETFs and trusts that primarily expose me to things I like. PCT and SMT are my two big trusts that a lot of my money goes into. Global clean energy is the only ETF I buy into. I like Seraphim too. Other than that, just companies I like. Tritax for property exposure as well and no other reason. Also quite a few renewable energy trusts.