Due to the fact my nearest cashpoint is about a 4 minute trek away, and my local pub is a mere 3 minute stroll, I often find myself popping in to the pub for a pint and to get cashback.

However they just put the payment through as one transaction, rather than separating the purchase and cashback as some places do.

It would be good in the future if we could edit the transaction to separate the cashback, as my spending in the pub according to the app is rather skewed! 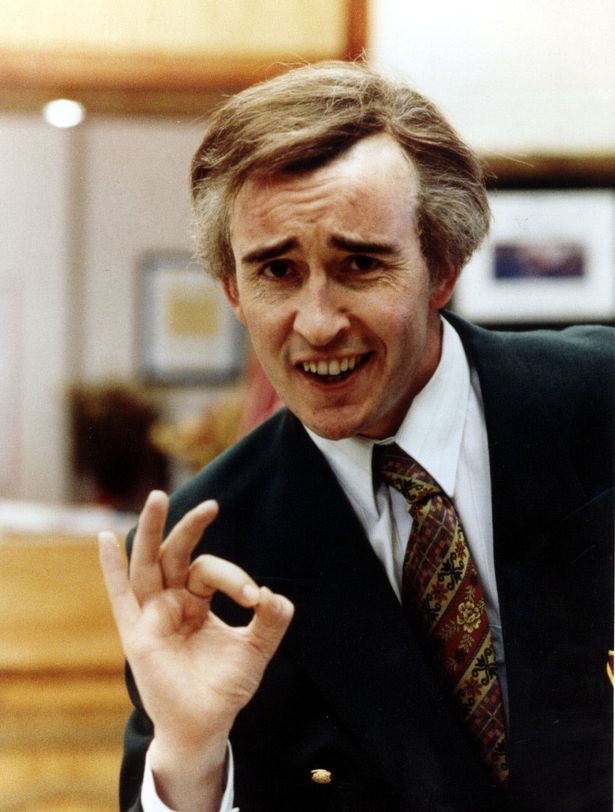 Splitting a transaction in two sounds like a niche feature, not sure if it’s worth the effort considering this kind of cashback is not frequently used for many reasons, the main one being that this transaction can be charged back and the merchant will be on the hook for it (where as a “proper” cashback transaction can’t, or at least the cash part of it can’t be charged back).

Splitting a transaction in two sounds like a niche feature

Actually, there are a number of situations where this would be useful, and it’s been requested for as long as I’ve been on the forum.

Hi. I think it would be a really good idea to be able to assign which category you’ve spent cash you’ve taken out on. For example I’ve been putting in the notes of cash withdrawals what I’ve spent it on, but it would be great if I could assign it to one of the categories to help keep track even more. Dave

Don’t know if this would be possible, but it would be cool to be able to split a single transaction into different categories, like groceries and cash. I often get cash back when I buy a couple of things, but as it’s all one transaction it looks like I’m spending way more in the ‘groceries’ category than I actually do.

Split spending transaction when someone gives you cash Feedback & Ideas

The other day a mate and I went for dinner. I payed the entire bill using my Monzo card. My mate gave me cash for his half of the bill. The transaction was marked as “Eating Out” as expected. I added a note mentioning that I’d received some cash to pay for half of it. I’d like to split the transaction so my “Eating Out” spending is realistic as technically I didn’t pay the whole bill. What do you think?

If I buy more than one category of item at a shop but only pay once, I would like to split the transaction into the relevant categories so it reflects reality in the Spending Tab. This would be really helpful in supermarkets.

etc… (search will give you more if you want!)

Best excuse for a pint if I ever heard one!

To be fair, I often end up spending the cashback in the same pub anyway, so maybe the data isn’t all that inaccurate!