Hi!
I’m going to several European countries in the next few months (Greece, Germany, and then I’m moving to Norway for a year) and was wondering if it is possible to use Monzo as my main card whilst I’m there?
Can I just transfer money from my UK bank account to my Monzo account then use the Monzo card as I normally would in the UK without any additional charges?
Thanks!

This may be a useful starting point for you - https://monzo.com/features/travel/

I can’t really advise on long-term use though.

Can I just transfer money from my UK bank account to my Monzo account then use the Monzo card as I normally would in the UK without any additional charges?

Essentially yes. As long as you avoid “Dynamic Currency Conversion” and don’t withdraw more than £200 (or equivalent) over any 30 day period while abroad. (see below for more details)

I haven’t been to Greece or Norway, so I can’t comment on that. But in Germany card acceptance isn’t always so great. It’s been improving rapidly over the last 5 years, or so, but there are still shops that don’t take cards. I was in a pretty large supermarket last year which would not take MasterCard but only the local giro card. In short: You will need cash in Germany.

As for “moving to Norway for a year”: I don’t know how Monzo sees this. They have never confirmed if they are allowing non-UK residents to keep their accounts open. Best to ask them. [edit: Monzo have now confirmed that this isn’t a problem.]

Just to point out, that you won’t be able to receive payments from outside the UK (I don’t know if you’ll receive a salary or other income while in Norway), or make bank transfers internationally without 3rd parties. For this you might want to look at alternatives (Starling, N26, Monese, Transferwise Borderless come to mind).

, sometimes even three screen prompts to select DCC can really make it difficult for good Monzonaut to steer clear from DCC.

I haven’t seen an example where ATM or POS with DCC offered better rate than Monzo (fees included). Even with planned ATM withdrawal fees, rule of thumb - Monzo is better and will be better because… 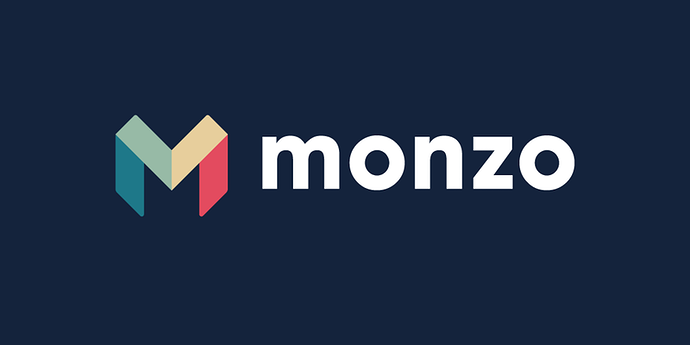 From today, we’ll be charging 3% on cash withdrawals made from international ATMs, after a free 30-day limit of £200.

I have used my Monzo card in Europe, London for example, no problems there!

Savour this time: Once the UK has left Europe you won’t be able to make that comment any more

It will still be in Europe! Just not in the European Union. Were you asleep in geography lessons?

Were you asleep in geography lessons?

did you miss this one in my original post?

According to the Traveling with Monzo web page, you can use your card abroad for free. The only thing you’ve to pay for is if you plan on using the ATM a lot, but in a place like Norway where cards are accepted close to everywhere, you wouldn’t have to go to the ATM. In fact, as a Norwegian citizen, I haven’t used one in the last five years or so.

With traditional banks this can be quite expensive, but I’ve found a way around it using Revolut. What I do is top up my Revolut account in NOK, exchange NOK to GBP and then make a transfer from Revolut to my Monzo account. The only loss I have to carry now is if the GBP loses value against NOK.