Most farmers actually want to be able to have the option as it helps subsidise producing food. 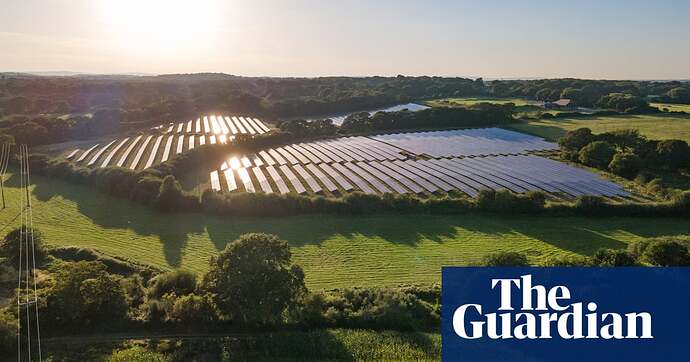 It’s really quite extraordinary the government is intervening to prevent a profitable, private venture that provides renewable energy.

If they really wanted food security they’d be trying to reduce the amount of meat and dairy farming in favour of vegetable production.

This is about Tories not wanting to upset Mr and Mrs Miggins living in their nice Cotswold village who are worried their perfect view (and god forbid their house price) being affected.

We’re having an autumn Spring, climate is going bonkers 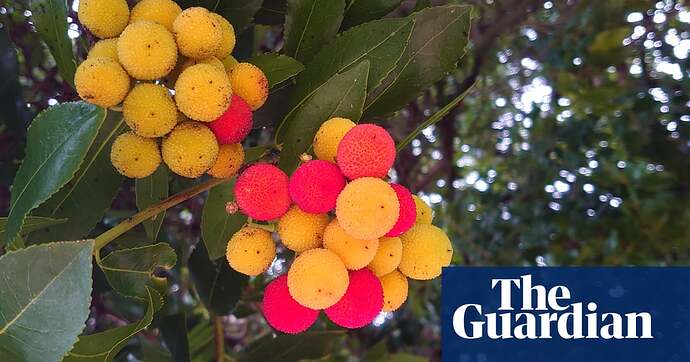 And finally a bit of good news for tidal power, would of gotten there sooner if a certain useless government had gone all in with plenty of investments 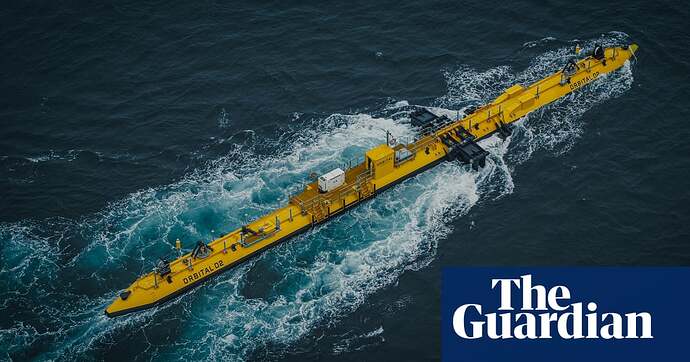 Really interesting link, from that I gleaned:

Basically every other UK Bank

I’m not 100% sold on how useful it is however. People can of course use that to change banks etc, but isn’t the point here that the problem is the structure of how the overall world economy works with a heavy orientation around gas & oil. So in reality, it’s that which has to change, not who you bank with?

Thanks for sharing, it was a really interesting read

isn’t the point here that the problem is the structure of how the overall world economy works with a heavy orientation around gas & oil. So in reality, it’s that which has to change, not who you bank with?

Indeed! As individuals there’s very little we can actually to effectuate real change. Choosing to keep your money with banks that aren’t going to use your deposits to invest in oil is a small thing you can do, and is really the only vote with your wallet type of choice we can make. Bigger picture, it doesn’t really do much though in my view so I don’t personally make that dedicated effort, and just bank with whoever offers me the best product for my needs. If it so happens they’re a

bank then thats a lovely coincidence. Game the system well enough though, and you can deprive a bank profit from your custom by turning their loss leaders into a consistent loss. More money in my pocket is less money in fossil fuels, though pennies in the grand scheme of things, though it doesn’t send the same message, and for some I suspect its the message which matters.

For those who just want to avoid the banks who fund it at all cost, it’s a nice utility to start with. There’s many like it for other industries, where, arguably, your individual decisions have a bigger impact that can effectuate real measurable change for the better. For clothes I’ve always liked goodonyou.eco.

But yeah, you’re absolutely right. The best thing we can probably do is vote in a government that cares enough to do something about it, but equally it’s a global problem not a national one. We’re supposedly a world leader though, and it’s something we could and probably should lead on. It’s only a ripple, but enough ripples will eventually result in a wave.

Be better if it was the entire range though

Each year, 1.4 million tonnes of waste is produced from Black Friday sales alone, as most purchases made are used once or even worse, not at all

They should really back that up - it is an outlandish claim.

It’s well known people buy stuff they don’t need and rarely even use, it’s not that outlandish, it’s putting things into perspective.

Nice to see technology is catching up for making turbine blades out of wood. Going back to the olden days, but with a modernised version which is able to be used on the wind turbines of today. 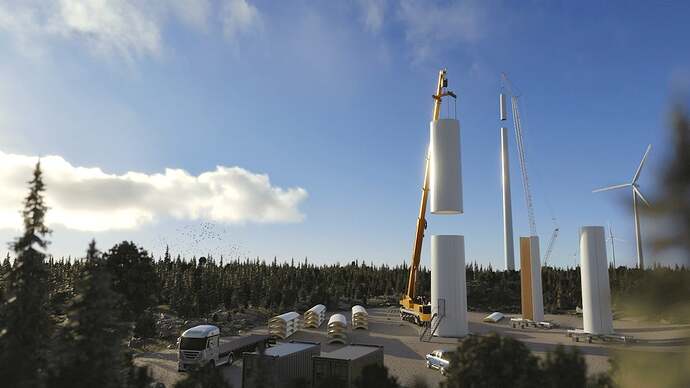 That could be anything from “a few” to “all”. It’s the “most purchases” that needs backing up.

There’s this report here which unpacks some of this. But yeah they should cite their sources…!

Of course, but I still like to see the sources for these things too.

It’s not hard to go find a source

Then they should have done that and included it!

That’s not how burden of proof works

I’ve just looked up Ocean Saver, that’s a really good idea! Much less plastic, also easy to stock lots of spares in my small cupboards. Going to buy some

Their approach reminds me of the dog poo bags I shared off topic a while back for @Stompy. Turns out, the protective water reactive film that’s used for those capsules and on tablets to protect the powder inside, can be a good alternative to other single use plastics like plastic bags or dog poo bags, both of which have a nasty habit of finding their way into our oceans.

Pretty expensive to manufacturer at small scale, but it could become as cheap as single use plastic if demand becomes high enough. Achieves the same job but quickly disintegrates when it’s fully submerged in water (but won’t just start dissolving in a bit of rain), and degrades faster in a landfill than usual biodegradable plastic alternatives.

I’ve been using them for most of this year now and won’t ever be switching back to Beco’s poo bags. And of course I tested one in the kitchen sink too, because curiosity. 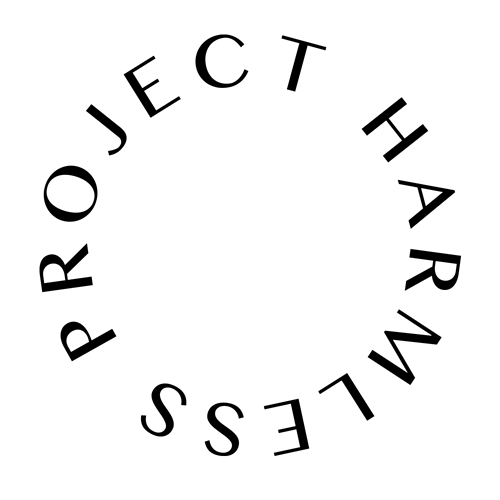 Water soluble plastic has been around for a while… I’m surprised we don’t use it more. The only wide use I know of is washing machine tabs.

On aliexpress you can even buy shopping bags made out of it, but I wouldn’t hold much hope of them working well in a british winter…

Apparently certain types of packing peanuts are also water soluble but since most manufacturers seem to have switched to either paper or solid polystyrene I’ve not had any in months to test it.

Coincidentally, project harmless did previously offer shopping bags made out of the material too. Seems to have been discontinued so I never got a chance to try. Don’t think the market or demand is quite there for those like there is for dog poo bags.

Reusable shopping bags have solved that problem for the large part, and with supermarkets like Ocado who buy your plastic bags back off you for the same price you paid for them to recycle them into new ones, there’s not much incentive to using or throwing away single use bags anymore.