I’ll try that now and see what happens

Wait Google do their own ISP in the UK?

Wait Google do their own ISP in the UK?

I’m not sure I tried searching it since @Carlo1460 made the suggestion of Google wifi. It looks like it’s only the router that’s made by Google (unless I’m on the wrong site)

We don’t have that here

But Virgin hubs are really known for their crap performance including cut outs and bad routing, hence using your own is much better, with the Virgin hub in modem only

Pretty much everyone I know that has VM uses it in MM. can’t stand the crappy hub

Just change the wifi settings to match your current settings

I think that works by memory

That’ll be useful! I might see if any local shops have it for collection tomorrow as it’s still not came back on from earlier

Sure i ordered from google and it was here next day if not day after. Generally pretty good.

Ordered my friend a chromecast late on a Sunday and it arrived the Tuesday. Expected worse.

Thanks - That’s pretty quick tbf I might just do that

I’ll let you know if it worked

Mines SH3 and never been out of modem mode 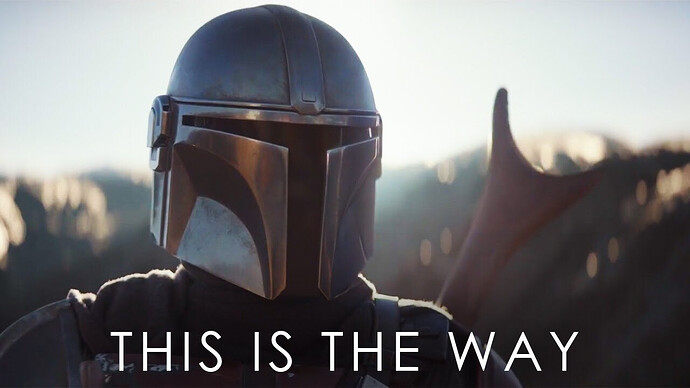 What they actually mean is the Wifi signal is weak as they live in terraced housing and have 50 devices trying to connect to a fisher price router.

A mesh/new router should be standard. Amazing how many problems “disappear” when you do. A new router/mesh is agnostic as well, so can use with any provider.

We have BT FTTP, using their Smart Hub 2 and 3 of their Complete Wifi Discs, and it’s excellent.

The BT hub is pretty good, and the discs work well in our large 7 bed house - so i think that’s a pretty strong test! Plus we can’t not use their hub as it’s the only way the ‘landline’ (digital voice) phone can work…

We’ve only just had fibre, which came as a shock as we’re rural and usually the last to get anything, and it’s our only option - no Virgin here!

Smart Hub 2 and 3 of their Complete Wifi Discs

Technically this isn’t the supplied router then, as the 3 disks are just these: 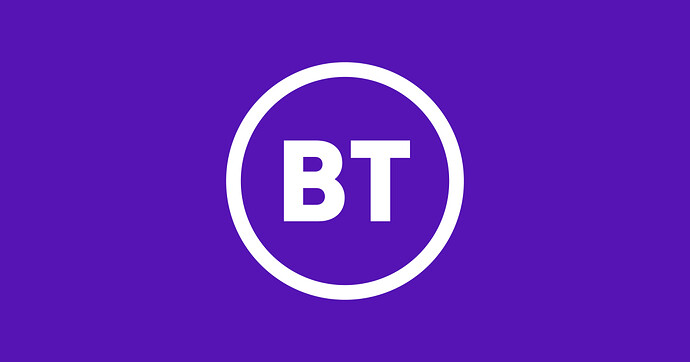 Which you pay monthly for however still a wise choice, and you have proven just how the mesh setup which this is helps!

I bought BT Whole Home a few years ago and it has been great. Well, now that the firmware bugs have been sorted - it was a bit unreliable in the first year or so…

Technically this isn’t the supplied router then

It is, it’s these discs that come with Complete Wifi:

They’re different to the ones they sell, although i don’t know the difference - they look different though!

It’s an extra £10 a month on the bill, and they link with the Smart Hub!

Rename this thread to broadband general discussion or something similar?

What they actually mean is the Wifi

I think part of the problem with this, and I’m not sure when, how, or, why this cultural shift happened, but there’s a phenomenon whereby a lot of people use wifi in place of broadband, or interchangeably. To a lot of people, they’re the same thing. Wifi is now used to refer to the internet service in its entirety by so many people.

Folks just aren’t as technically inclined as some of us here. I don’t think it’s a generational thing either, because it’s not just boomers.

It’s the frauded of the broadband world and I hate it.

Anyone use Cuckoo for their wifi?

I’ve not but I’ve heard generally good things and do think they’ll be quite well liked among the folks who like Monzo. Worth noting they don’t really bring anything new though. Just another reseller but with monzo-esque marketing and good (for now) customer support. An attractive offer nonetheless and a decent provider.

1150/51 on speed test. Happy with that, athough it did involve £600 of network upgrades… I’m still not sure that VM advertising those speeds as if the average person could get them is entirely kosher though.

. They were just one of the ones we looked at, me and my partner are renting for 12 months and are quite limited in the providers