Since we have Dozens and Marcus chat threads, I thought I would ask this one. Zopa seems to offer 2 products for investing with them, one with low-to-medium risk and another with medium-to-high risk (but with higher ROI). Even though they have recently acquired banking license, they seem to state that these products are not protected by FSCS.
Has anyone here invested in their IFISA or loan products?

Recently switched to an IFISA, which is currently negative due to three defaults over Xmas.

Personally I wouldn’t use Zopa as the returns don’t match the risk, it’s also a pain in the arse to get your money out early - with them charging 1% plus new market rate when cashing in.

I’m a long time Zopa user and definitely recommend them.

Overall, been returning >5% per annum for the last ten years. Nothing excessive but a good steady return is exactly what I want for at least part of my savings.

My biggest concern with them is if I need to withdraw money and interest rates have gone up. It might be hard to sell the loans if new ones are attracting better rates. I did sell most of my loan book five years ago for a house deposit and got the money within a week so it was quick.

Did you invest in the Core or Plus (higher risk) product? Or have you been simply giving out peer-to-peer loans to individuals? I vaguely remember them having a facility in the past where a borrower would post their loan request, and lenders would pitch it at varied rate of interest. Just curious, because they seem to say that 4.5% return is after the defaults and fees…

Even though they have recently acquired banking license, they seem to state that these products are not protected by FSCS.

Zopa is a peer-to-peer lender. If you are considering investing make sure you read up on what this is and the risk involved. Here are a couple of starting points 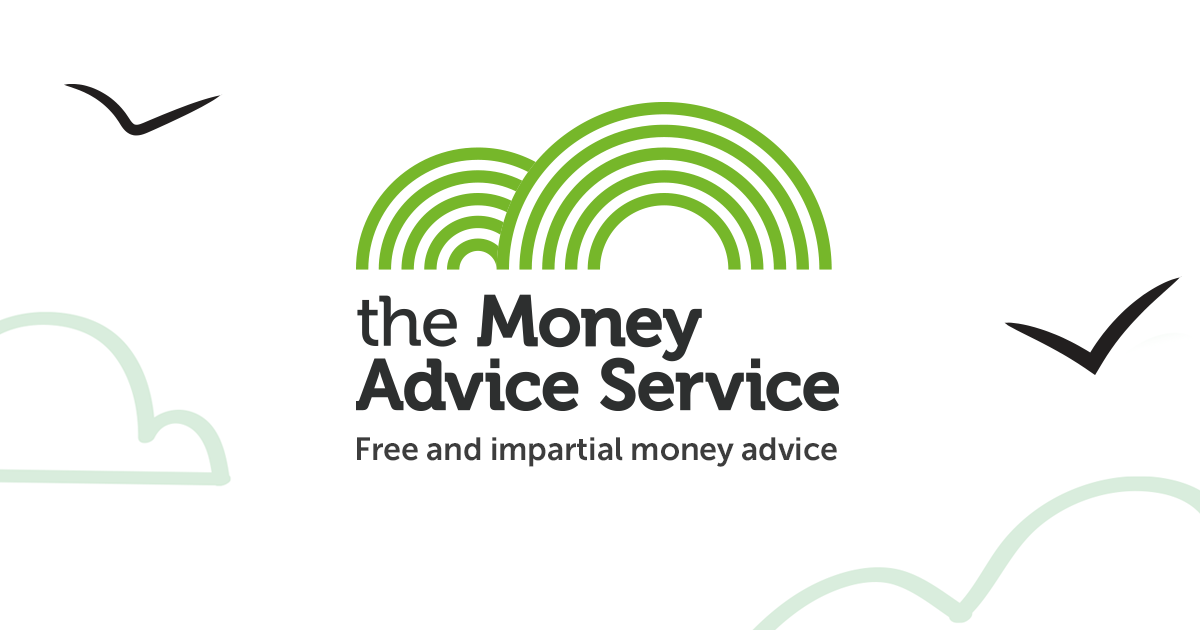 Peer to peer lending: what you need to know

Everything you know to know about peer to peer lending, including the main benefits and risks, to help you decide whether its the right option for you. 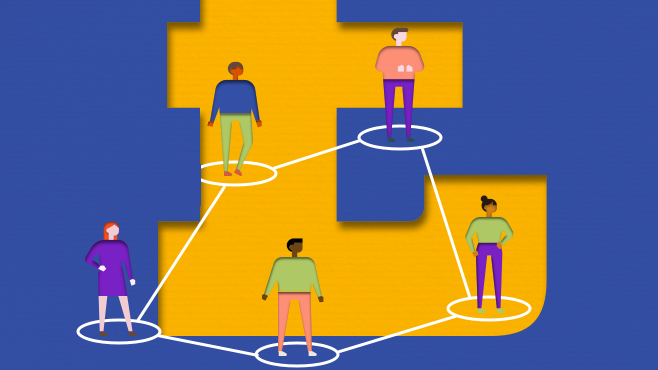 These sites bring lenders and borrowers together. For those with savings, rates offered are far higher than normal savings – yet it's important to understand the risks before you do it. This is a full rundown of whether it's right for you.

Zopa’s biggest strength compared to other peer-to-peer lenders is it has been around for a long time (it’s the oldest peer-to-peer lender in the world) and has the experience of being through a major financial crisis - something that can’t be said of others.

As has already been said, a downside to Zopa is the 1% charge for withdrawing funds.

They are also launching a bank, but that will be a different product.

If you are interested in investing in Zopa, it might be worth pointing out they have a refer-a-friend scheme. If you sign up with this link and invest £2000 you would get £50 cashback (as would I).

So to get the mentioned interest rates (approx. 4.5% guideline), you will have to hold out for another year, until you essentially average out the money lost on defaults? And I presume if I do not want to prematurely end the investment, then the 1% fee will not be applicable correct? I only ask because in their Risk Performance section, they seem to have met their ROI targets. However your experience seems to have been opposite, which is useful insight.
Also in your experience, do Zopa actually chase for repayments on your behalf (for the default) as they claim on their website?

The MSE link was useful as always. Cleared up doubts. I might consider splitting my investment between RateSetter, FundingCircle and Zopa. Also Dozens when it comes online.

Splitting across several platforms is what I do. Partly to spread risk and partly just out of curiosity of the various platforms. I quite like Assetz Capital myself. There was an attempt at a discussion on favourite P2P platforms here but it never really got going.

As to your question about avoiding fees. For some reason I can’t load the Zopa website at the moment to check, but I don’t think you can specify a fixed period for investing. You would probably need to turn off auto-invest in your account settings and as old loans mature, new loans won’t be purchased. However, it would take a long time to get out of your investment this way. Some of the loans are several years in duration.

I was just going through the massive P2P lending thread on MSE. Some of the names came up. Asssetz Capiptal, Kuflink, Octopus Choice, RateSetter (low rates), Funding Circle. Kuflink seems interesting, especially with 5% Quidco cashback. Suddenly Zopa does not seem the only viable choice anymore!
How much percentage of your investments do you keep in P2P? If i have 5k to invest before April, I am wondering how I should split. Marcus seems unappealing to me. 5% p.a is something I am aiming for.

Found a roundup thread on another forum for P2P 2018 performance

How much percentage of your investments do you keep in P2P?

Of savings and investments I am managing myself (i.e. excluding my workplace pension), I personally have about 30% in P2P loans. I think a lot of people would argue this is too high given it is a relatively new asset class but I feel comfortable with it

Depending on how much you invest, you can achieve a higher rate of cashback (up to 10%) via Kufflink’s refer a friend program. Terms here. I have a referral link for Kuflink in the referral wiki

Watch out for the underlying assets too. Investing in three platforms is not as good if they all happen to be lending in the same area. Say they all secure against property and the property market falls, you’ll probably see a drop across all of them.

Consider also whether you really want to put all your money in before the end of the tax year or at the same time. There are the usual benefits of drip feeding to mitigate risk, though maybe not to the same extent as stocks and shares.

That’s a very good point. I am going to have a look at Assetz and Kuflink for a start. Do you recommend any other?

Ultimately, you have to pick and choose for yourself, but I’d start with MSE’s list of the established players before thinking of venturing out.

The quality varies a lot. So trust should be a high priority.

Collateral, for example, was a train crash…

If you want to invest more than £2000 Topcashback would work out better for you if it’s fixed at 5%.

My understanding is the referee and the referee would each get the advertised Kuflink cashback (rather than the cashback being split between two). But it might be worth double checking with Kuflink.

As it happens, I caught part of Martin Lewis’s ITV show on Monday this week, and he discussed peer-to-peer lending in one segment.

Context: a couple came to him looking for advice on where else they could invest their money, after good current accounts, savings accounts, ISAs, etc.

He very much hedged his bets; his stance was “This is an option you could look into” but he stopped well short of actually recommending doing so. He made it clear that he was only making them aware of peer-to-peer lending as they were already invested in everything else he would recommend, so it was very much “This is something you hadn’t tried yet which you may want to look at” ‘advice’.

Then in the link after that pre-recorded advice session, he hedged further - to the extent that he didn’t actually say “I don’t recommend this” but that was clearly what he meant. In a nutshell, the chance is that the risk of Brexit could lead to increased defaults and wipe out any gains made. It’s a very risky proposition.

I looked into peer-to-peer lending a few years ago myself, Zopa and I think Funding Circle, and I decided against it. Both from looking at the numbers myself, and speaking to people who had invested, it looked far too risky. Several people told me it only took one default to wipe out again gains they had made, and more than one had suffered two defaults or more and had lost money as a result.

Marcus may seem unappealing when comparing returns, but it’s not a like-for-like comparison. Peer-to-peer lending is risky, Marcus is safe. You shouldn’t pick one or the other, you should pick Marcus first, and then peer-to-peer much later down the line.

My own view hasn’t changed in the years since I first investigated. I wouldn’t invest in peer-to-peer lending myself. The risk is too high when I could put my money in safer investments elsewhere instead.

@Shreyas1983 Paid for me too!
Many thanks for using my link

Again flagged as needs to be placed here