I suppose they mean that if it were to go down and you had no other payment card then you would ‘broke’?? Bit of an unfair clickbait I think…

The second article cites tweets from 5 March 2017. I think this is around the same time the Starling app launched. 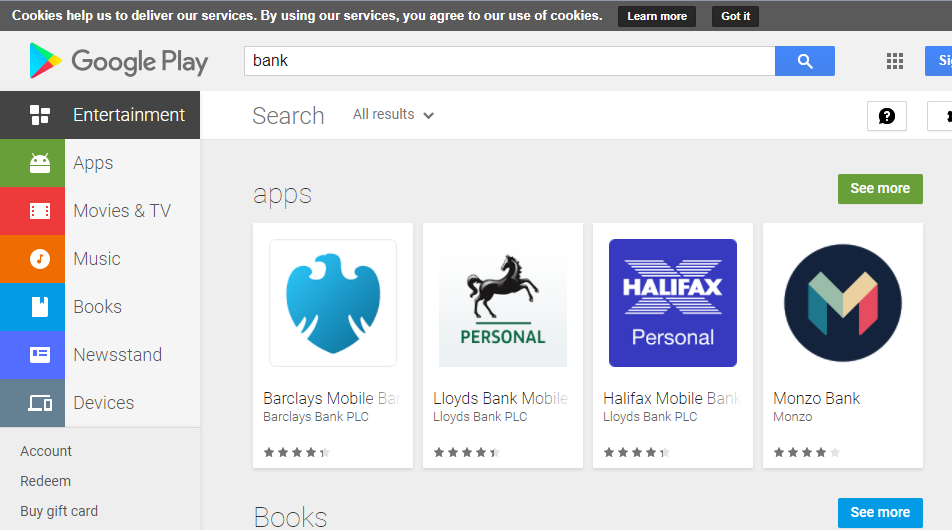 Chime raises $18 million for mobile banking without the fees

Chime is raising $18 million in Series B financing for its mobile-first approach to banking. It's a bank account and debit card built for the digital age...

It’s good to see another challenger(ish) provider in the US. Their app’s transaction feed helps me appreciate the design of Monzo’s even more too

Chime’s business was built on the principle of protecting our members and helping them get ahead. That means we don’t profit off of you. We profit with you — earning a small amount from Visa on transactions which is paid by the merchant.

Interesting, too, that their “serious growth” has seen them reach 500k customers, but they launched almost two years before Monzo. And have a target market ~5x larger. Monzo is already approaching that number of customers.

seen them reach 500k customers … Monzo is already approaching that number of customers.

I’ll be interested to see how many transfer their current account to Monzo. A lot of what I read is people who just want a “currency card” for using when they go on holiday. 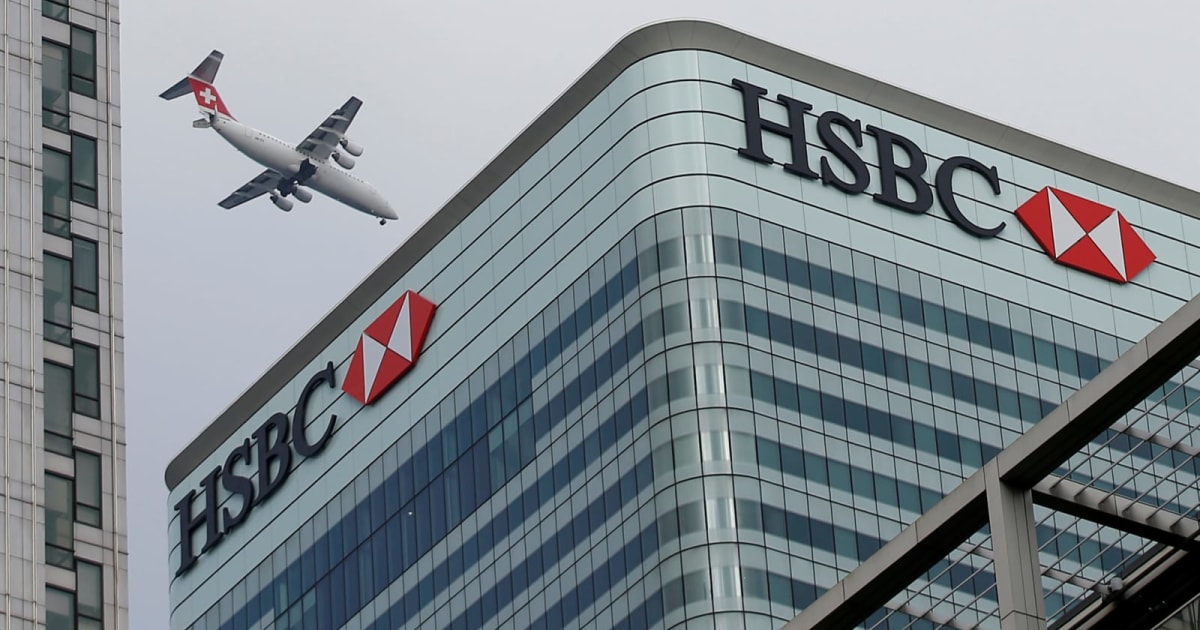 HSBC app will let you manage accounts from multiple banks

One app for all of your accounts, regardless of who you bank with.

currency card - is exactly why I got it for my first holiday two years ago , probably would never use it again apart from great holiday rates , bit gimmicky - now cant remember when I last used my Lloyds debit card , Monzo is my main card having experienced the “gimmick” initially in Austria - yes, sure some “currency card” users won’t sign up to what Monzo offers - some will be hooked - it will be interesting to see how many - although I cant see any benefit of not switching when the pre paid is withdrawn - all that will happen is you lose your "currency card " - it will have the same functions and more ( eventually

I hear conflicting reports about banking in the US - I’ve seen people on here say it’s more advanced.

But when I’ve been to the US and when I’ve spoken to the few Americans I know, they say it’s stuck in the 70s. A bank transfer from one bank to another bank takes 3 - 5 days there. They have no faster payments equivalent.
When I went in 2007 - I logged on to my, Natwest at the time, internet banking at a friends house and everyone thought it was amazing as internet banking was in it’s infancy there whilst we already took it for granted.

They’ve only just got chip and PIN (which was completely botched because they have no proper national system for implementation and it was all chip and sign or chip and PIN machines that didn’t work with certain cards and stuff), contactless is not widespread. It’s a complete mess over there.

I don’t know if they’ve made jumps in the last few years - if not, the first person to start a Monzo/Starling clone over there could make an absolute killing!

My experience of US banking is that some banks have very good customer service, but the system as a whole is incredibly archaic. A couple of years ago, I was in the US and visited my bank to change accounts. The lady very proudly explained thaty new bank card would have this brand new technology called a ‘chip’ and would be so much more secure that I should consider using it even when overseas. She looked dumbfounded when I showed her 3 Australian and 2 British bank cards, all with chip and contactless.

I was constantly frustrated when living in Canada that Visa Debit cards were not a thing (started to be used in the last couple of years), so to buy anything online you had to have a separate credit card. Until being there I hadn’t even known that was a thing.

How can you have a UK, US and Australia bank account? As far as I know banks in these countries only open accounts for citizens of the country they operate in.

No. Non citizens (and non residents more to the point) can get accounts though it often requires completion of extra (tax) forms

I’m an Australian citizen, and grew up there. I worked in the US, and thus have a social security number there, and opened an account whilst working there (which I have since closed). I’m now studying (and soon working) in the UK.

I believe the UK, Australia and the US also have nothing against triple citizenship? (Unless you want to be an MP in Australia anyway).

I know someone with UK, French and US citizenship.

So I got access to tandem today - it’s not very impressive. The set-up is very vague and consists of ‘lulz give us access to your bank, it’s secure but we aren’t going to explain how’ (although this is sadly common in fintech).

Also (and I could be wrong about this ) - I though that they lost their banking license?

It all gave me a very bad feeling.

Also (and I could be wrong about this ) - I though that they lost their banking license?

Yes, they did lose it. Then they bought a bank so they have [edit: / are getting (thanks Mirow)] a license now. They’re in a bit of an odd spot, in terms of how they’ll develop from here..