Lol. Feels more like “Moving beyond passwords will start to happen now that Apple is finally supporting WebAuthn”.

What they’ve done so far with iCloud Keychain is great. Would be nice if they made it a standalone app going forward. 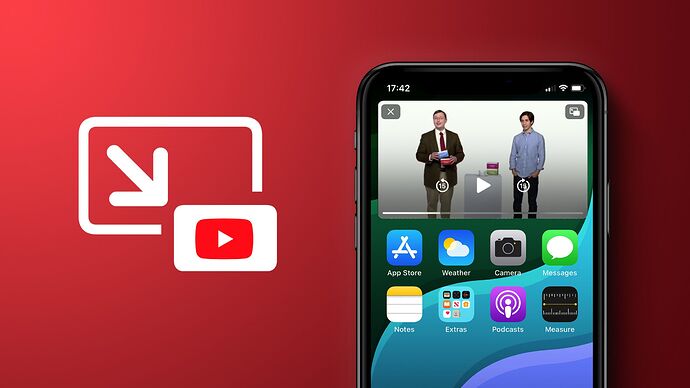 YouTube Says iOS Picture-in-Picture Coming to All US Users

After a long wait, YouTube for iOS is officially gaining picture-in-picture support, allowing all users, non-premium and premium subscribers, to...

Has to be UK soon!

Only premium international users will be getting it apparently 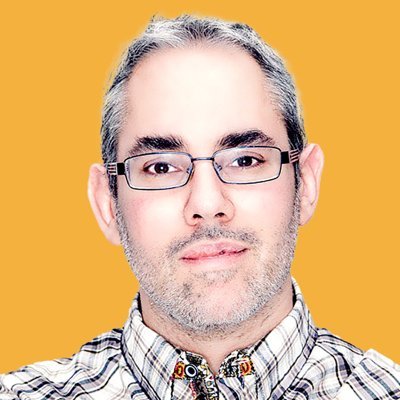 @reneritchie
It’s U.S. only for free, everyone else internationally needs YouTube premium to access it. Basically, the same as Android… twitter.com/umar_ali/statu…

But this goes against Apple’s rules that core iOS functionality can’t sit behind a paywall.

As if Google ever cared about these things. And whilst they pay a boatload to be the iOS default browser, I don’t think Apple will be quick to enforce things either

Could be mistaken here, but AFAIK, functionality like PiP can be locked behind a paywall, or rather, it’s not forbidden to do so. Unfortunately. Same rules as AirPlay. Other, smaller, developers lock these things behind paywalls too.

Best subscription bargain I pay for!

There’s a bit of wiggle room in this, but not much…

Monetizing built-in capabilities provided by the hardware or operating system, such as Push Notifications, the camera, or the gyroscope; or Apple services, such as Apple Music access or iCloud storage [is not allowed].

Its okay if epic gets there way there will be a google store on ios which will have no rules and snoop on everything as well as being the only way to get google apps.

Just a though re the indian sub stuff, its trivially easy for google to see this and ban all google accounts if they so desired including any associated together which is a big risk.

Just a though re the indian sub stuff, its trivially easy for google to see this and ban all google accounts if they so desired including any associated together which is a big risk.

It’s a risk if you use Google stuff I suppose, I only use YouTube so I’m not concerned.

Do you really think that Google would make you jump through the hoops of an alternate store to distribute their free apps?

They don’t even need their own store to spy on you as Apple is all good with first party tracking as that’s the cover they use for their own data collecting purposes.

I very much do and should probably reconsider my Indian sub. I am on the lookout for alternate services but Google’s are just so damn good.

Do you really think that Google would make you jump through the hoops of an alternate store to distribute their free apps?

I hope they wouldnt but I wouldnt doubt them doing it, its literally the main way they make money, I would hope a shark wouldnt eat me if I started bleeding but damn its their primary instinct and there is SO many examples of how they prowl I wouldnt expect less.
You want Gmail access, get Google iOS store, they nerfed realtime email access unless you use the gmail/api directly already so its not like they are not afraid of it.
I think its a bit naive to expect less tbh, google have hardly been a beacon of privacy rights for the last decade which is primarily why I bought an iPhone. Google nerfed Windows Phone (brower) access to google maps not because of a technical reason it was a competition reason, why would you expect them to behave better? but this is probably something for the other thread but people dont remember or have not been through the tech mill like I have to realise what comes next.
I do enjoy debating with you ravi though even though we may be adversarial at times

Feels like you read my first para and skipped the second.

My point being, they don’t need their own App Store to track you. Apple are happy for Google to track everything that goes on in their own apps and take their money to keep the search default.

Forcing their own App Store would more than likely lead to a decrease in data gathering compared to the status quo.

Public betas of iOS 15 out. Here we gooooooo iOS 15 on my phone

Before folks start upgrading, make sure your banking apps work!

I thought it may be useful to curate a wiki on here of which banking and money apps are working on iOS 15, so folks know what to expect if they choose to install the beta releases of the OS. Credit to @SebH for the template below.

Not working on iOS 15

Not yet tested on iOS 15 Banking Apps

TL;DR Most work, but proceed with caution if you’re a customer of any bank under the HSBC umbrella, use Vanquis, or rely on bank authentication apps.

A lot of VPN apps aren’t working either. Besides that, should be fairly smooth sailing.

performance has been great on my iPad from beta 1, so very happy to go for it with PBs now on the phone.

I’ll probably put it on my iPad to play with the new multitasking but not in a rush for anything on the iPhone.

What’s the build number of the public beta for the iPhone?