The new Safari, though. It’s horrible. Why take away the navigation buttons? Who wants the address bar at the bottom? Aaaaaaaaargh

Probably because people moan they can’t reach the top on the big phones.

Me. I’m one of those people. I’ve been asking for this for years. Gave up hoping it would ever happen. iOS didn’t desperately need it either with reachability. I don’t like how it’s lead to compacting other important UI elements though.

Having played with iOS a bit more, live text is so good it’s scary. As soon as I open an image, text is already selectable. Seems to struggle with handwriting though. However, I can’t seem to get it to recognise pets or plants – is it not yet available? Has anyone else tried?

Under iCloud settings I get a prompt to upgrade to iCloud+, but I seem to be able to set up email aliases so maybe it already works and that just needs to be removed.

If you’re already paying for iCloud storage, then you get iCloud+

My guess here is you’re probably getting it through Apple One, and on iOS 14, you can buy more storage seperately, in the same tiers it’s ordinarily offered in. So for 79p you get 50GB more than what you get with Apple One.

They probably just dont have an interface yet to accommodate iCloud storage add ons when you’re subscribing through Apple One, so you’re just seeing the generic iCloud+ options.

OK, so finally done the IOS and macOS beta’s as we need to be ready for XCode Cloud at work… And Im impressed that our corporate tooling works OOB including all the Cisco Apps, and Jamf is pulling down the policies and apps without issue (so far).

Shame my MBP’s fan is at full volume for some reason, but it is a test device

IOS seems to be the same…

My guess here is you’re probably getting it through Apple One, and on iOS 14, you can buy more storage seperately, in the same tiers it’s ordinarily offered in. So for 79p you get 50GB more than what you get with Apple One.

Could be! I don’t have Apple one and mine is just showing as iCloud+ already.

I also think some people said a reboot fixed it not showing up properly.

A reboot fixed it for me

Looks like Cloud Relay can also use a local area or a wider area, and my local area is within 20miles of my home address…

Sure everyone knows this but every browser on iOS is just safari with a different skin which depending on your preference is a good or bad thing.

I think it would be a great thing if it meant they could all access the same extensions and features as native safari!

But I’m not expecting that any time soon 🥲

This is disappointing from Apple:

You need an M1 Mac for the following Mac OS Monterey features, i’d imagine this list will just get longer and longer from here on out

All the exclusions except the 2 Maps ones make sense to me.

I’d guess they all rely on the accelerated ML performance from the M1’s Neural Engine.

I’d guess they all rely on the accelerated ML performance from the M1’s Neural Engine.

I thought I saw a similar limit on iOS where certain features need at least am A12.

Turns out the select-text-in-an-image thing isn’t something developers have to explicitly include in their apps.

I’ve just been doing a job where I had a photo of a client’s vehicle and had to reproduce the graphics off it onto a new vehicle. I opened the photo in our project management iPad app, thought I’d try and select the text, and it immediately worked! Copied it, shuffled over to my Mac and pasted it into Adobe Illustrator.

Digging the Focus stuff. I’ve got a ‘Work’ Focus set up that changes all my notifications settings and switches my Home screens about to more work-orientated stuff. But the big one for me is that the Work focus activates itself when I get to the office and switches back to no Focus when I leave.

I haven’t installed iOS 15 myself but watching/reading the event highlights, Focus is the thing that interests me most.

Simple feature, but I suspect it will be very useful.

This is disappointing from Apple:

Thinking about this more, I’d say it is quite disappointing considering they’re still selling Intel Macs.

They’ve obviously said how they’ll be supporting these machines for years to come, but to see the support be so bifurcated so so soon isn’t great.

Glad I waited an age to upgrade straight to M1 and not the latter Intel machines.

One of the things I liked from WWDC is the announcement of iCloud Keychain verification codes which are coming to iOS 15.

. They posted a developer video about it. I am not a developer and there was stuff I didn’t understand, but still found it very interesting. 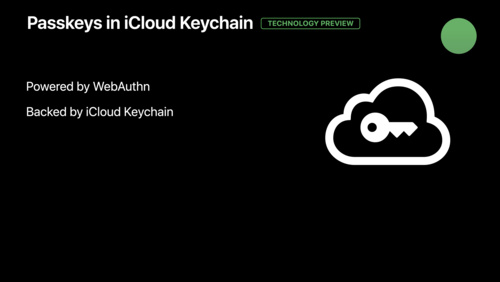 Despite their prevalence, passwords inherently come with challenges that make them poorly suited to securing someone's online accounts... 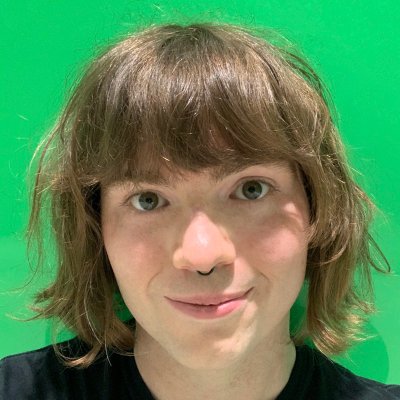 @rmondello
New today at #WWDC21! 🔑 Passwords are fundamentally flawed. The future of app/website authentication for everyone should be secure by design, easy to use, and built on standards. Learn about passkeys — synced WebAuthn credentials — in iCloud Keychain. developer.apple.com/wwdc21/10106
3 Likes
Chris7 (Chris) 10 June 2021 21:00 #285

That was an interesting watch!

I for one can’t wait for the end of passwords but I can’t help point out that only allowing logins from an Apple device is not a great way to do things? It is only a preview after all. But you need to be able to sign into any account on any device using a trusted device.

Microsoft’s approach is pretty good with their accounts, it generates a push notification to the app on the trusted device to authorise the login. But this relies on an internet connection.

Hopefully, now Apple are on board with a passwordless future, adoption will accelerate.

Another article about this… 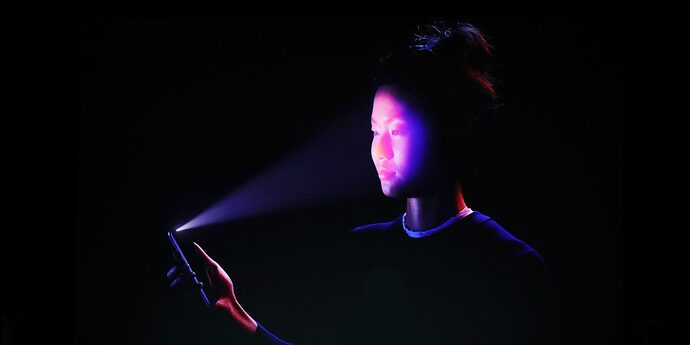 Moving beyond passwords will happen sooner thanks to Apple - 9to5Mac

I've argued for years that moving beyond passwords is something that urgently needs to happen from both a security and usability ...

Yeah for this to be a true password replacement it would definitely need to work across multiple platforms.

This tweet from someone at Apple (in response to someone making this point) who has been working on this suggests they feel the same thankfully.

@rmondello
Agreed. The password is ubiquitous for a reason, and there’s a reason passkeys in iCloud Keychain are built on the Web Authentication standard. twitter.com/fatrat/status/…

This look good. I’ll actually watch the video later, but moving completely away from password has to be the end state. Now this, or something like it, needs to be completely cross-platform. We’re not there yet, but the future is taking shape. https://t.co/3qIUOjeCgF
2 Likes
Chris7 (Chris) 15 June 2021 17:56 #288

I think maybe having a device similar to a yubikey (other security keys are available), where you could tap with nfc or connect via lightening/ usb c to your Apple device, which would then sync your passkeys in iCloud with the security key. That way your security key would be updated with all your passkeys and you could go plug it into any other device.

This would obviously require carrying around extra hardware. Which is the the opposite direction that Apple want people to be doing.

Or companies would have to create a similar workaround to what they do now especially on tv sticks, where you sign in on a webpage using your trusted device (which has the key), then enter an onscreen code, which would then authenticate. Bit convoluted and not very user friendly, but a workaround at least.