so my Lloyds is done and dusted but I have no DD set up on it and want to do the Santander.

Is there anyway to get 2 DD set up that just pull 1 month for the switch offer??

s there anyway to get 2 DD set up that just pull 1 month for the switch offer?? 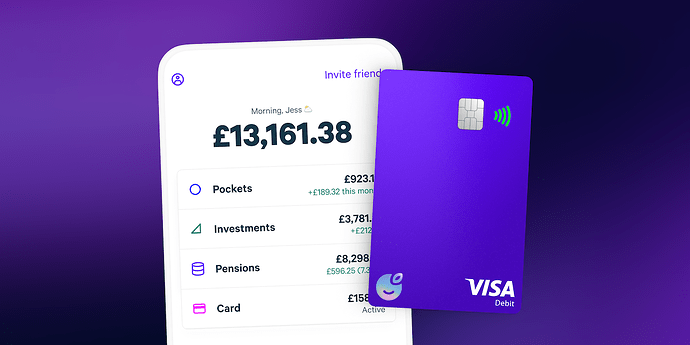 Plum is the ultimate smart money app, helping over 1 million people to invest, save and manage their spending with automation.

Currensea also works by direct debit, it’s triggered when you want on something you buy anyway, and means you don’t lose money using a DD.

No we’re doing it for the “quality banking experience” 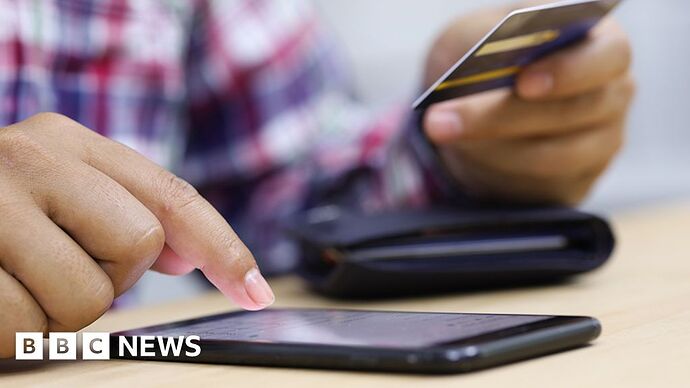 Up to £200 was offered by some banks to switching customers - prompting the most moves since 2013.

The ‘burner account’ loophole is obvious. If high street banks were really confident in their product and service, the bonus would be paid after six months, having salary or wages paid in consistently, and using the account for direct debits and debit card spending.

As it is, they’re essentially using marketing budget to get higher on the ‘most switched to’ lists.

Does the DD have to pull for offer to be complete or just the DD to be live?

I moved my amex payments and set up moneybox both with my old account ready to move over? assume this would be enough

This depends on the bank’s terms, which you’ll need to check. Some bonuses are paid after a couple of months (eg. Santander) so will take into account direct debits being paid. Some banks pay bone see immediate (eg. Lloyds) and just need DDs to be ‘live’.

Which bank are you switching to? I could check for you if you want?

Switching from Lloyds to Santander

Within 60 days of telling us to switch your account, you’ll need to complete the switch, set up 2 active Direct Debits, pay in £1,000 and log on to Online or Mobile Banking.

This means that you can set up DDs directly into your Santander account after the switch has completed (in other words they don’t need to be switched across from Lloyds) and the Ts&Cs state that Santander checks these DDs to be “active” at the 60 day mark, which means they must be ‘live’ DDs but they don’t have to have been triggered and sent money to a recipient.

As an example, an active DD to pay off a credit card would suffice, even if you’ve just had a zero credit card bill for the whole 60 days.

Mr j06 you are a star. Since following this thread I have already done £550 in switch offer. time to make that £750

Set it for 13/2 to give me a chance to sort direct debits first.

Are they really this slow to pay?

Are they really this slow to pay?

Yes. And I have a conspiracy that it’s actually deliberate so they end up with a mad high switch score as people won’t have switched away by the time the total switches are aggregated out.

Call me hugely suspicious, but latest results show this.

I don’t mind waiting for free money, I just hope I don’t miss another one that starts and ends in the meantime.

I don’t mind waiting for free money, I just hope I don’t miss another one that starts and ends in the meantime.

That is why you keep a spare account with Lloyds/Halifax

Sure it was 56 days for the majority when Santander paid out last time. Give or take a day.

I’m tempted to open a second Lloyds account before switching out the first one. That way I’ll have the new card when it’s out and also an easy bank for setting up switcher accounts

Does Lloyds hard check a second current account, does anyone know?

I can’t even see them doing a soft-search for me. Can that be right?

My last hard search according to CK was Oct 2021, so on that basis no bank has hard checked me when doing the switching.