What's your favorite movie of all time?

Thanks for your support.

That was pretty bogus of me

Mine is probably Back to the Future Part 2 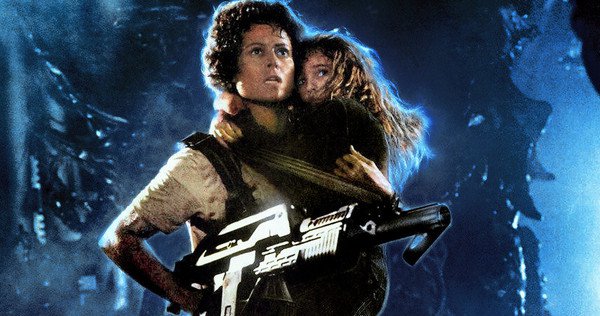 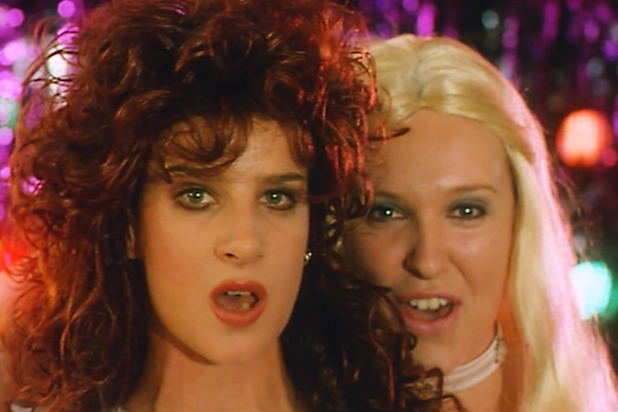 Both films I can happily watch any day.

Out of the Past

I have a great love of films noir. I could do a whole ‘best films’ list just of noir. But, if I could only pick one, this is it, the pinnacle of noir. Robert Mitchum as lead, Nicholas Musuraca as cinematographer, all the other elements just coming together pefectly.
To be honest, if you’ve never watched film noir before, you probably shouldn’t start with this one

It’s perhaps better worked up to than started at.

John Woo was already pretty much the greatest contemporary director of Hong Kong films when he made this, having found fame with A BETTER TOMORROW and THE KILLER. But it was with HARD BOILED he reached his highest point. A combination of experience (he’d worked with Chow Yun-Fat many times before), circumstance (the screenwriter died before filming, so much was rewritten on-the-hoof) and timing (it was the last film Woo made in Hong Kong before he tried his hand in Hollywood) all came together, and for once, combined perfectly.
I’ve probably seen this film more times than any other film I’ve watched.

To Be or Not To Be 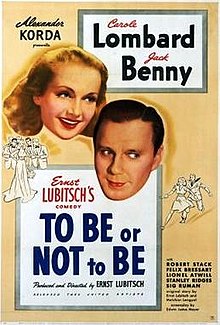 Just about the funniest film I’ve ever seen. Lubitsch directs and structures this film perfectly, with many layered gags and delayed timings. The entire film is a joy, and so much better than the much later Mel Brooks remake. Everyone thought the Producers daring for mocking the Nazis, but this film was doing that much earlier, in 1942!

I could go on. THEY SHOOT HORSES, DON’T THEY? is the perfect filming of Horace McCoy’s fatalistic novel; WINTER’S BONE is Jennifer Lawrence at her best, showing what a good actor she is; IN A LONELY PLACE is the best noir Bogart ever made, as he finally finds the right character to play; MAX MAX FURY ROAD blew everyone away by showing you could go back to an earlier IP without being a cheap cash-in (and the action cinematography is absolutely impeccable, an object lesson in how you help the audience follow everything happening at all times); GET CARTER is Caine and late '60s/early '70s England at its best; LEAVE HER TO HEAVEN is the film which shows Gene Tierney can act and she’s bloody good at it, and also the film that shows you can have a noir in colour (and in 1945!).

Mystery Alaska…if anyone’s heard of it

I love Hard Boiled. I think I’m going to try and watch it tonight now you’ve put the idea in my head.

If there’s anyone here who hasn’t seen The Raid or The Raid 2 then they’re missing out. 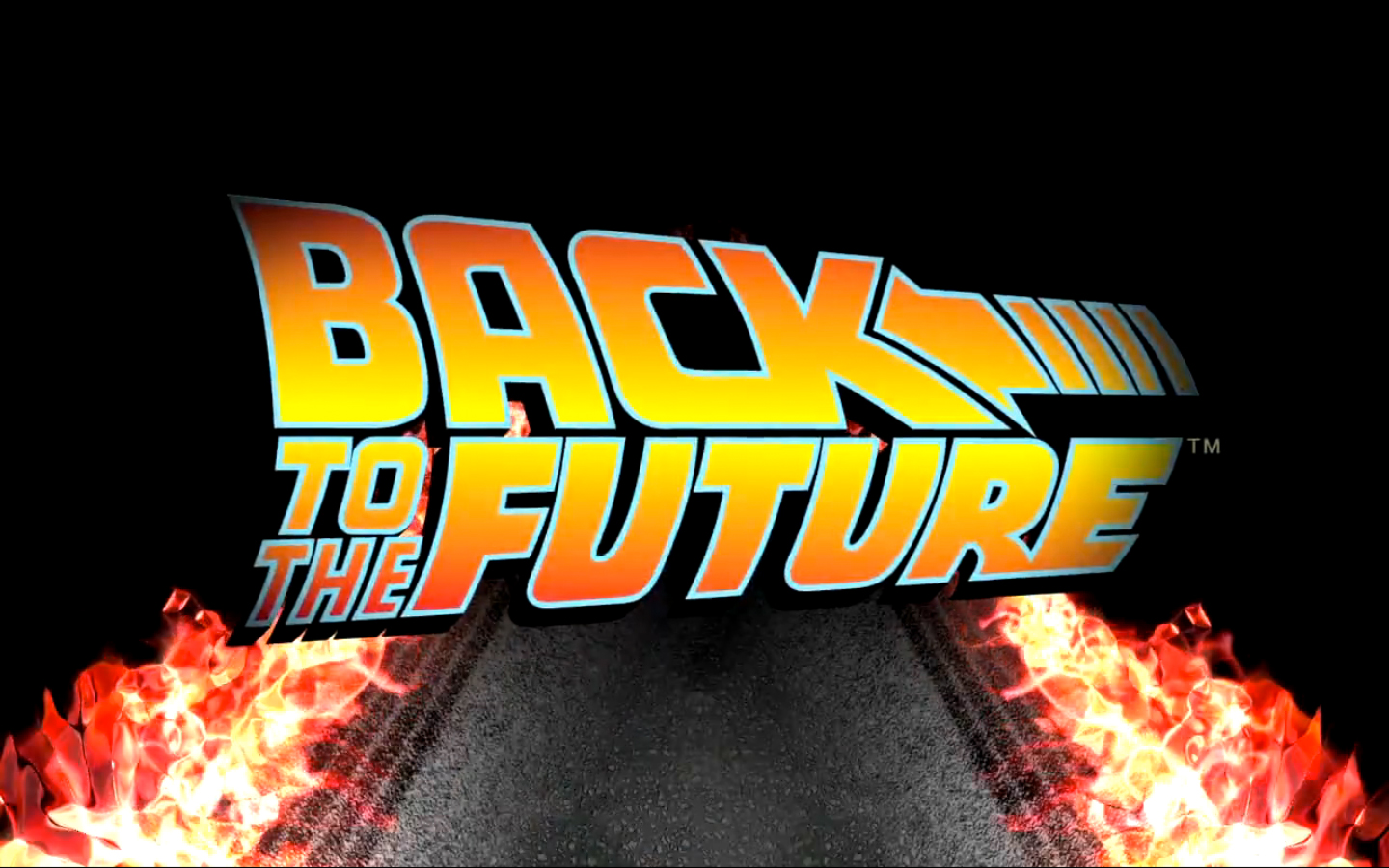 I’m a huge Back to the Future fan!

Gremlins. There’s something about it that just makes me feel warm and fuzzy inside, despite it being about killer creatures!

I think it just takes me back to my childhood and each time I watch it, I remember how I felt when I watched it back then. It’s a film that always makes me feel better when I watch it.