So a few bits for the list. Ended up getting the new case and cooler I wanted.

Also have on the future list a smart vacuum. Do any of you have any you’d reccomend?

Swapping took me a few hours but it was my first time building.
What takes the longest is cable management and installing the fans. ( got 5 rgb fans in total in mine )

Building the core PC ( cpu,ram,psu,cooler, gpu, mobo, hdd etc ) is fairly quick. But it’s best not to rush and enjoy building it how you want it.

I did have a noctua cooler, but sold it and went for AIO water cooling in the end. Looks tidier and is very quiet

I did have a noctua cooler

I was considering the noctua cpu cooler in place of the ^ one. Looked to be double the price so I see how I get on. Eventually I think I’ll get some extra fans but want to see how the cooling does before that.

it’s been stressing me out for the last month and getting the monitor has been the push to do something!

Might have missed it but what’s your set-up going to be once done ?

Next time I change case I’d go for a full sized ATX one.
For now though i’m happy with my fractal design meshify C

It’s mostly my home office PC + CAD software. So nothing too strenuous really. Just gets a bit angry if I am running all the things I need for work + zoom + google chrome at the same time.

Fair play. No gaming then ?

If you need any advice at all regarding RGB let me know. A few months ago I had no RGB.
I now have 5RGB fans. two RGB strips, RGB ram and an RGB AIO Cooler.

Oh, and an RGB strip on the rear of my monitor, and RGB battery powered pair of lights 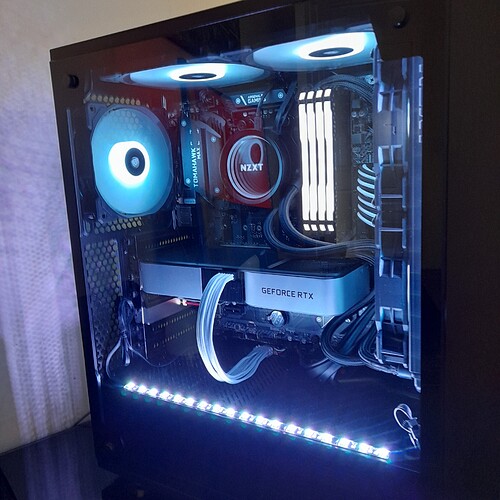 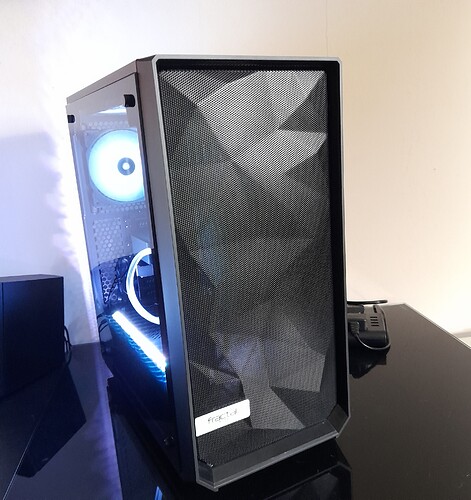 It’s dark glass, so when the PC is off it’s pretty much opaque

What case did you go for in the end?

My Fractal case (glass side) has a fan controller hidden away. So all the fans can be plugged in here instead of a bunch of wires going in the motherboard. 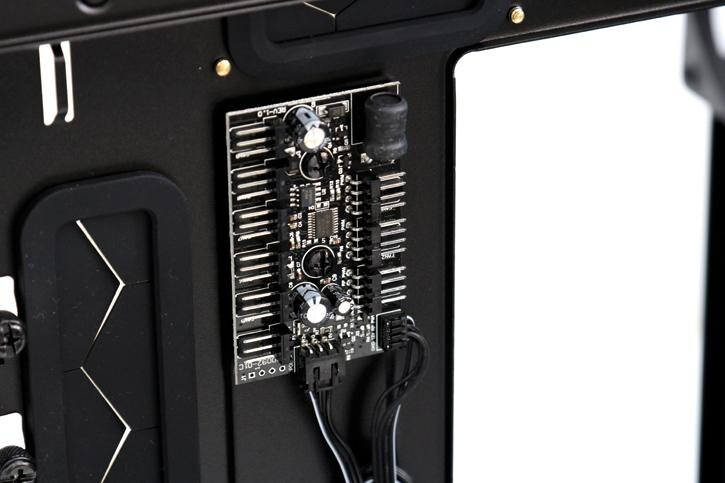 You can also sync them with RGB and stress test them so it knows how fast each one needs to run to achieve optimal cooling.

What’s your most recent grab?

What case did you go for in the end?

I went for the NZXT H510 in the end. Had a few reservations over a couple of aspects but it seems like the ‘right one’ for now at least. After weirdly obsessing over details (yes I made a spreadsheet…) just bit the bullet.

I like the clean look of it, but I would prefer it I think with a mesh front - but most of the mesh fronted ones just don’t suit what I want it to look like… (Or are out of budget) So here we are.

The Fan controller is super clever. I’m sure I’m in for a whole world of pain when it comes to getting the most suited fan set up.

Corsair do rgb fan hubs too, similar to what ordog posted . Its called a node core

For those of you wondering what on earth im talking about. 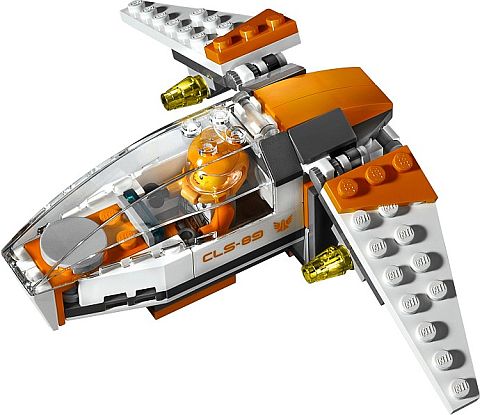 That’s my spaceship. Saw it in Poundland and knew my cousin will love it for when he next comes

Of all the places to get amazing customer support I’d have never thought it would be my case manufacturer Fractal.

The front led strip flickers slightly on boot, but is fine once loaded or if I give it a bit of a tap.

I thought I’d message them, not expecting anything at all but I was very wrong. 30 minutes later I was in instant back and forth email communication. A new PCB board is on the way and they’ve made a video to show me how to replace it too

I can finally get back in COD.

Just spent the entire evening swapping over the case and cooler for my PC.

These things are waaaay fiddlier than I remember. And I’ve got a few unplugged cables that I can’t work out what it’s from… But, I now have a nicely chilled CPU, and it’s super quiet!

Throw them away, they’re probably not important. Just like those extra screws you have left after you build a bookcase