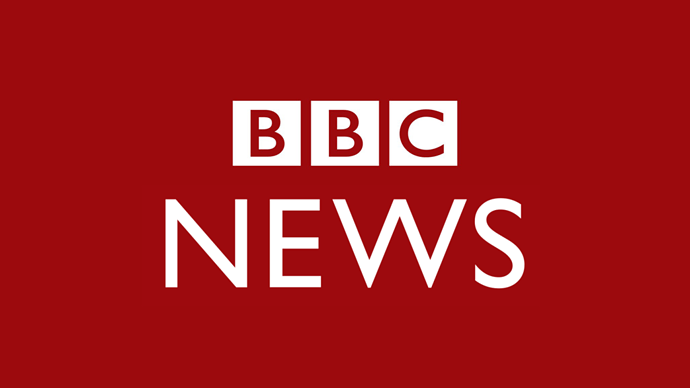 The pronunciation of common words has changed drastically over time. And, as the British Library begins a quest to record people's articulations, it seems that differences in how we say words could be influenced by age.

Neither. I say ‘Hitch’ but with the h very softly spoken so that it sounds like a cross between hitch and itch.

Reminds me of a chap I used to work with who, when I asked him who his favourite author was, he said “Itchy Bits”.

I have gone with your recommendation and ordered an Inventor Chilly aircon unit. Should be here before the heatwave…

hope it won’t disappoint, it took a lot of convincing the other half

I swear by my Fizan ultralight ones, they have gotten me a long way!

I generally walk rather than run though, although I sometimes move to a jog to make distance. Also, although it is extremely light and the fastening mechanism has never failed me personally, probably it’s not a fastening mechanism I’d stake my life on (although good pole use means you should never do that)

Not quite my most recent tech purchase, but probably one of my favourite ones.

A Breville HotCup Hot Water Dispenser. One of those ones that boils hot water quickly. It was actually a very random drunken purchase of mine, that I’d forgot about until it arrived the next day from Amazon.

I love it. Never regretted it one bit.

So… I’ve been seeing a lot and I mean A LOT of videos recently about LEDs that react to the tv by changing the colours etc and have been wondering if anyone has these and would recommend them?

I have a Phillips TV in the bedroom that has these built in. It’s pretty cool but I’m not as into them as others seem to be.

Yes! I have had one of these (Philips Ambilight) for about 4 years now and I highly recommend it.

A Fitbit and the aria scales. The scales are now gathering dust on top of the cupboard and the Fitbit is basically doing the same on my bedside table

It arrived! Just out of interest, what condition did your package arrive (considering it’s from Amazon)? Mine had some signs of damage on the packaging itself. Some of the cooling fins behind the air filter are bent too, not sure if that’s an issue?

That doesn’t sound too good

Mine wasn’t delivered by Amazon but UPS and didn’t have any signs of damage.

Typical Amazon stuff… it’s not major damage, just a few of the fins bent and the casing bulging on the two sides by the seams. Probably will keep it given the coming heatwave and the hassle of returning a 30kg box that easily fits a human

wonder if Amazon do partial refunds

I’ve had partial refunds but only if sold and shipped by Amazon.

I’m now 10GB between all but one of the switches in the house… Bunch of 2.5g capable switches, 10G DAC between most of them and just one link left to do which is long enough to need fibre (which will be a challenge as you can’t bend it).

Surprisingly cheap on a link by link basis, but when you add it all up…

With temperatures soaring, and that the office isn’t terribly well air conditioned except for the machine room - I had to buy one of these from Amazon - £11 (but has since gone up to £16): 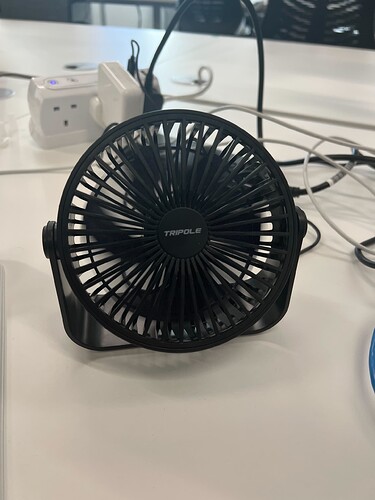