I’ve bought one of these back in December: 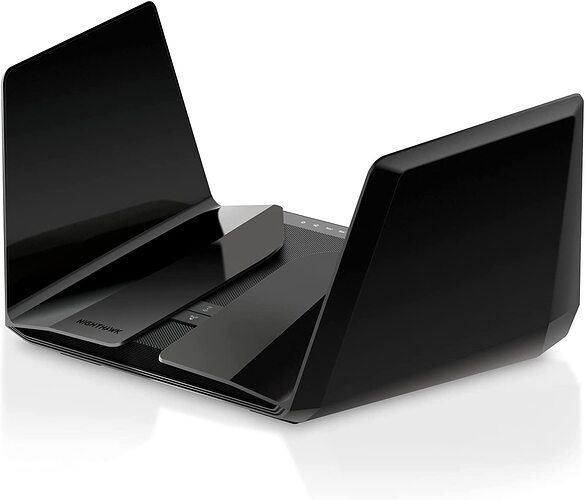 which has helped me tremendously around the house (which although small, has brick walls) - the Wi-Fi 6 speeds and additional bands have helped. Mind you, bear in mind that my main devices all support Wi-Fi 6. For older kit, it still works fine, but I can’t say how well given that the older kit sits closer to the router…

But having switched to Wi-Fi 6 and appropriate router, it’s been so good, I’ve been able to remove my previous Wi-Fi 5 AmpliFi mesh system. The Netgear package I’ve bought comes with one of these too: 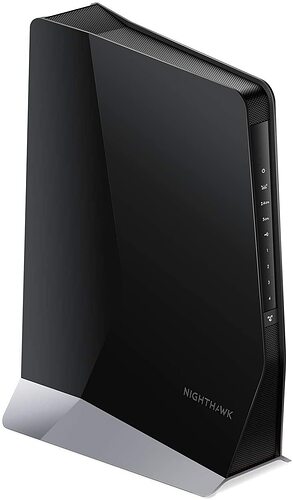 Got a sound bar. Nothing fancy, just a £99 Sony one, out of necessity — our TV’s speakers were starting to go, but why replace a perfectly good TV? 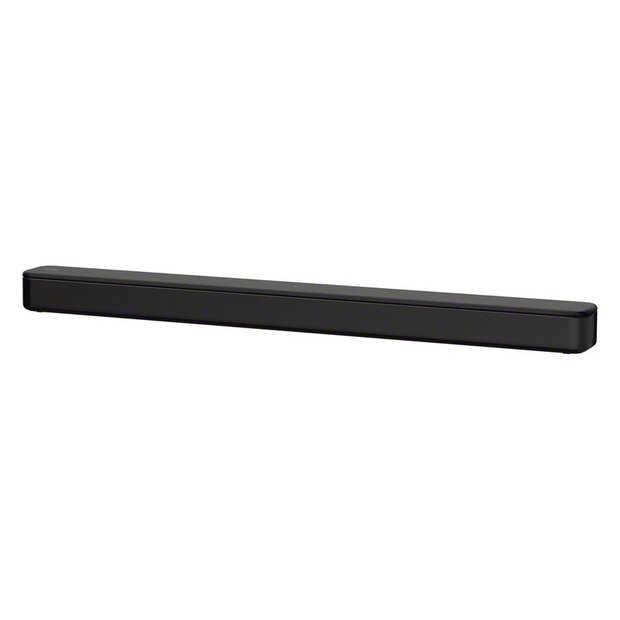 The bar itself sounds very different, perhaps a bit flatter than the TV — or maybe it just takes getting used to it? And I really like that the Apple TV can learn to imitate any remote control, so I can still control every function with just the one remote, which I just learned about.

Not sure if this is allowed, so please delete if it isn’t.

My wife bought an M1 MacBook Air last year. She barely uses it, it’s in a case and in great nick. She still has the box. Gonna pop it on eBay shortly, but wondered if anyone on here fancied it for £800 before I do 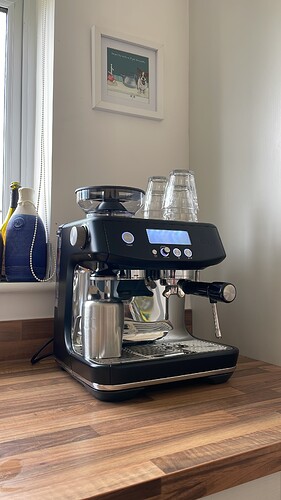 this is the dream

Make sure you look after it. Only use filtered water, flush the group head and wand after every use, clean and descale its regularly.

I’ve had an early Netgear Orbi which was flakey and replaced that with a dual band Linksys Velop which was beyond frustrating and now using a Deco P9 which has the benefits of a mesh system with included added feature of built in power line functionality. been using them now for 4 months and they have been really good and not skipped a beat.

My Apple Homepod mini fails to connect to wifi, which means it cant locally turn off my thread devices. At the same time, my iphone cant connect to them (or to a homepod?) so i cant turn them off on my phone either?

HomePod mini’s firmware isn’t the most stable, especially during setup! If the wifi in your room is good, I’d still suspect the homepod is at fault!

When we have a power cut that lasts long enough for the reserves to run out, the homepod minis are the ones that cause the most trouble when things come back on. They’re very frustrating to setup properly at all. Something doesn’t go quite right and they take a few attempts.

If you have the patience I’d spend some time tinkering with the HomePod mini, perhaps even completely resetting and starting anew a few times until it’s properly working.

Always worth considering, especially if you’ve got Wi-Fi 6 devices. I’m very happy with my Netgear Nighthawk RAX200, but an earlier Wi-Fi 5 model gave me enormous problems with the 2.4Ghz network which made connecting to my HP Printer that sat across the room from the router a massive nightmare. I returned that and used AmpliFi kit for a few years which worked very well. But more and more of my kit became Wi-Fi 6 compatible, it seemed a good as time as any to upgrade - and I glad I did.

My HomePod mini sits on the same second 5Ghz SSID as my iPhone and hasn’t given me any trouble as yet. Effectively I’ve given all Apple devices access to the second 5Ghz SSID which operates on a different channel to the first 5Ghz SSID. It’s all worked out pretty well so far.

Not much point getting Wi-Fi 6E yet - not enough device support yet. Plus the routers are hideously expensive.

Hue outdoor motion sensor, Logitech doorbell, another Hue bulb, my first GU10 spot. And as much as I know I won’t use the colour, I still bought a colour one

How you getting on with your new machine? I’m looking at a sage smart grinder pro to go along with my bambino plus. Also I have found preset frothing settings to not be great, may just learn to use it manually.

Really good! Used a bag of shelf beans to get used to grind settings, difference in coarse/fine tastes etc.

Dialled in with some fresher beans and loving the coffees I’m getting out.

The inner burr can be set to a finer or coarser grind in addition to the machine based setting - so there are loads of options in terms of grind.

If you really want to get into it with various artisan small batch grinds then a separate grinder; weighing out & grinding is the best route.

I wanted an inbuilt grinder so I can set it and go for a 1KG batch or similar. Instead of redialling every 250g bag or whatever.

Glad your enjoying it, been playing about with some supermarket ground coffee, and got a bag of rave ground coffee, always have been a fan of rave fudge blend. You an expert with the forther or newbie like myself?

Definitely worth manually steaming. The ‘auto froth’ thing is terrible imo. No swirl, not going to texture properly.

always have been a fan of rave fudge blend

One of their newest blends is slowly creeping up and is a contender for that favourite crown in my opinion: 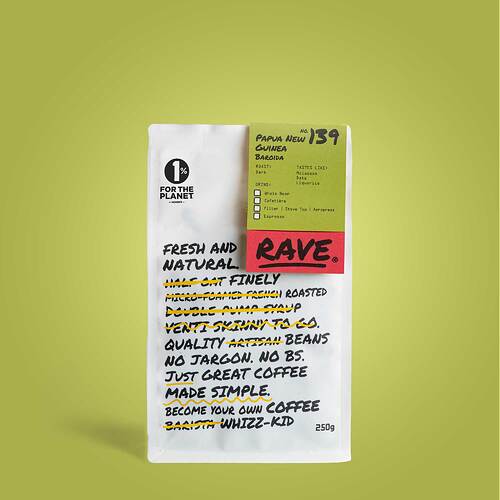 Fresh off the back of the February Traditional Subscription - this coffee is rich in flavour and makes for an indulgent sticky pudding taste!  Remote farmlands and high rainfall pose challenges to coffee cultivation in PNG. The Colbran...

Thanks, must add a small bag to next order

A question for those that know more about tech than me.

So I may have made a bad decision with the TV I posted about earlier in the thread, quality great, design perfect everything perfect.

Except for the fact it’s only 60hz… and I have decided I’m looking to want to get the new Xbox or PS5 I haven’t decided yet so I have a question, considering those consoles say they can reach 120hz and my TV caps at 60hz could I expect to always get at least 60fps considering that’s the max my TV can go as long as the consoles hardware can keep up with the scene being generated/rendered?

Thanks for listening to my oddly worded question.

Specifically with Xbox, if your TV has CEC (and it probably will in 2022), it’ll detect its capabilities and show you what’s supported for playing games and watching TV.

I don’t know anything about PlayStation.

Series S can do 60fps at 1080p with dynamic resolution scaling, and you’ll rarely see a dip in FPS. Series X is the same except it’s 4K as opposed to 1080p.

120hz displays are really only necessity if you want that frame rate. But you’ll only be able to experience that with Series X for the flagship titles, and you’ll often be sacrificing the 4K to achieve it.