What films do you recommend?

Poltergeist has just celebrated 40 years since it was made. So I’ve watched that and moved on to watching the sequels / remakes.

It’s pretty tame now that the years have moved on, can imagine back in the day, it would of shocked it’s audience.

So I watched about half of Top Gun last night before I had to leave for unexpected family reasons.

Have to say it was a really enjoyable movie and a spectacular experience. Unfortunately by the time I go back to watch the other half it will no longer be on the IMAX.

Hope your family is alright x

All fine now thanks

is not looking too busy either looking at the online booking tool.

I may go watch it Sunday night after work, currently the screening I’m looking at has 0 seats booked. Hopefully it’ll stay that small a number.

Reviews are pretty bad. I’ve recently joined Cineworld Unlimited so I’ll definitely be going see it still… after if I’ve been back to catch the second half of Top Gun!

I’m very jealous of you both!

Anyone have issues adding Cineworld tickets to Apple Wallet? For some reason it’s just stopped working for me. The add button launched a Safari tab but then just closes without doing anything.

So I just learned cineworld has Jurassic World in 4DX. In Edinburgh.

Does anyone have any experience watching films in 4DX? because I’m very close to booking flights for this experience.

I watched a mini show in 4DX a few years ago on holiday, it was around 10 minutes long and the technology wasn’t as good then as it is now but it was a good experience as when the person sneezed you could feel it in a way or when their was fire in a scene like a heater blasted you with hot air and in the Ice scenes (it went super cold) and it felt like you was in the film. I definitely want to visit one for a proper film rather than a short movie.

Have to give a special mention to the “evil Tim Cook” CEO character. The resemblance was amusing to me at least.

Just saw lightyear with the boys before we head of to Disneyland Paris next weekend! Very good film, Boys loved it.

We’re seeing on Sunday for Fathers Day. All three of mine are huge Toy Story fans. 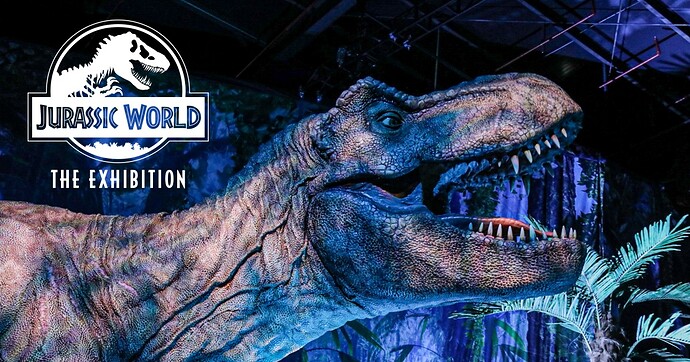 The Exhibition immerses audiences in interactive scenes inspired by Jurassic World. The park comes to life… right before your eyes.

Not sure if this is the best thread for this, but it looks epic and seems inexpensive.

Looking to watch this when I get home from work 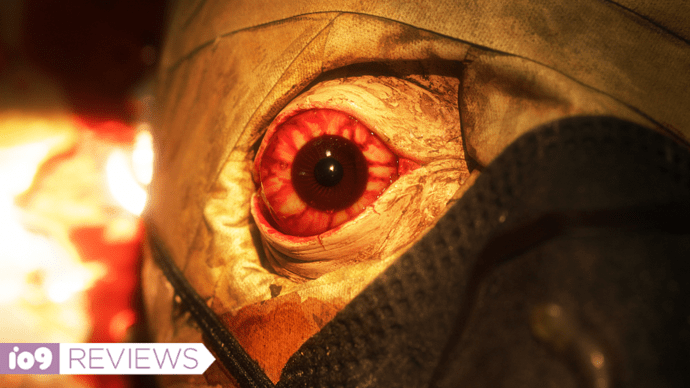 I’ve been to one. Free Guy. It’s not for me tbh. My partner got motion sick after about an hour and went and sat on a normal seat at the back. I kept it up for 30 more minutes although I did start to feel a bit queezy and wasn’t a massive fan of having all the things blown in my face. I think someone spilled their coffee in the movie or something and it just squirted me in the face with water which is where I joined my partner in giving up.

Overall nice idea but a bit much for poor old me. I’m happy with a nice seat in the IMAX and some Coke and popcorn.

Couldn’t think of anything worse tbf, been bumped about and everything else. If I’m watching a film is a time to relax and chill out

I watched “The man from Toronto” last night staring Kevin hart. It was on Netflix and I believe it only came out this week too.

It was decent, just like your normal Kevin hart films with that comedy side. 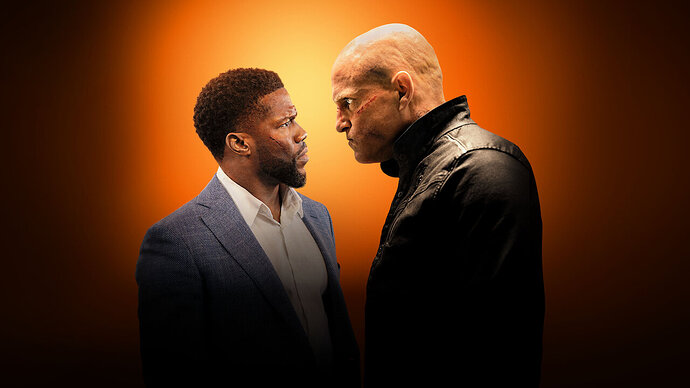 A case of mistaken identity forces a bumbling entrepreneur to team up with a notorious assassin known as The Man from Toronto in hopes of staying alive.

Watched the Multiverse of Madness and would give it a 4/10.

It’s a bit of a mess, the acting is poor, the cgi is very dodgy. The scarlet witch chase scene is like a spoof zombie movie.

A weird mix of comedy and then pretty dark.