Current EU rules state that you can open a basic payment account if you are resident of another EU country. The implication is that you must be resident of that country to open a full current account: I'm not absolutely sure how this rule applies if you already have an account in one EU country and move to another, but when my Italian bank found out that I live in UK they told me I'd have to switch to a basic account.

Monese may be an option: monese.com

Yes and they also have great customer service too.

When I joined you also got a £5 welcome gift when you opened a Monese account and deposited £10. Try the code MQF6Y4C6 as I think it may still work 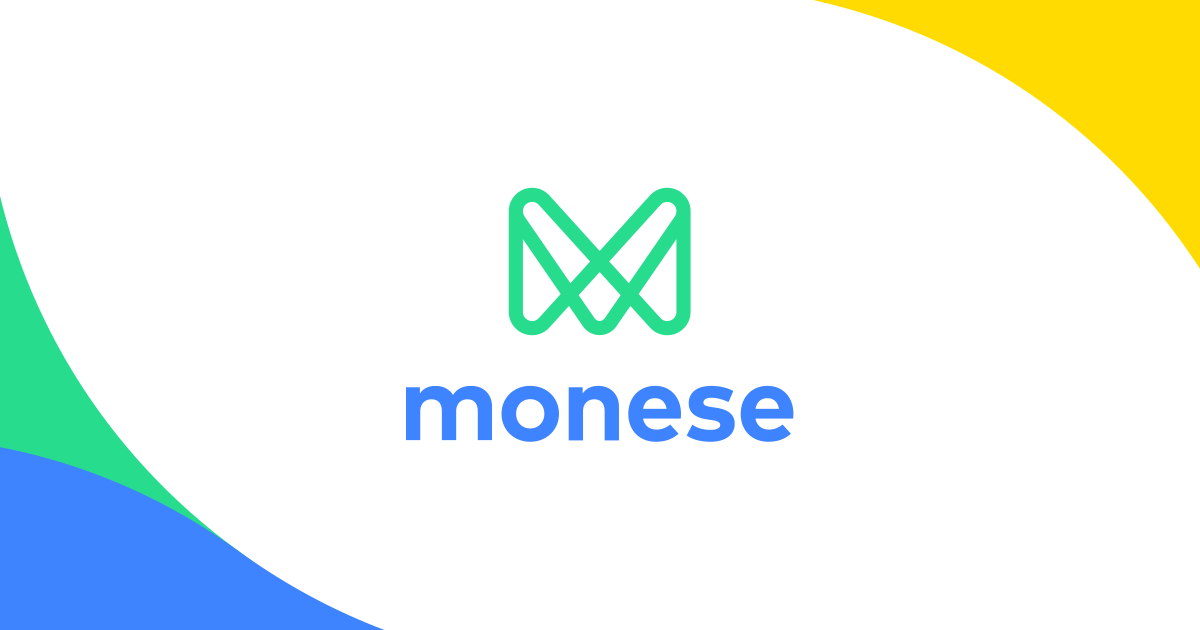 Open a Monese account and try free for 30 days

Note: please note this onebox is not a referal link but just goes to a regular URL

It doesn’t feel like good value considering practically no other bank charges a regular fee to hold an account with them.

But when there is currently no option to send SEPA payments from Monzo and Starling and no option for accounts in £ and € and no PayPoint and PostOffice services, it makes them a great choice

The Next Step: Current Accounts!

That would do it! It’s just because we can’t run our checks without having a UK address.

Evan’s question reminded me of this thread!

Would the same apply here?

Sorry Marcus, I have just retracted that statement! I am trying to get a bit more clarity on this now

I saw it change before my very eyes!

Cheers, I’ll keep an eye out for an official stance on the matter

It seemed a bit off? But just reminded me of this thread

Further to this, I had accounts with TSB, Nationwide, Lloyds, NatWest and Metro Bank before I left the UK.

TSB, Nationwide & Lloyds had no problem with me changing my address (although I subsequently got letters from both demanding my tax status and where I pay tax).

Metro Bank won’t accept non-UK addresses and told me I would have to close my account. As a result, as far as they are concerned, I still live in London. I happened to be in London just before my card expired. I just went into their branch, told them I was going overseas on a holiday and asked for a new card. Got it printed on the spot. I have a friend living at my old address, so mail isn’t being returned to them. Of course Metro are the one high street bank that doesn’t charge for Euro transactions.

NatWest also had no problem with me living in Spain, but as they have an offshore branch in Gibraltar, I just opened an account with them there and closed the London account. It’s currently otherwise impossible to open even a basic bank account in Gibraltar (plenty of opportunity for Monzo down here).

I have been a faithful user of Monzo from the start, I have now moved back to Spain after 19 years in the UK.

My high street banks (Barclays and Natwest) were both fine with the change of address, I am using less and less Monzo over here though and more and more Revolut.

My address may change, but I have never experienced “an address” to change - maybe because I’m not old enough to remember the introduction of post codes.)

I have experienced an address to change.

Royal Mail changed one of the digits in the postcode of the house my parents live in a few years after they moved in.

I have experienced an address to change.

Funny you should say that: I recently noticed that my former employer had their address changed in the last few years as well: They were known by a house name (no number) but Royal Mail decided to add a house number and apparently no longer delivers mail that is addressed to the house name only. So, I take it back: Addresses can change, and I’m sure someone at Royal Mail takes deep pleasure in the resulting chaos

Addresses can change, and I’m sure someone at Royal Mail takes deep pleasure in the resulting chaos

I finally have an answer for you. Unfortunately, if you no longer have a UK address we will have to close your account when we fully migrate to the current account. This is because of new immigration laws that require us to run regular checks. To run these checks, we need a UK address

I’m really sorry about this! Hopefully, we will be in Spain in no time!

Great to have a reply to this. Do you think the terms and conditions could be updated to reflect this?

Strange that they are immigration laws rather than Anti Money Laundering laws that require this. Also odd that most UK banks are ok with EU residents having UK bank accounts.

I guess I can keep my account until the very end. I currently am awaiting a chargeback from a Monarch flight which should be refunded in the next few months and wouldn’t want the closure of my account to mean that I’d miss out on that refund.

I’m guessing they are referring to this:

The regulations themselves do of course not demand UK addresses, but I guess Monzo’s implementation does.

Whilst I don’t currently live in the UK, I do have permission to remain in the UK (given I have a UK passport and citizenship). In theory, I’d pass Barclays interpretation quite easily.

Also odd that most UK banks are ok with EU residents having UK bank accounts.

Your right to a basic bank account in the EU, when you can be refused an account, and what help you should get if you decide to switch accounts

Note that this right does not apply to current accounts where additional services like debit cards and overdrafts are normally included.

I wonder if Monzo would consider the possibility of offering basic bank accounts? This would make Monzo accessible to many more potential customers throughout the EU.